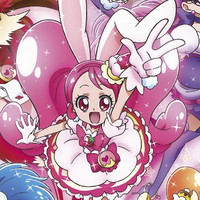 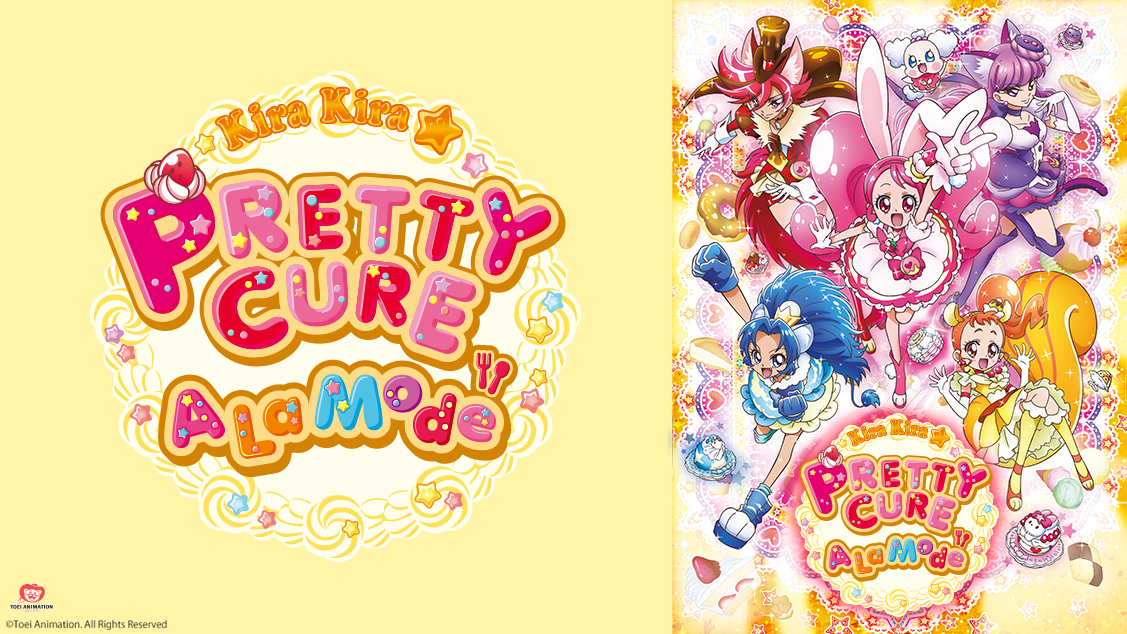 Last week Crunchyroll announced more PreCure magic with the addition of KIRA KIRA☆PRETTY CURE A LA MODE. Now the territories for the series have been expanded even further to include North America, Latin America, Australia, New Zealand, and South Africa.

Here are the up-to-date details for the series, which will be available as of 1:00pm Pacific Time: