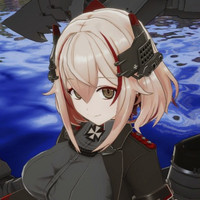 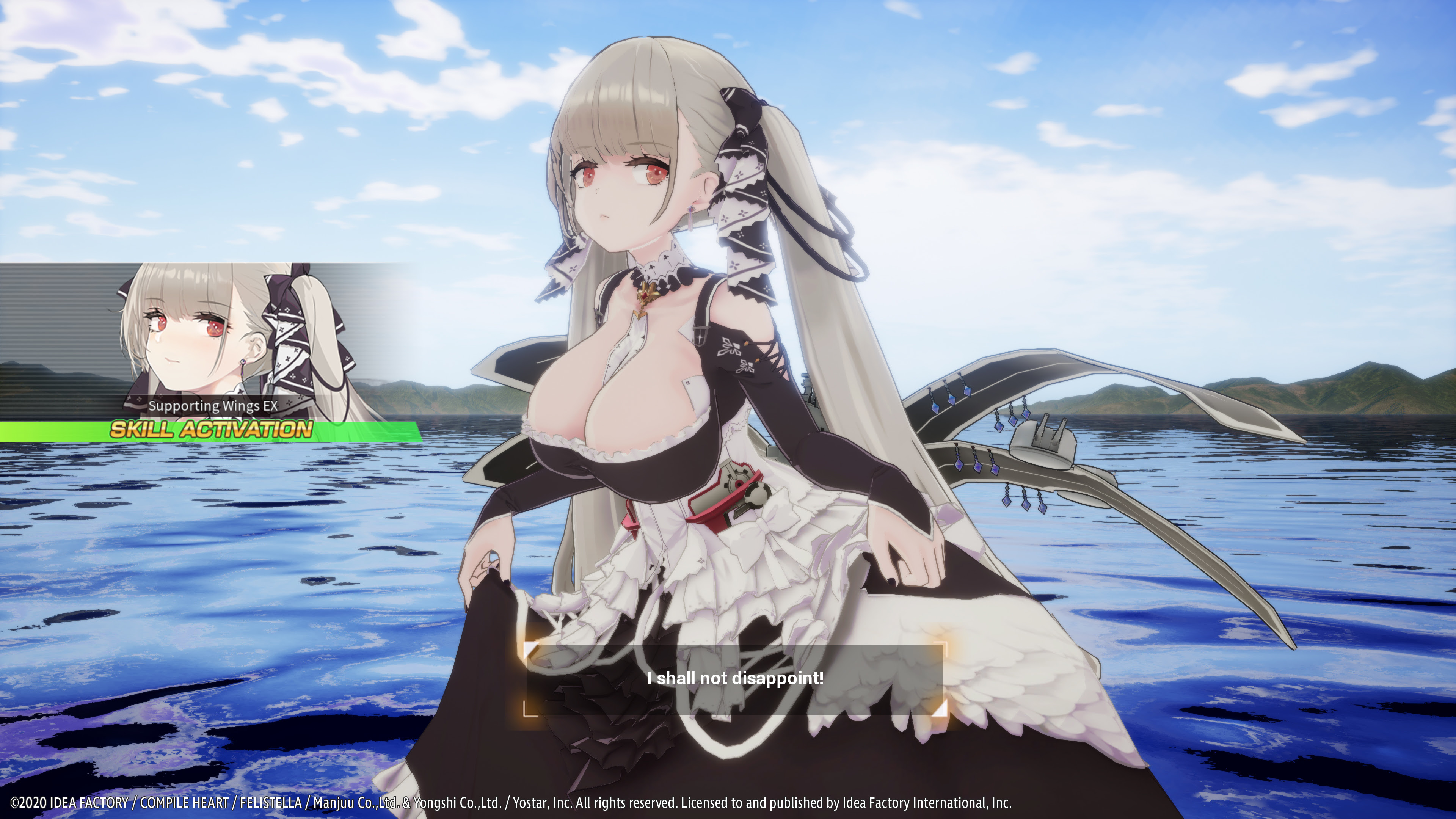 New characters are on the way to third-person action game Azur Lane: Crosswave in a little over a month. Idea Factory International announced plans to launch five new pieces of DLC on PS4 and Steam on October 5, with each packing in one main playable character, three new support ships, and additional Story Mode content for the character in question.

Each of the five DLC will be $7.99, or you can grab all five in the Azur Lane: Crosswave Character Bundle for $33.95. Check out the five characters below. 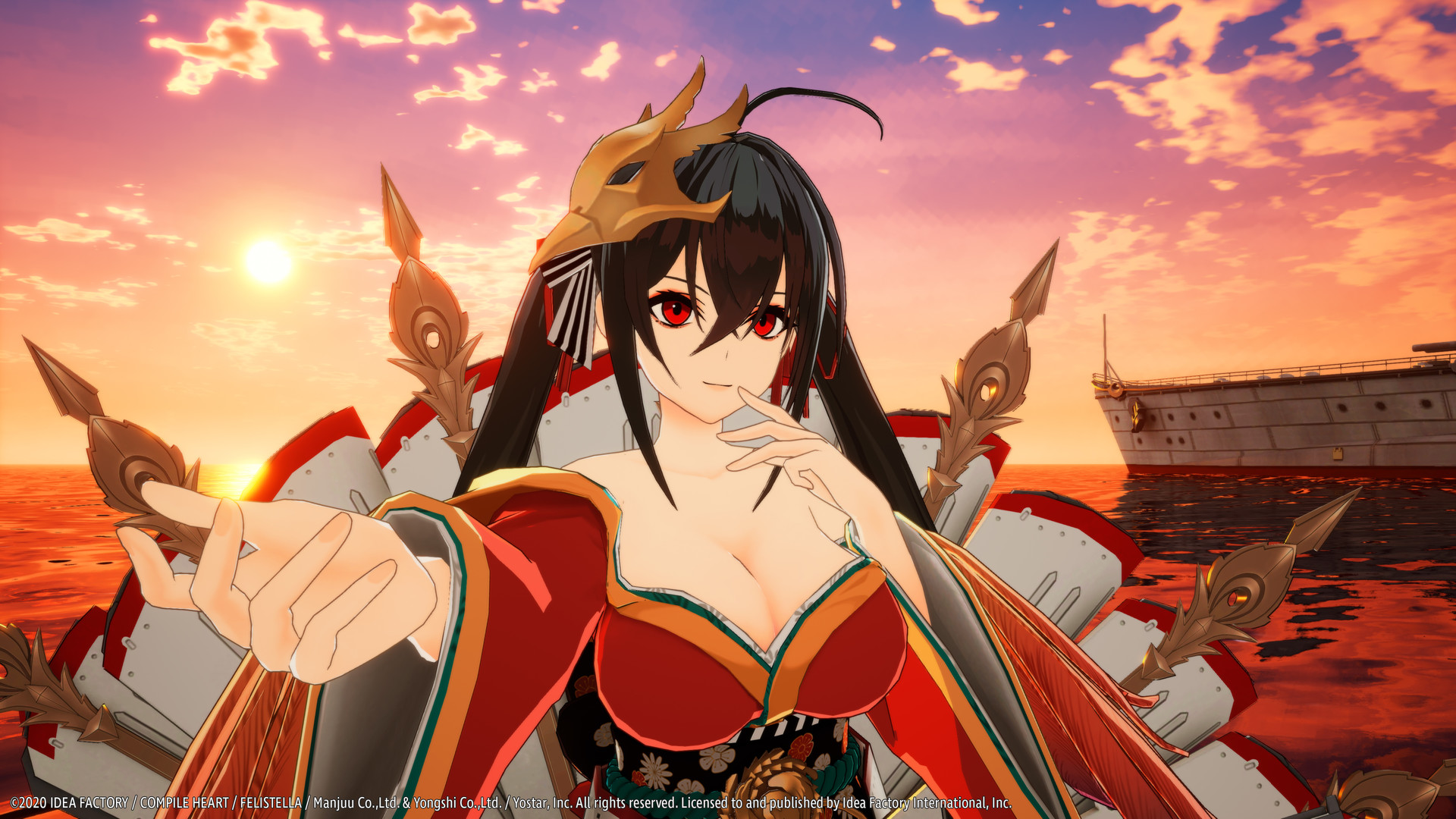 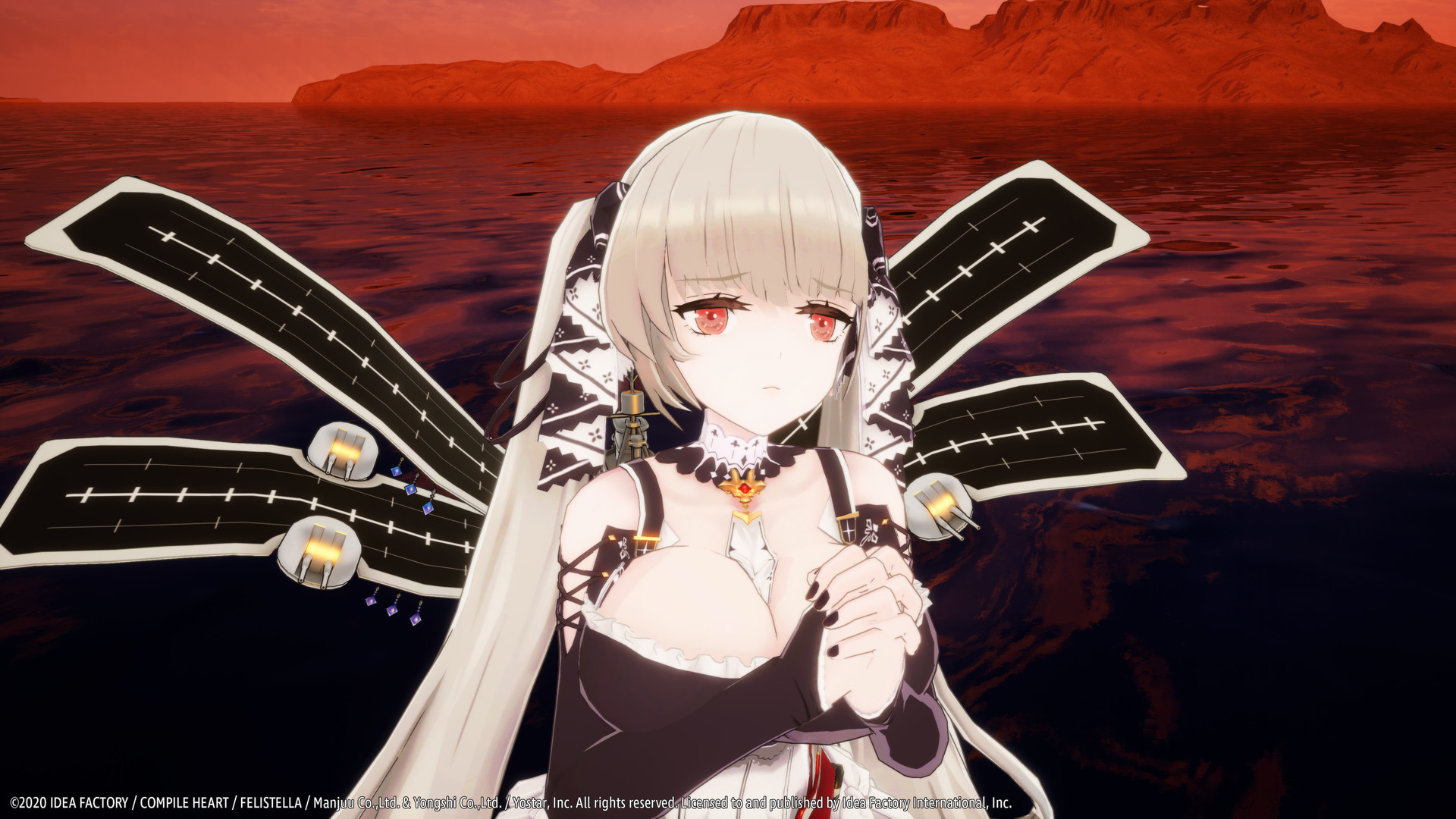 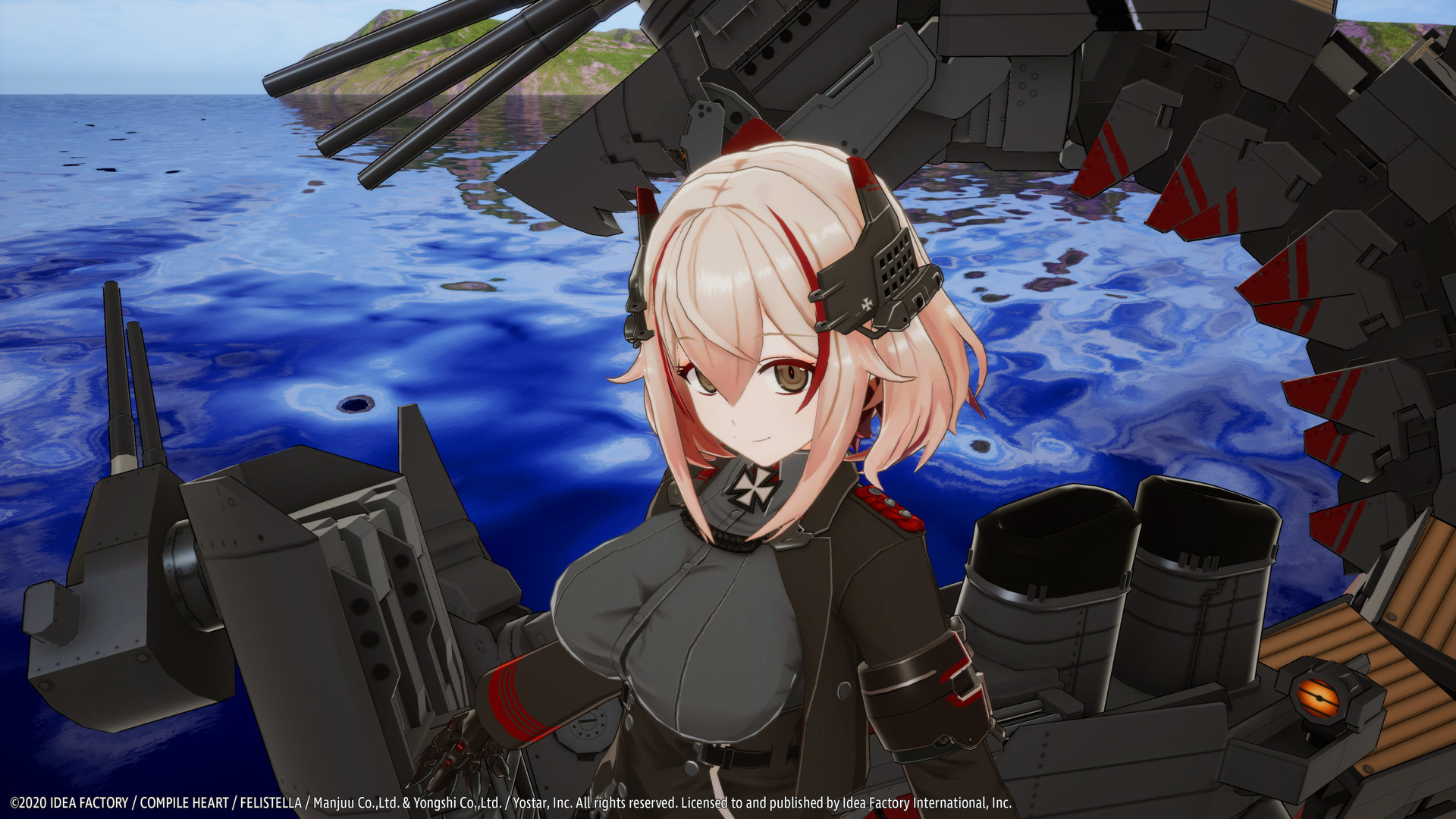 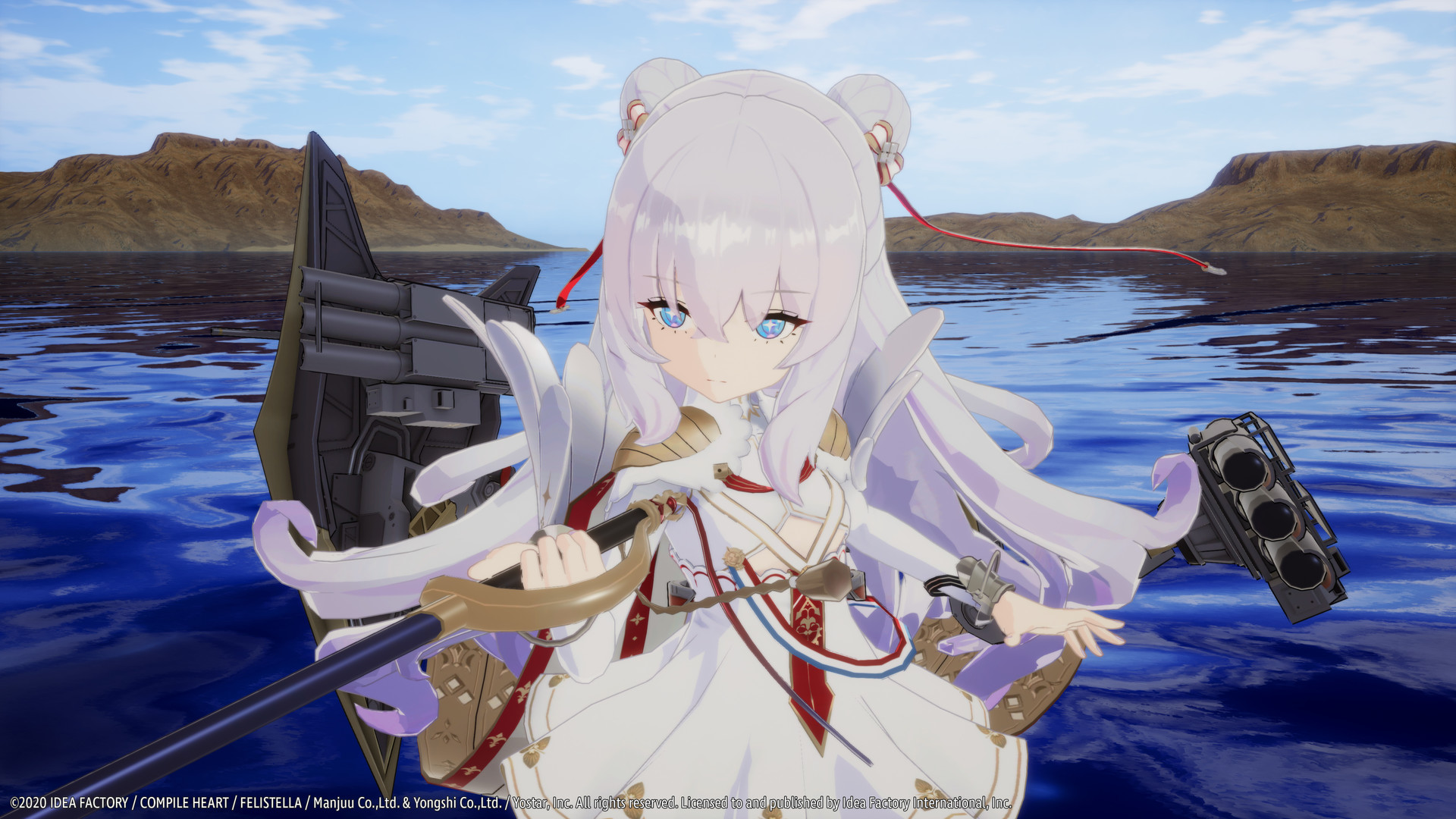 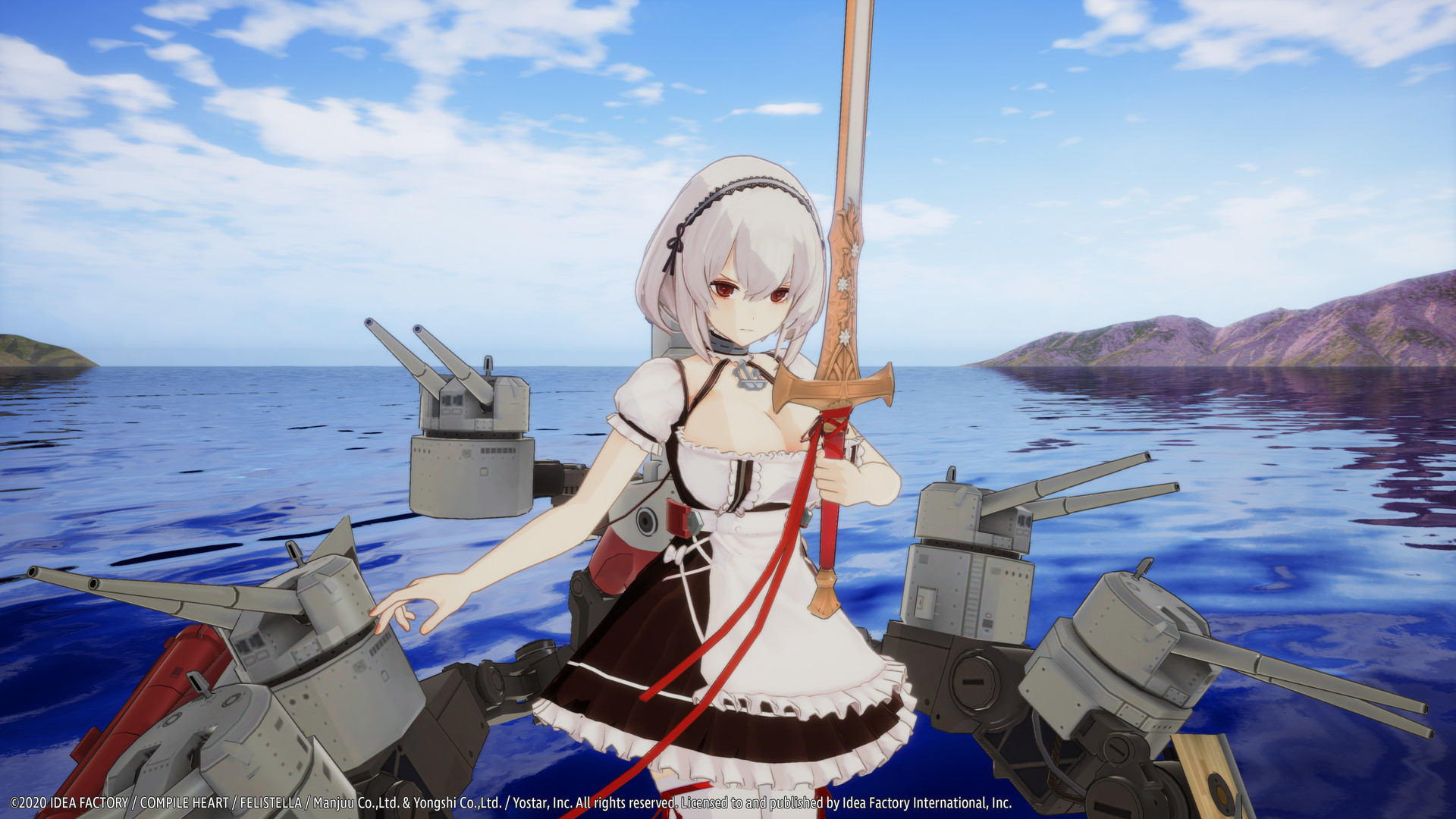 Although abundant in her elegance, Formidable's days do not possess a similar grace. In fact, they seem quite boring lately.

One day, she joined Queen Elizabeth and they headed towards...
a cruise ship in the distance.

There, she reunited with Zara from the Sardegna Empire, but their joy was soon interrupted by an unusual occurrence...

The boat began to move on its own! Why did the boat start moving? Where is it going?

Will Formidable and the others be able to solve this strange and exciting mystery?