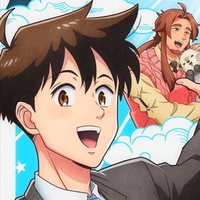 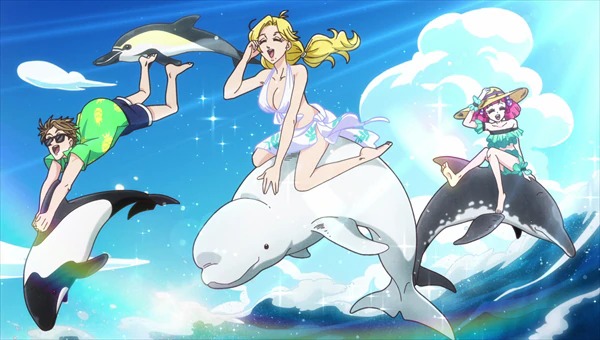 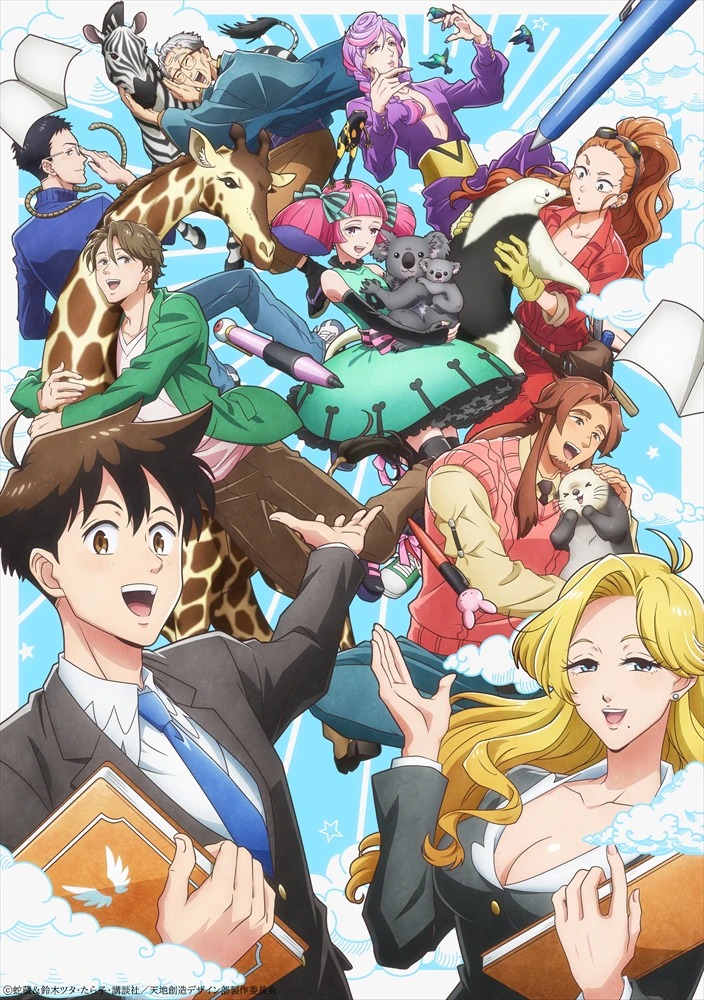 Soichi Masui (Rascal Does Not Dream of Bunny Girl Senpai) is directing Heaven's Design Team at Asahi Production and will premiere in January 2021 on Tokyo MX, MBS, TV Aichi, AT-X, and BS Fuji, alongside a first episode screening in some libraries across Japan.