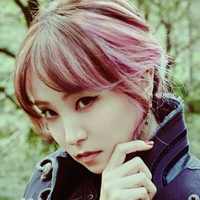 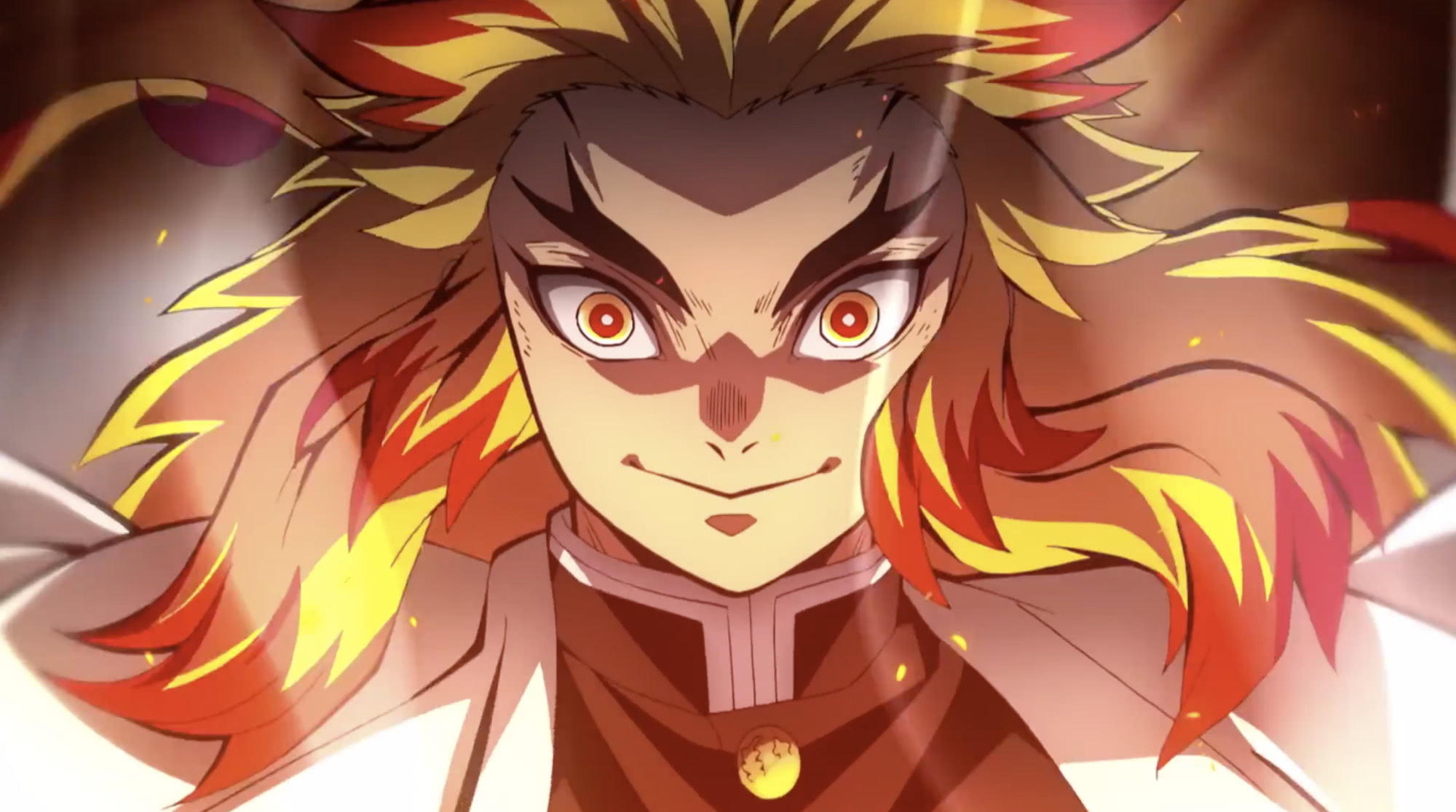 Oricon reported today that LiSA's newest single "homura", the theme song Demon Slayer: Kimetsu no Yaiba THE MOVIE Mugen Train, the biggest film of the year in Japan, has topped the Oricon Weekly Single Ranking charts for the third week in a row, the first time an artist has topped the charts in 12 years and 10 months. The last artist to hold the record is SMAP over the 2007/2008 New Years period with "Dangan Fighter".

"homura" sold an impressive 32,000 copies over the October 26 to November 1 period in physical CD sales to be number 1 in the charts. The single has so far sold an equally impressive 141,000 copies. "homura" had already been certified gold by The Recording Industry Association of Japan (RIAJ) after just two weeks.

The single is the theme song for Demon Slayer: Kimetsu no Yaiba THE MOVIE Mugen Train, which is currently the 10th highest-grossing film in Japanese cinemas in just its third weekend since release, making 15,799,365,450 yen (US$150.8 million) at the Japanese box office.