Sega, WildBrain, and Man of Action team up on the production 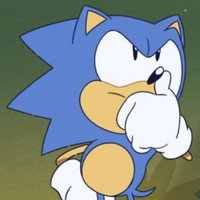 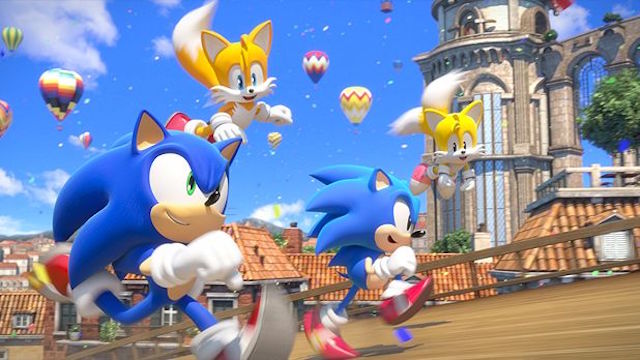 After making waves in the world of Hollywood video game adaptations, Sonic the Hedgehog is ready for a brand new animated series. Netflix announced plans for a new 3D animated series that will have Sega teaming up with WildBrain and Ben 10's Man of Action—who previously worked together on Mega Man: Fully Charged—with plans lined up for a 2022 premiere. 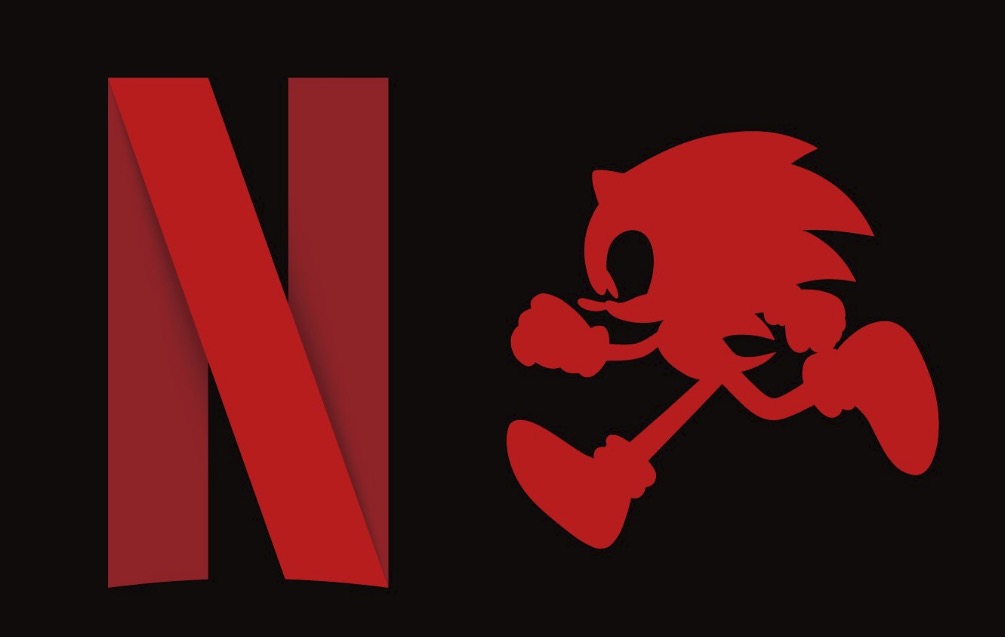