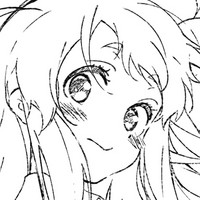 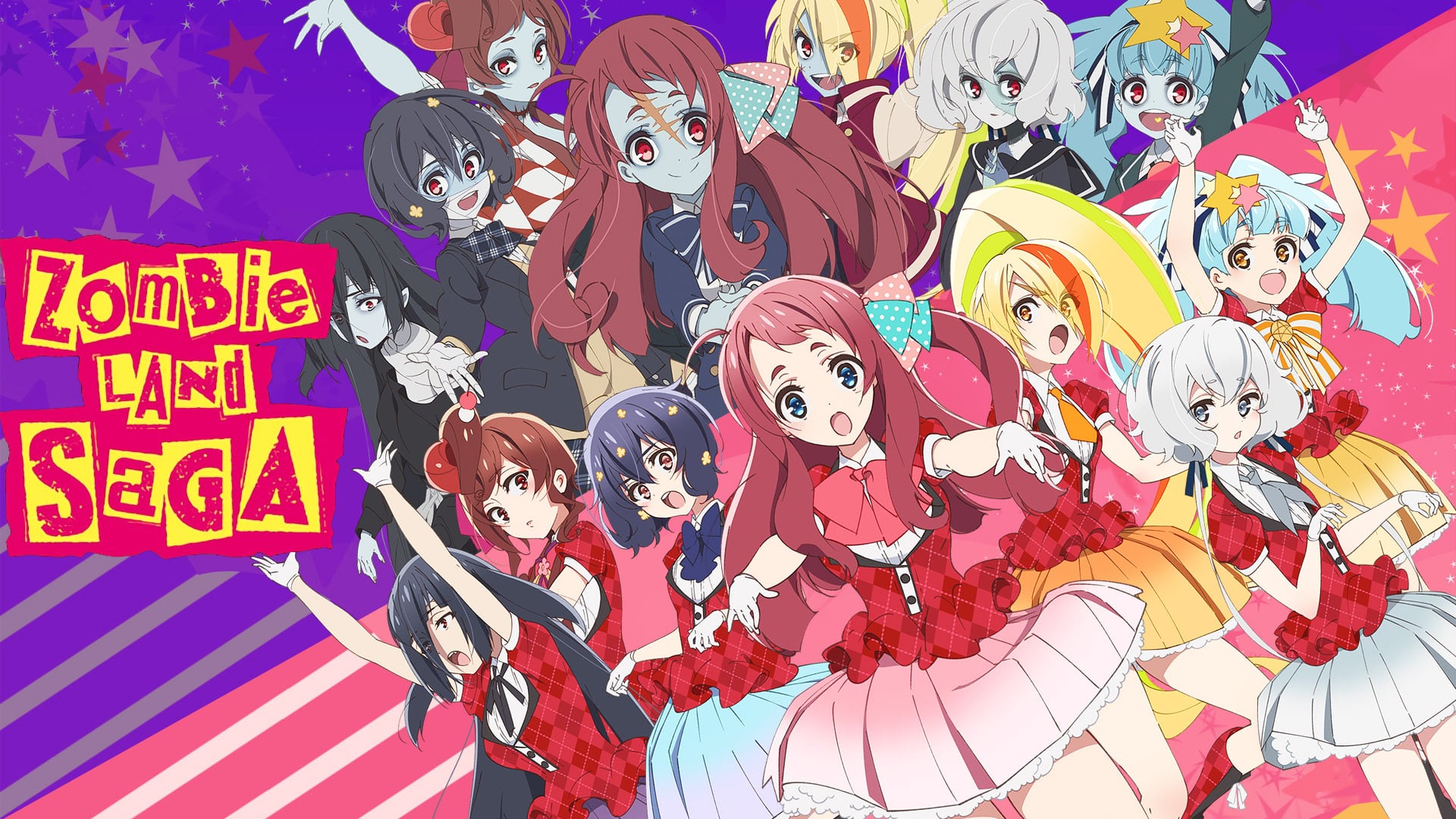 Franchouchou is back from the undead this year with ZOMBIE LAND SAGA R, and the original series is back for another round on Blu-ray! Fans in Japan can look forward to a new BD box release of the 12-episode series, full of sweet extras featuring Saga's saviors.

The box will include all of the bonus footage featured in the three previous Blu-ray releases, plus much more. Creditless endings for episodes 7, 8, 9, and 12 will be included, as well as a booklet featuring storyboards for the show's opening. Also included will be footage of the live-action event "Challenge Land Saga."

Additionally, we'll drop in on Franchouchou again via a newly-recorded audio drama. The story takes place just before Christmas, and will follow the group's struggles as they attempt to take their first break after the epic Arpino performance in episode 12. 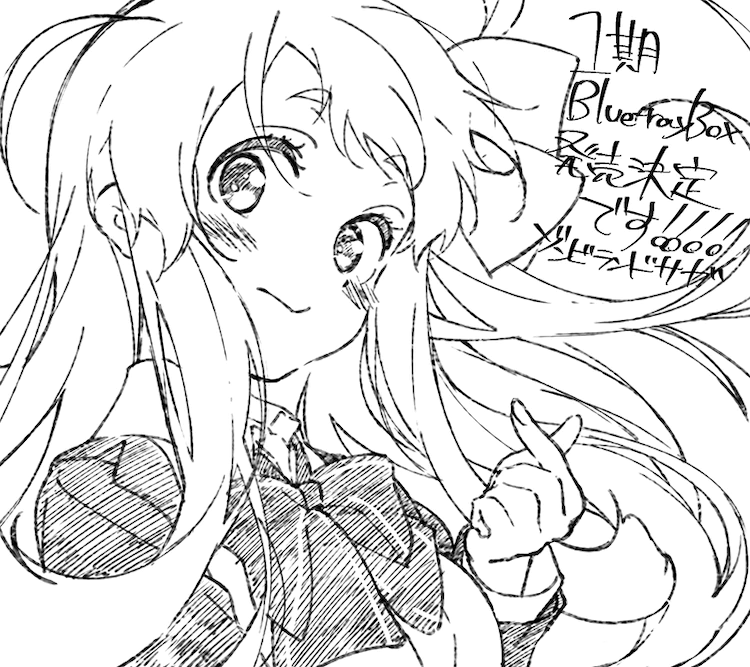 The Blu-ray box will be released in Japan on March 26.