Get the latest updates on DLC character Dan, Season V, and more 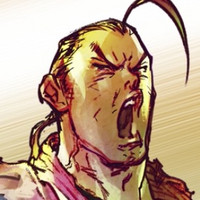 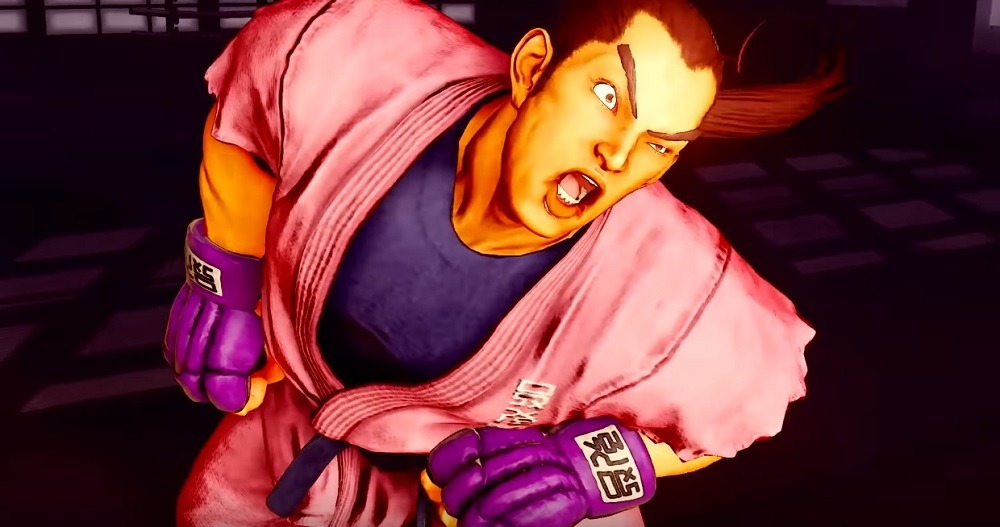 More details are on the way for the future of Street Fighter V: Champion Edition with the announcement of timing for the Winter Update live stream. The event kicks off on February 11 at 9:00am PT, and fans will be able to watch along on YouTube, Twitch, and Facebook.

In addition to more info on Season V, the live stream will feature details on DLC character Dan Hibiki, news about eSports efforts, a new gameplay mechanic, and more.