KLab partners with Aiming on development 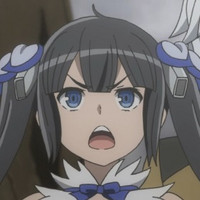 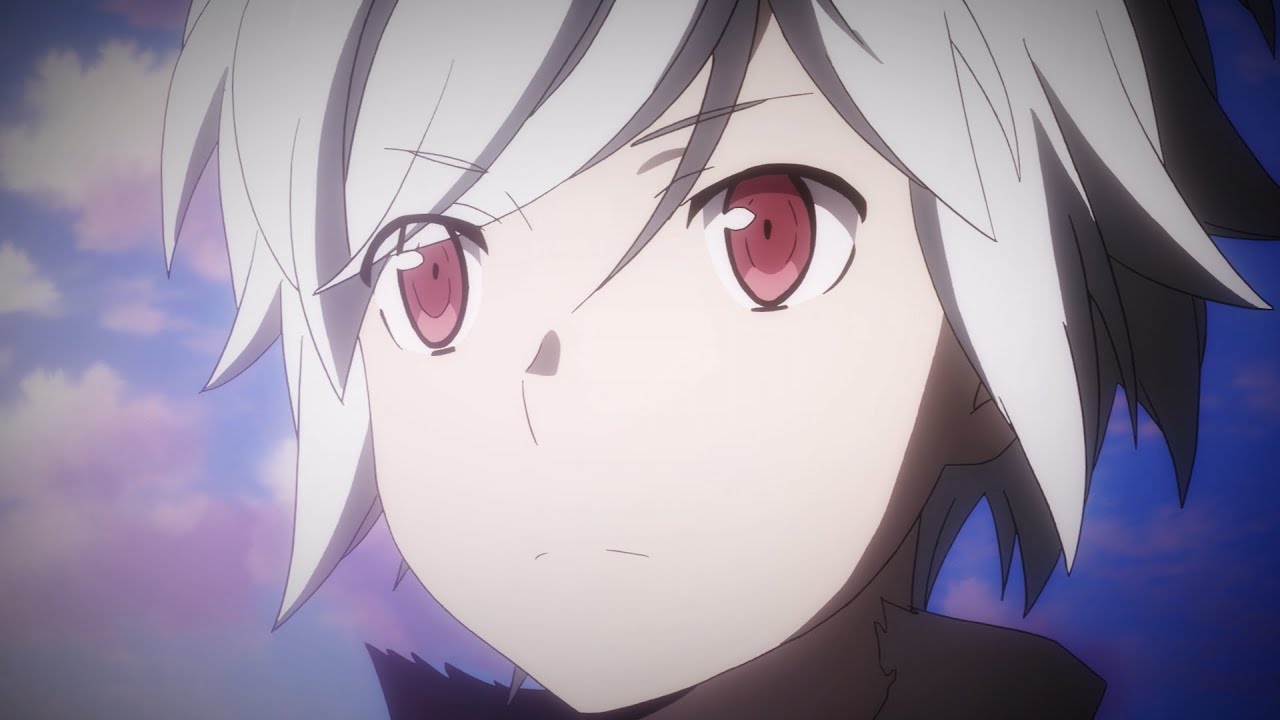 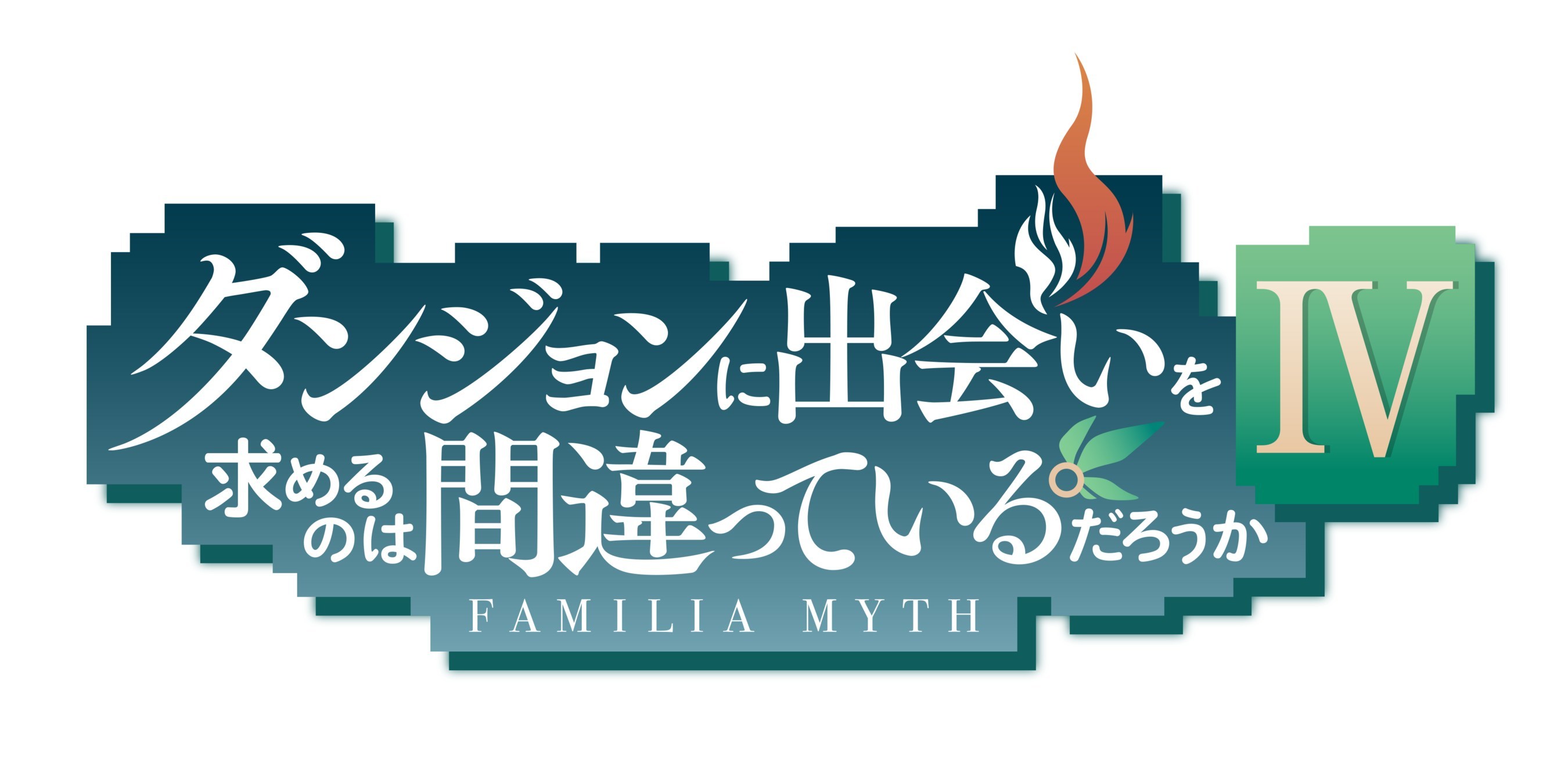 Further development progress will be announced in the future. In the meantime, here's what the press release had to say about the project:

KLab will utilize its experience in IP-based game development and operation know-how, both in Japan and overseas, to develop and distribute this new game for fans of the series and players all over the world to enjoy.