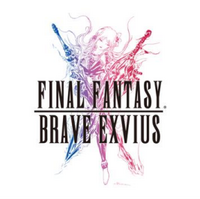 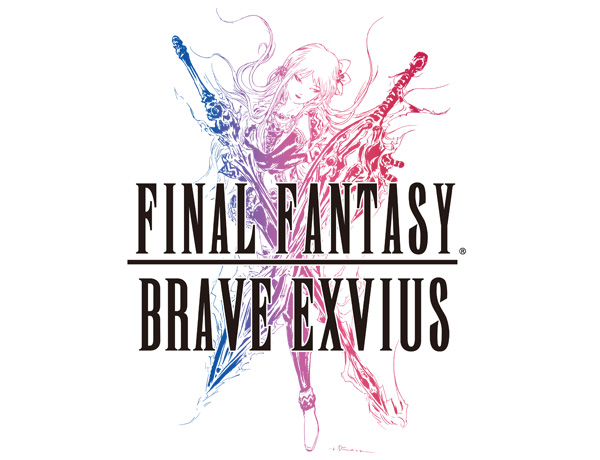 ● New FULLMETAL ALCHEMIST BROTHERHOOD Units – Fan-favorite characters are  available to summon in FFBE for a limited time, including Edward & Alphonse Elric as a  powerful Neo Vision (NV) unit, as well as the homunculi Envy and Greed as 5-7★ unit. Additional  characters such as Roy Mustang and King Bradley are now NV Awakenable.

● The Promised Day Raid Event – After completing the raid, players can use the  "Homunculus Raid Coins" they receive to obtain exclusive equipment, including Roy Mustang's  Cap, Edward's Boots and Alphonse's Helm from a time-limited summon. Players will also have access to new abilities, like The Homunculus's Knowledge and Good Grasp of Alchemy,  in addition to past equipment from the FULLMETAL ALCHEMIST BROTHERHOOD event.

FINAL FANTASY BRAVE EXVIUS is available now as a free-to-play app (with in-app purchases)  through the App Store®, Google Play™ and the Amazon App Store. This title is developed as a  collaboration between SQUARE ENIX and gumi Inc. (developer of the hit title Brave Frontier). The  game is available in eight languages: English, German, French, Spanish, Chinese (traditional),  Korean, Thai and Indonesian.

For the most up to date assets, please visit press.na.square-enix.com.