Itou was a prolific lyricist in Japan, creating over 1,000 works 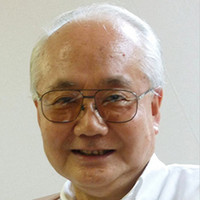 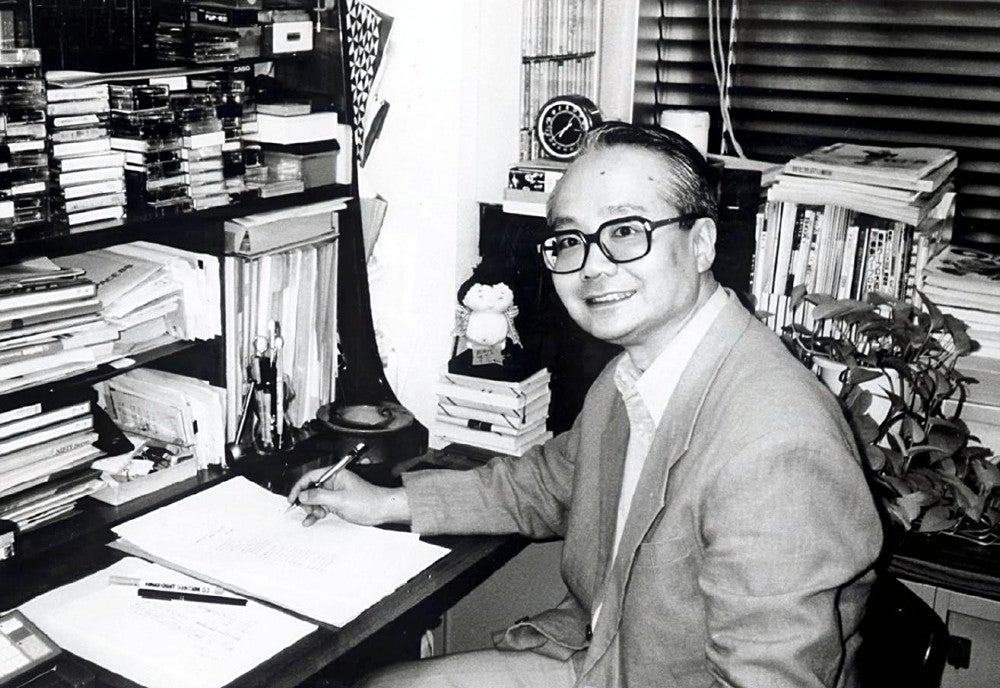 The Yomiuri Shimbun online reported today that Japanese lyricist Akira Itou had passed away at the age of 80 from acute renal failure on May 15. Itou was most well-known around the world as the writer of "Lum's Love Song," the first opening theme to Urusei Yatsura, and had written over 1,000 anime songs, commercial jingles, and even J-pop tracks.

Itou was born on August 12, 1940, in Chiba prefecture. Under the mentorship of the late Torirou Miki, who eventually wrote the theme songs to Kimba the White Lion and Tetsujin 28-go (known as Gigantor in the west), Itou was given the opportunity to write some of the most influential jingles in Japanese commercials as well as theme songs of some of the most popular anime of the 20th century. 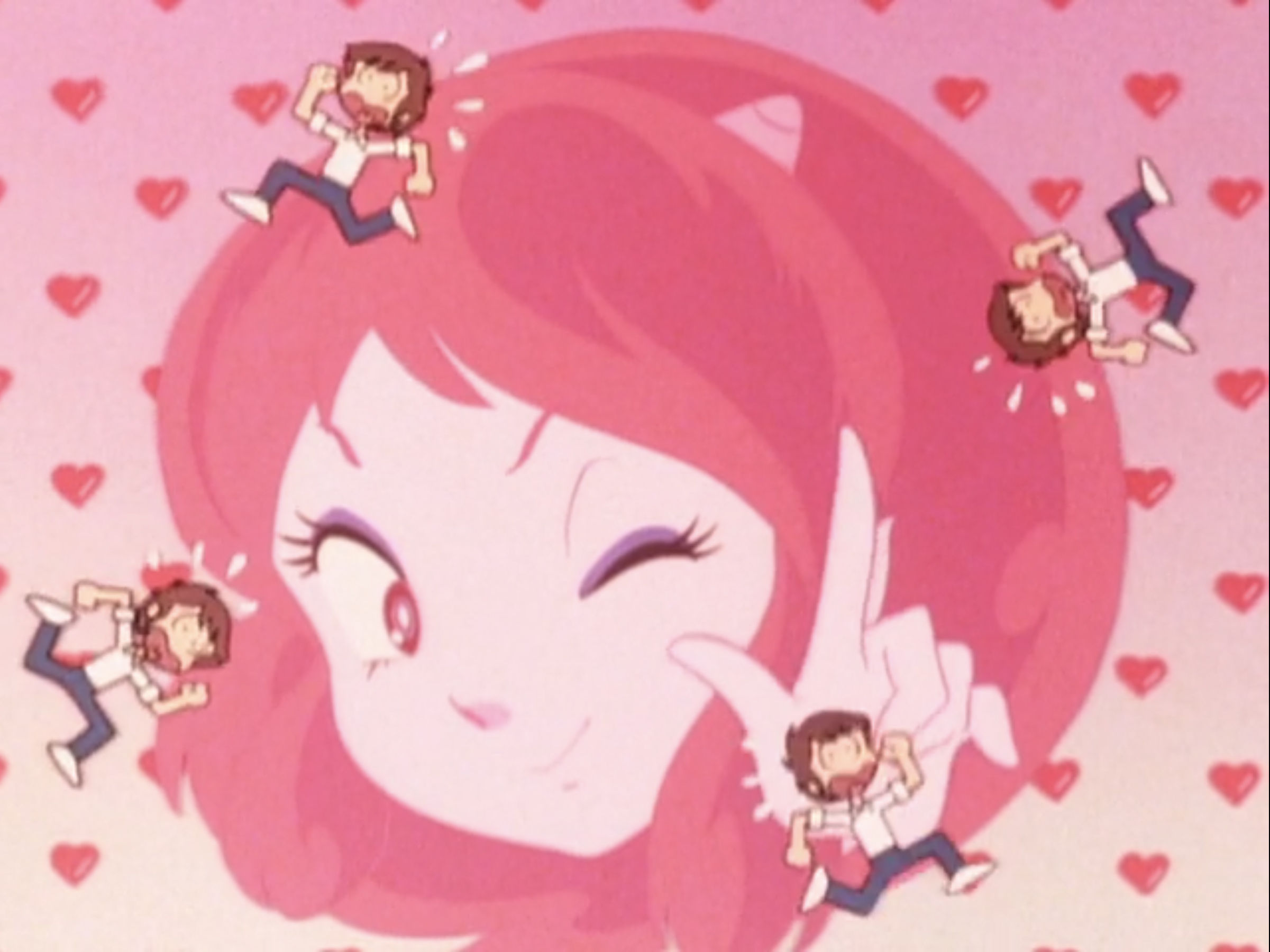 Throughout Itou's life, the Japanese creator was known for making catchy lyrics that people couldn't get out of their heads, as well as influencing those who came after him.

Akira Itou's funeral was attended by close relatives of his. May he rest in peace while his legacy lives on.