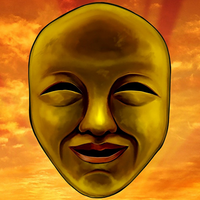 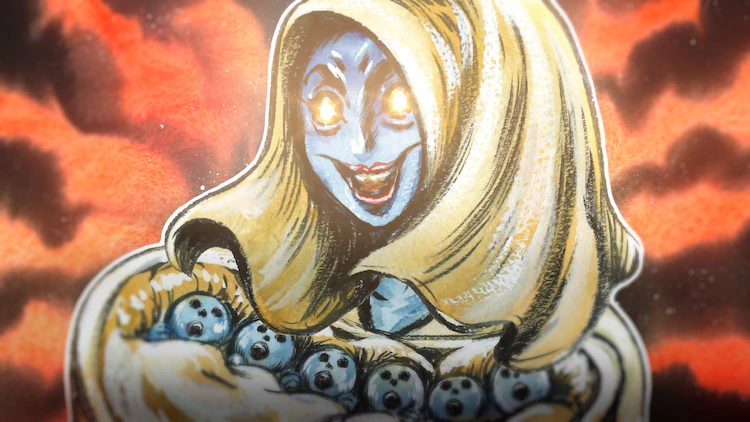 More Showa-flavored horror is on the way as Theatre of Darkness: Yamishibai returns for a ninth season! The series, based on traditional paper-cut theatre and urban legends, has released a key visual and screenshots for its next round of short-subject episodes. 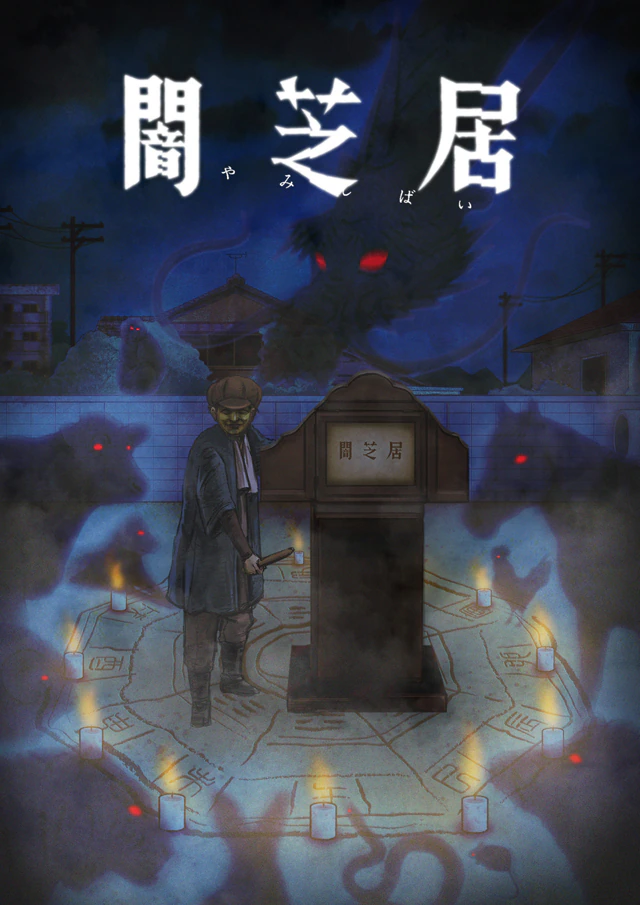 Voice actor Kanji Tsuda will once again be playing the Storyteller, the strange masked man who narrates each horror story. Guests stars from stage, screen, and music will be taking on roles in the stand-alone stories.

A few images have emerged, giving us a glimpse of this season's spooky tales: 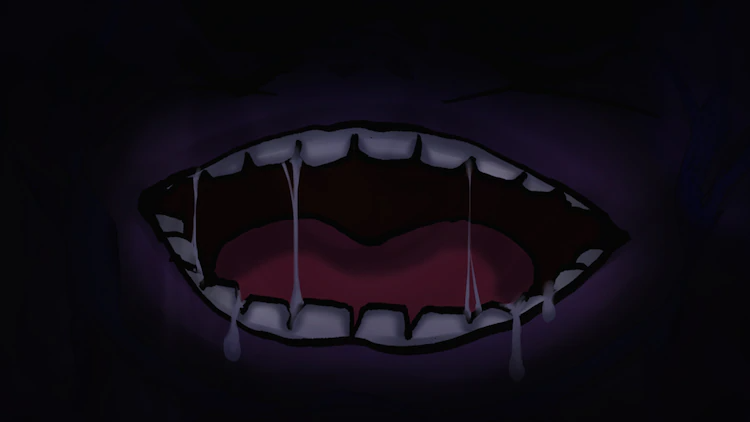 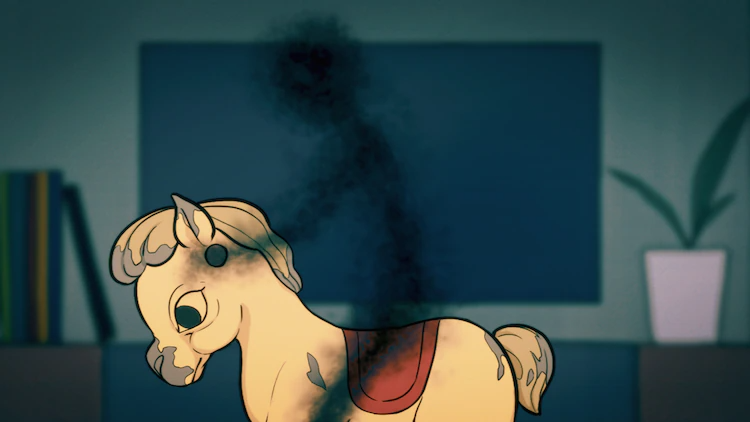 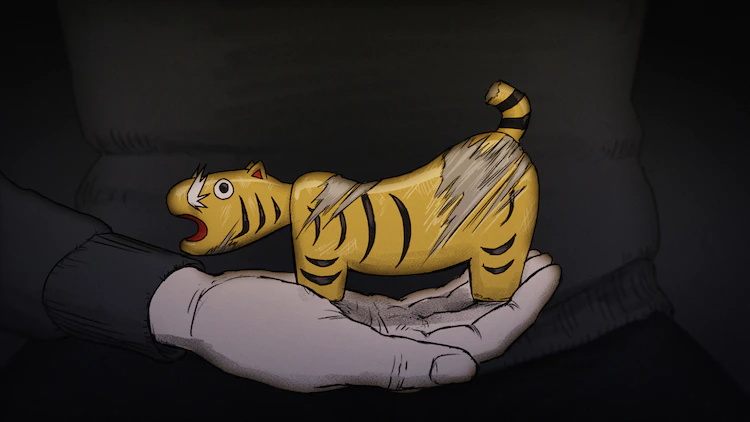 In addition, a special "vertical" episode will be released to commemorate the new season. More information on this will be available later in the summer: 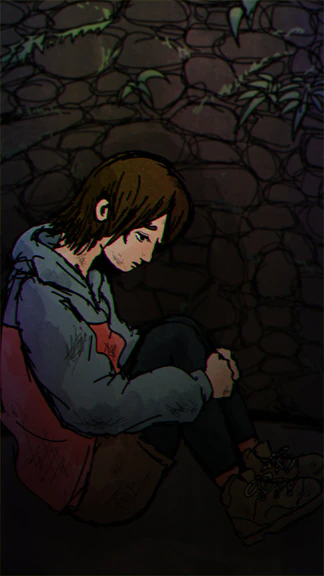 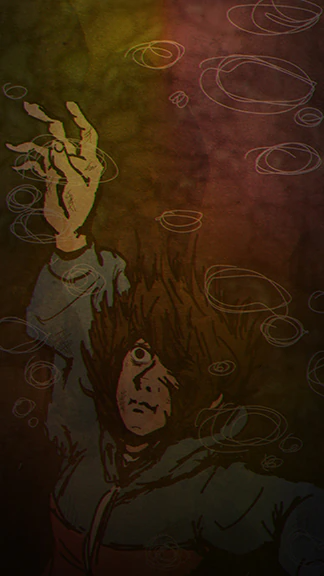 Get caught up before the premiere — watch all eight seasons of Theatre of Darkness: Yamishibai on Crunchyroll!