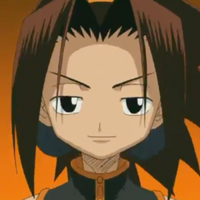 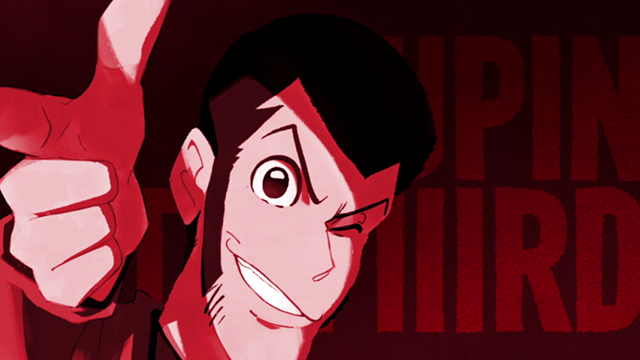 Case Closed: The Darkest Nightmare: Blu-Ray release of the 20th Detective Conan movie in the franchise, both in Japanese with subtitles and an English dub. Other extras and details to be announced. 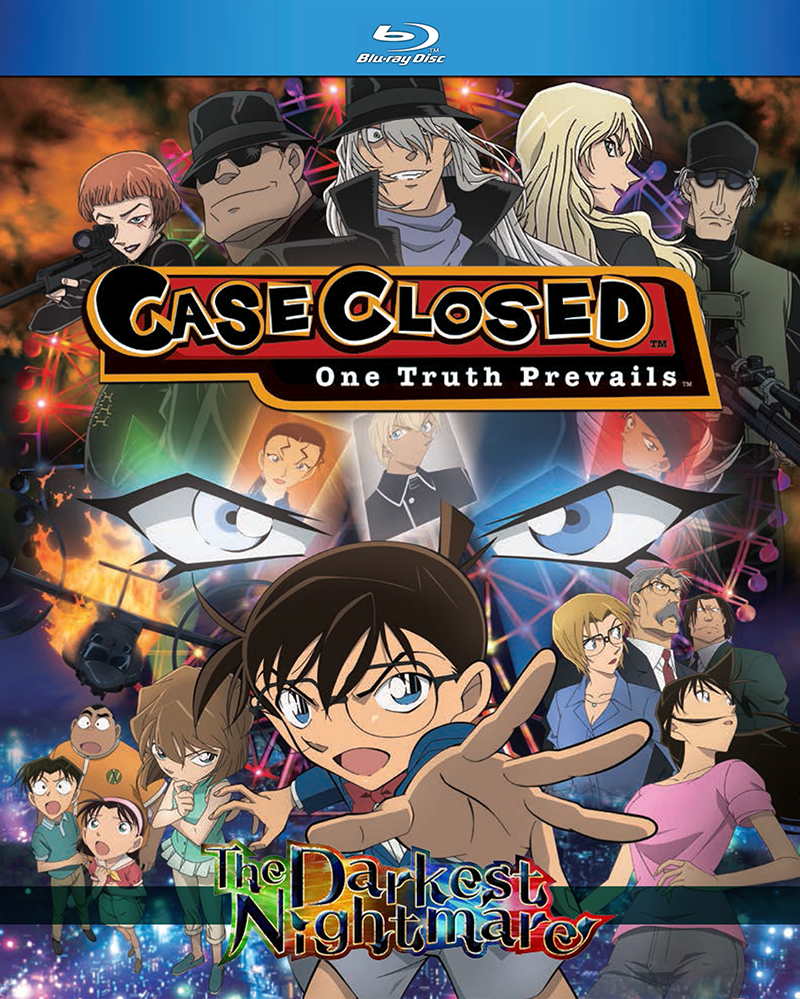 Fatal Fury: The OVA Collection: Two feature-length OVA Blu-Ray disc release for the first time in 1080p. Includes the original Japanese credit sequences, vintage US credit sequences, available both in sub and dub formats, as well as a special commentary by Matt McMuscles and Brady Hartel.

Both Fatal Fury OVAs have been remastered from brand new film scans. These have not been released remastered ANYWHERE previously. The classic dub is here with updated subtitles. In fact, we're including and dubbing the missing scene from the 2nd OVA. pic.twitter.com/evOkUeXARv 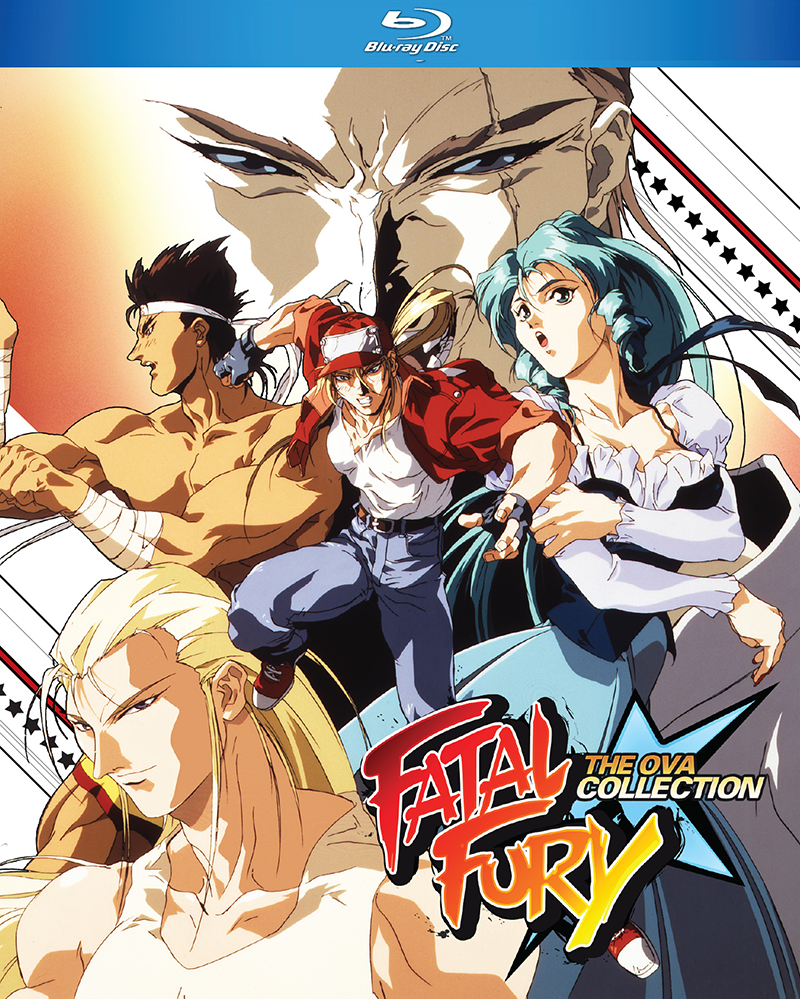 Galaxy Cyclone Braiger! All 39 episodes of the 1st fantastic J9 robot series on SD-BD! Great style in this one. Plus it has a car, that turns into a spaceplane, into a robot. pic.twitter.com/cHSWfK4pcW 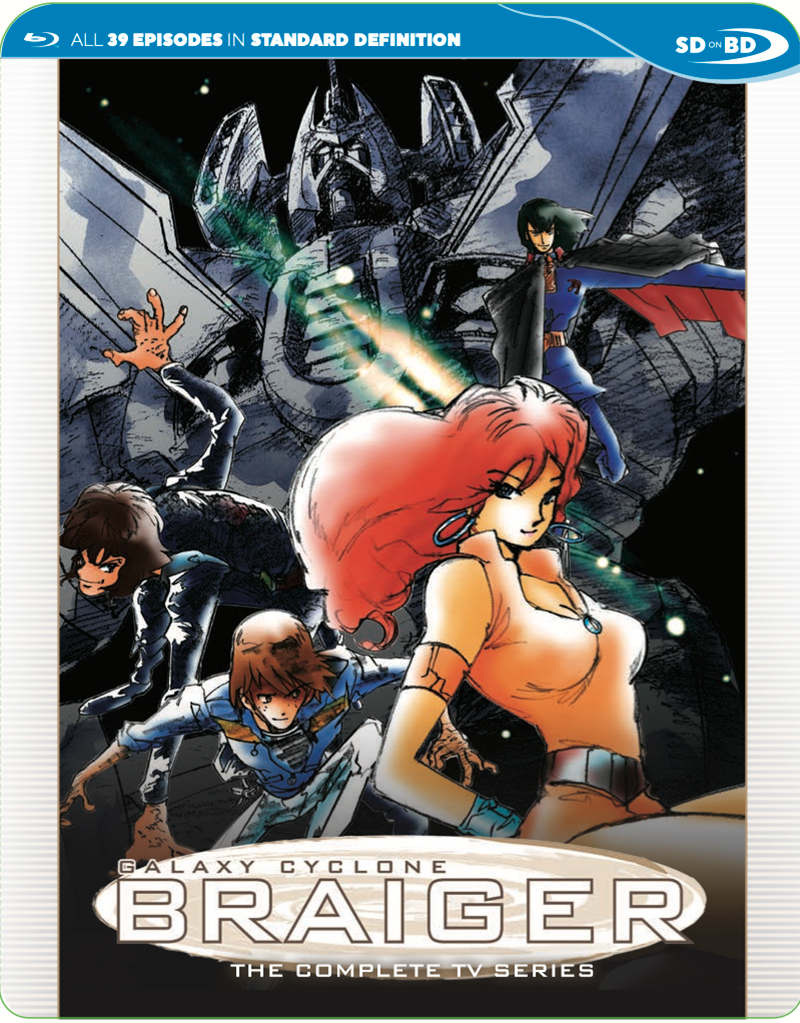 Lupin the 3rd Part V: Blu-Ray release of the complete series in two parts with Part 1 releasing this Fall, including both dubbed and subtitled versions. Extras will include the creditless OP/ED and an art gallery.

Lupin the Third: Part 5 is coming to Blu-ray!

Subbed and dubbed! Part 1 will be in the fall. Part 2 will come a bit after that. pic.twitter.com/a11DeE3vBN 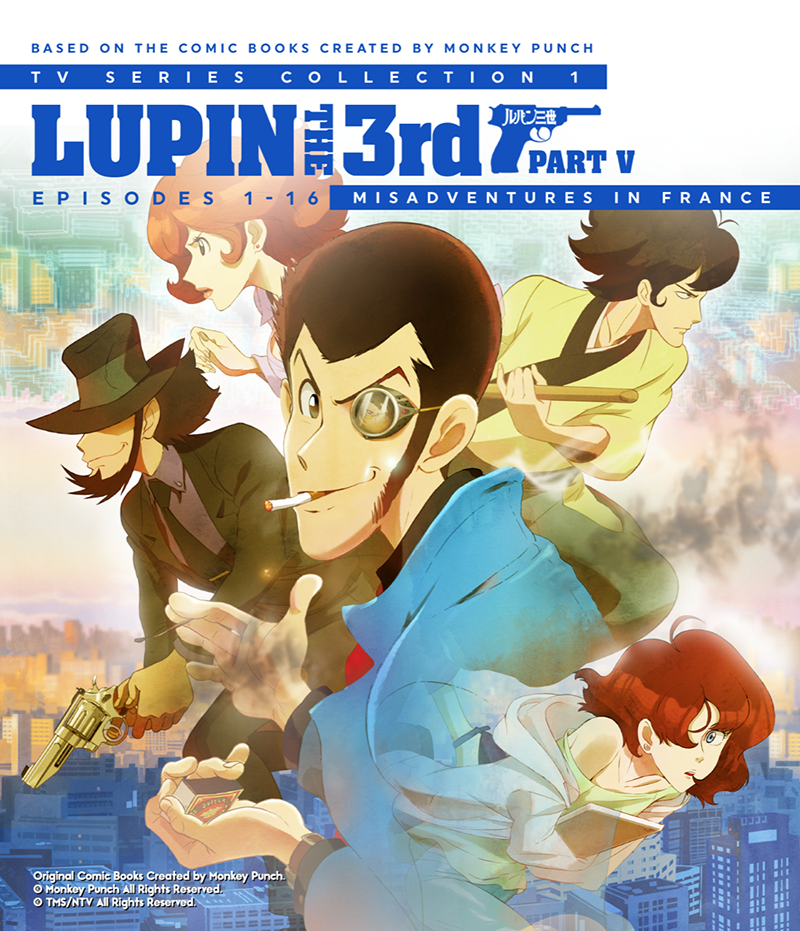 We start off with a rescue of a much beloved series. The original Shaman King anime!

All 64 episodes on SD-BD. The complete English dub that aired on TV.

An uncut Japanese release with subtitles will follow in the future. pic.twitter.com/rgdD1pikN8

The entire series has a really pretty remaster. We also resynced the vintage unfinished dub as best as it could be and even found a few fun extras! pic.twitter.com/eJrz8q8uJf

The panel also showcased the upcoming cover of the Project A-ko Blu-Ray with art by Mariel Kinuko Cartwright, as well as emphasized the continued search for additional English language dubbed episodes of Ninja Senshi Tobikage (also known as Ninja Robots).

This isn't quite final, but we're so excited we wanted you to see where the Project A-ko cover is at, for now. pic.twitter.com/psdje9e7Xt

Ninja Robots! We're so close to having it all. We still need you to spread the word to anyone who might have recorded it. Aired on Cartoon Network Australia, maybe New Zealand. Also in Southeast Asia & Belgium! pic.twitter.com/1xwN68hNUz