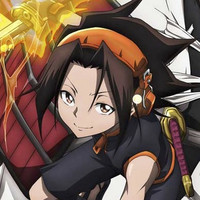 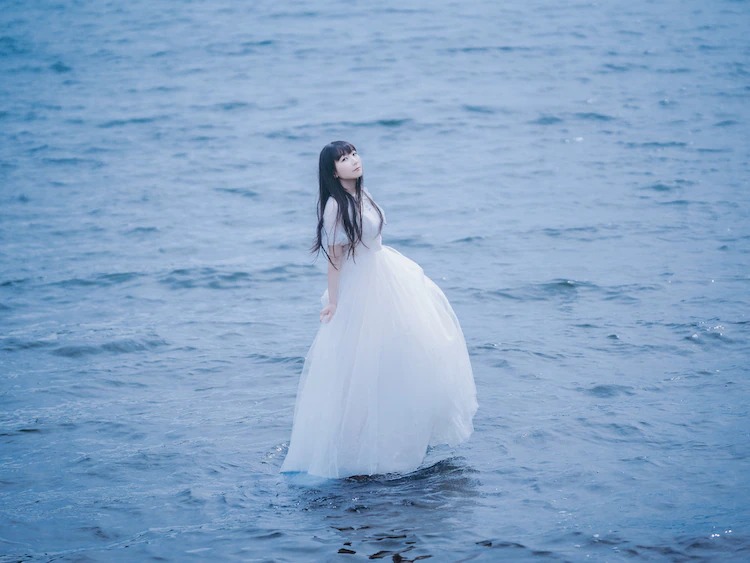 When Hiroyuki Takei's Shaman King manga returned to the screens in the new anime adaptation, it brought a bunch of voice actors reprising their roles along with it. One of them is Yui Horie, who is back as Iron Maiden Jeanne, leader of the X-Laws. Now, Horie is officially set to sing the anime's second ending theme.

Titled "Adieu," the newly written song by singer-songwriter Ryujin Kiyoshi will be released as a digital single on July 1. 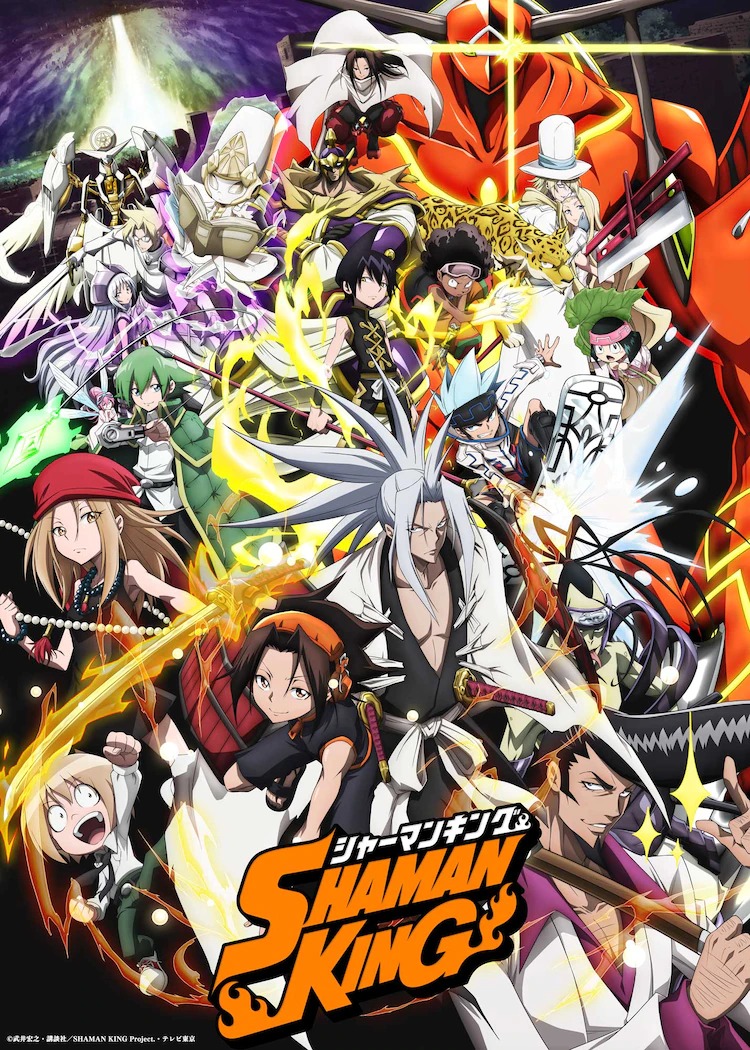 The new Shaman King anime's Netflix debut was recently locked in for August 9.