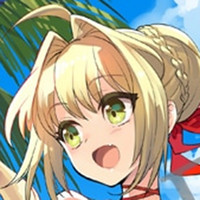 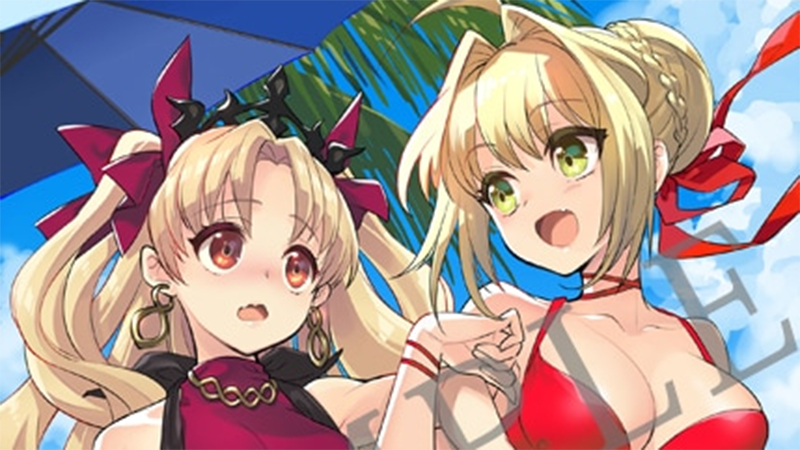 Fate/Grand Order: Final Singularity -The Temple of Time: Solomon- continues its run in Japanese cinemas, wrapping up the first arc of the story that began in popular mobile game Fate/Grand Order. For Week 4, theatergoers will be treated to a new set of guest illustrations, plus a summery audio drama. 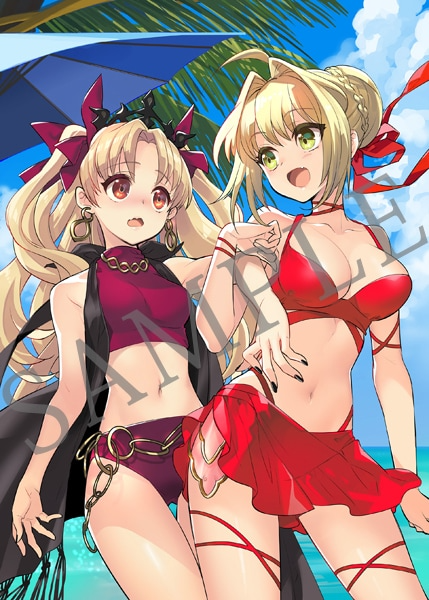 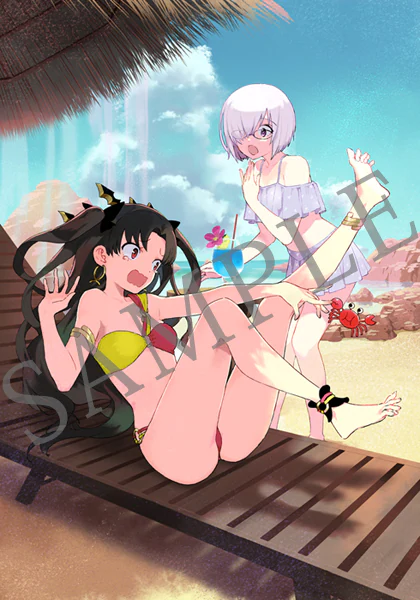 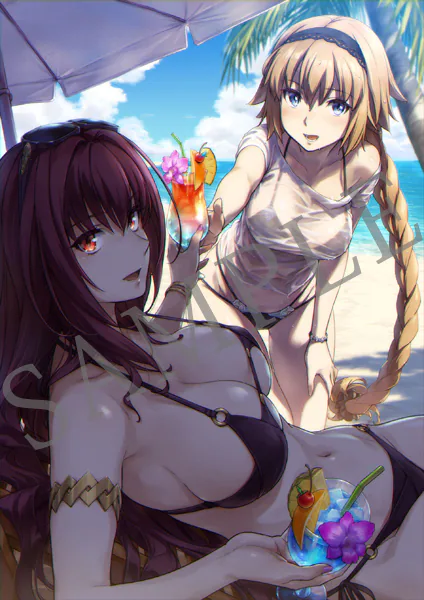 The art will be packaged with a new full-cast audio drama, titled It's Summer! F-like, Before and After ♪. Details are scant, but we know that the drama will follow Ritsuka and several of the Servants on a beach vacation. Listen for Ayako Kawasumi as Fou, Tomokazu Seki as Gilgamesh, Koji Yusa as as Karna, Maaya Sakamoto as Alexander, and Nobunaga Shimazaki holding down three roles as Ritsuka Fujimaru, Arjuna, and Edmond Dantes.