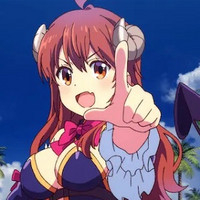 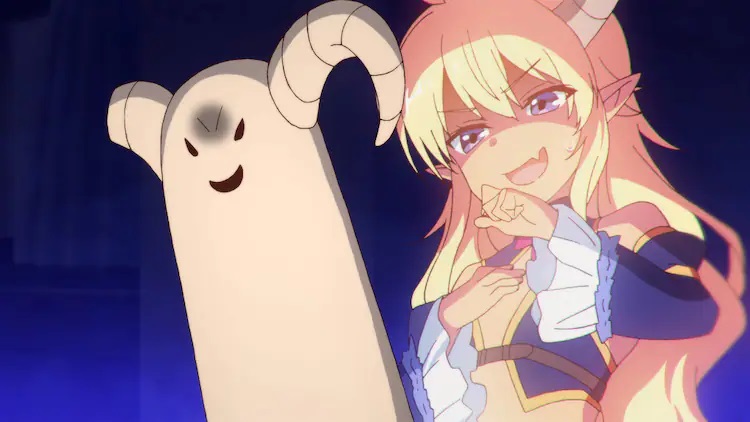 Don't think that this means that you've won! A new teaser trailer, the main staff, and the main cast have all been revealed for the second season of The Demon Girl Next Door (known in Japan as Machikado Mazoku 2Chome), an ongoing TV anime based on the supernatural comedy manga by Izumo Ito about a fledgling demon girl who accidentally becomes best friends with the local magical girl.

The main staff for the second season of The Demon Girl Next Door includes:

Additionally, the main voice cast from the first season will reprise their roles, including:

Yuko Yoshida is just an ordinary schoolgirl — until Lilith unleashes her dormant, devilish powers. Now Yuko must defeat Momo Chiyoda, the shrine maiden of the Light Clan who just so happens to go to her school! 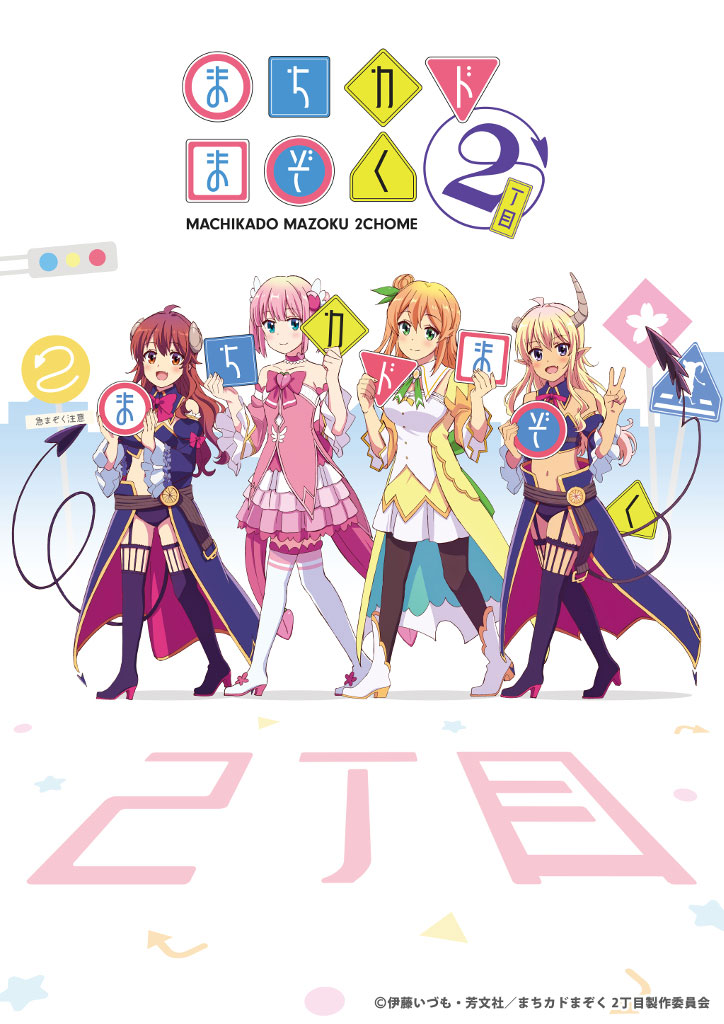 Season two of The Demon Girl Next Door will broadcast in Japan on Tokyo Broadcasting System and BS11 beginning in April of 2022.