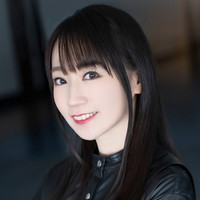 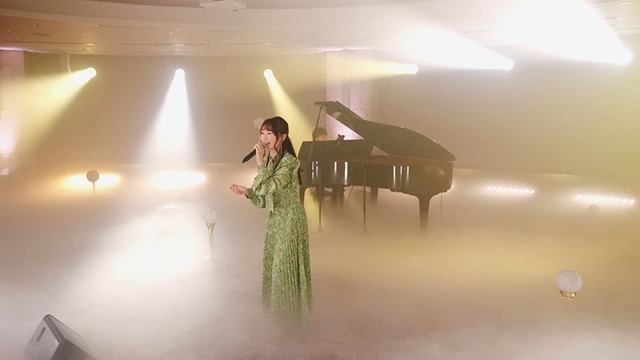 In addition to a talk segment with Takeshi Washizaki, the 85-minute disc includes her special performance of eight songs - "Replay Machine -custom-," "Zankou no Gaia," "Don't be long," "STORIES," "NEXT ARCADIA," "Crystal Letter," and "Rensou Hanabi." The songs were selected from the ranking announced at the fan club event held on the 20th anniversary day of her singer debut.

The live performance, which is only available in this disc, consists only of Mizuki's voice, piano played by Yudai Sato, and the members of her back band, Cherry Boys. Her official YouTube channel has posted a two-minute digest of the disc.

The 15-song album "DELIGHTED REVIVER" is set to be released in Japan on July 6. As reported, the album includes her new song "Spiral", which will be featured as the theme song for the forthcoming smartphone game Fullmetal Alchemist MOBILE to be available this summer. 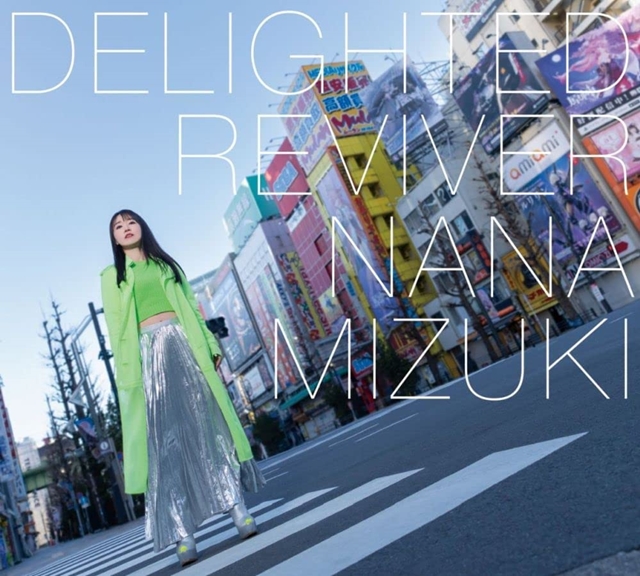 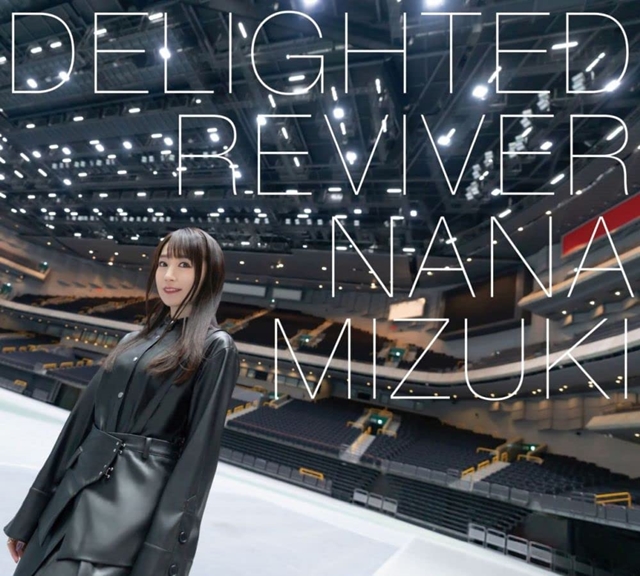