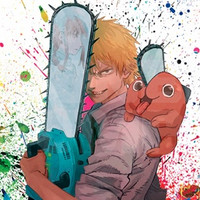 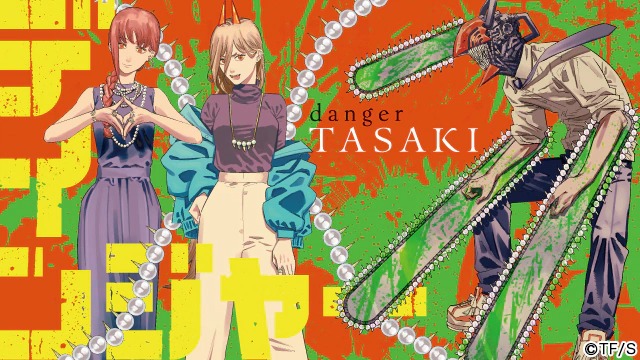 If jewelry is your ideal way to express your love for Tatsuki Fujimoto's Chainsaw Man manga, there's a collaboration just for you. The series is teaming up with Japanese jeweler TASAKI for a pop-up shop, which will be open at the TASAKI Ginza Main Store in Tokyo from July 6 to August 2.

Naturally, fans can look forward to a bunch of jewelry on sale, including items exclusive to the venue. The "danger" jewelry motifs range from Pochita to Denji, Power and beyond—with some depicted in the illustration by Fujimoto above—and special benefits will be available to visitors who purchase items as well as those who register with TASAKI's official LINE account. 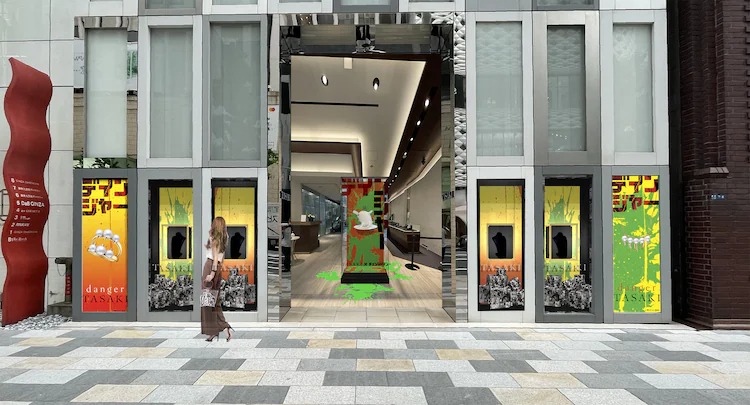 Other pop-up shop locations include the Hankyu Umeda Main Store in Osaka (July 13-19), the TASAKI Matsuzakaya Nagoya Store in Aichi (July 27-August 2) and the Iwataya Main Store in Fukuoka (September 7-13). 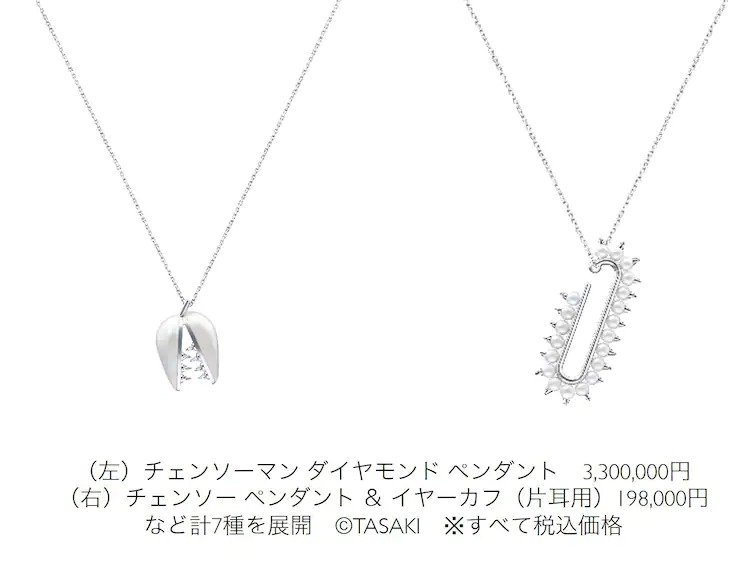