You can catch the special episode when it goes live at 6:00pm PT 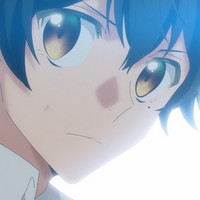 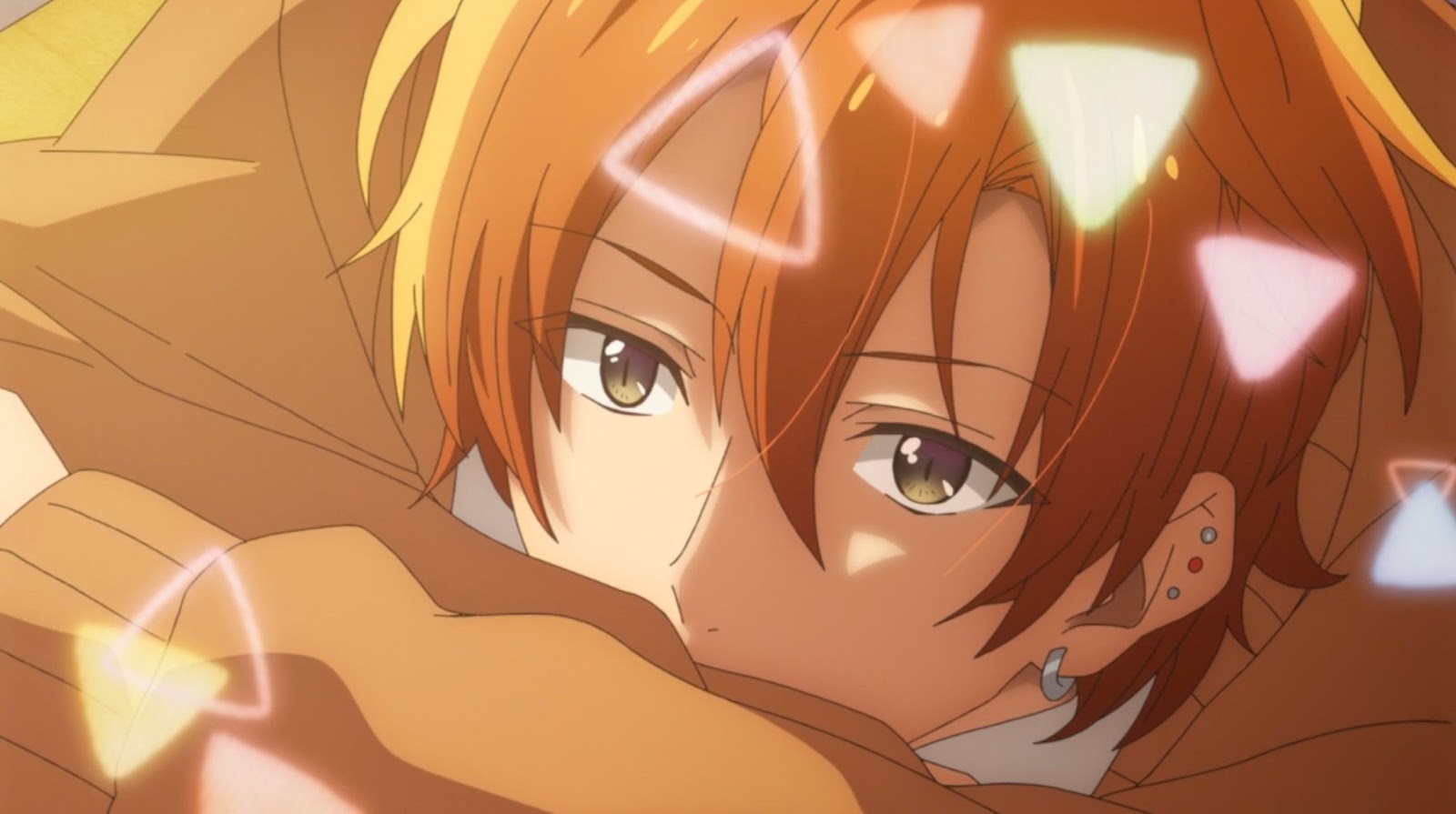 A special OVA was previously revealed for the Sasaki and Miyano anime, and it's about to make its debut on Crunchyroll! Episode 13 will be available to stream starting on July 26 at 6:00pm Pacific Time.

Packed with volume 9 of Shō Harusono's manga in Japan, the episode will follow the Disciplinary Committee as they form "The First Lost Property Detective Team" and set out to search for a student's missing keychain.

All 12 episodes of the Sasaki and Miyano TV anime are currently available to stream on Crunchyroll, which describes the series like so:

Miyano’s world of Boys’ Love manga turns to reality when chance leads him to Sasaki. Now, Sasaki wants to spend every opportunity with him.