Crunchyroll to Stream Reborn to Master the Blade: From Hero-King to Extraordinary Squire in January 2023

Studio Comet to handle the animation production for the series 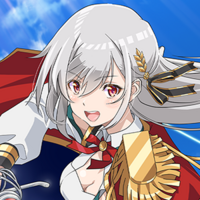 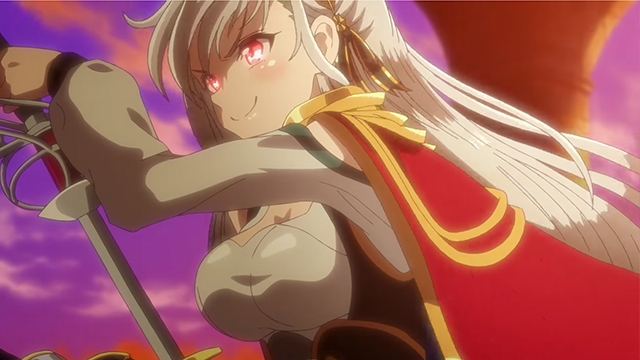 Crunchyroll revealed today during its Crunchyroll Expo 2022 industry panel that Reborn to Master the Blade: From Hero-King to Extraordinary Squire will join its list of upcoming streaming titles in January 2023! 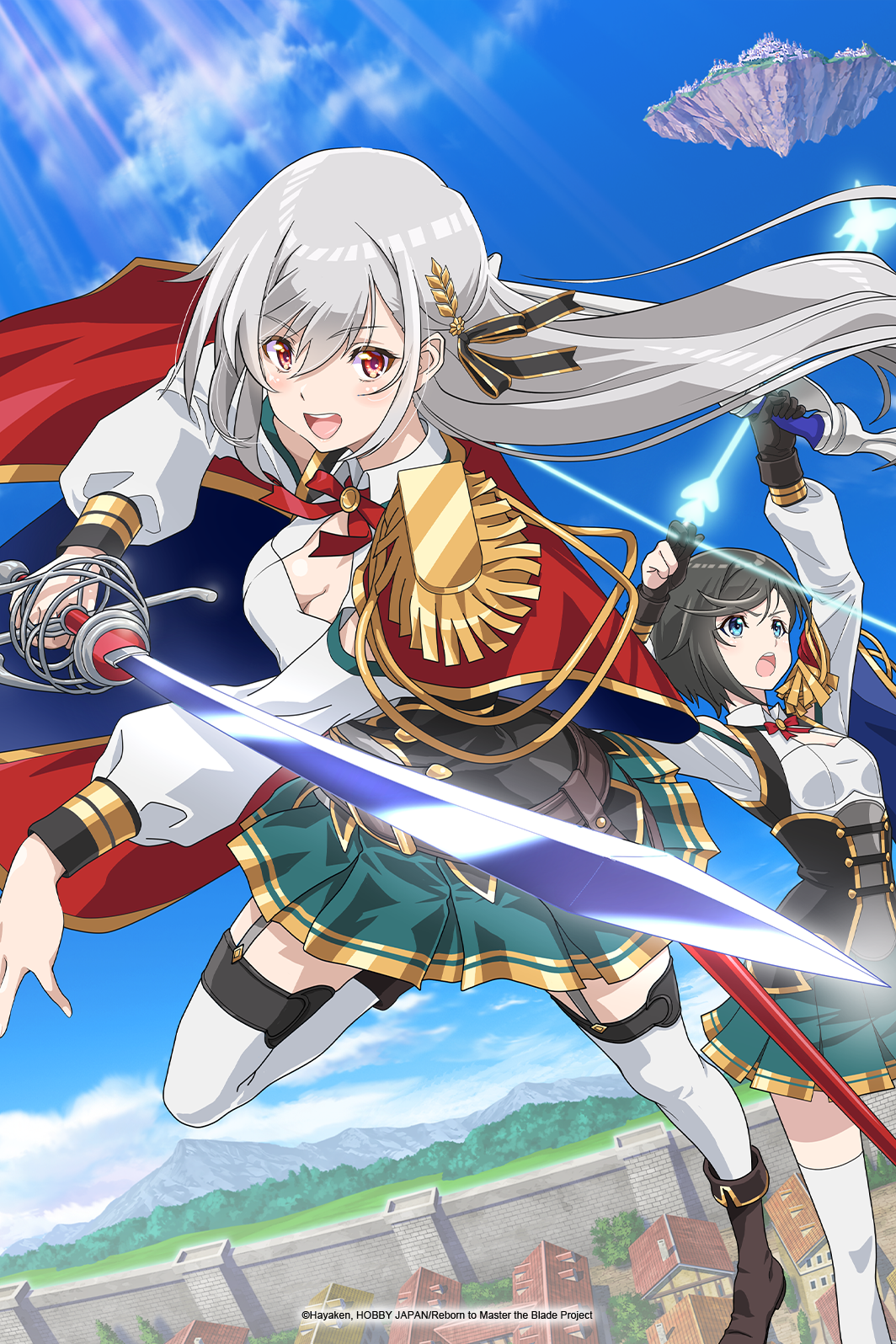 Based on the light novels by Hayaken and Nagu, Reborn to Master the Blade: From Hero-King to Extraordinary Squire, Naoyuki Kuzuya (Bikini Warriors) is directing the series at Studio Comet, with series composition by Mitsutaka Hirota (EDENS ZERO) and character designs by Reiichiro Ofuji (Arifureta: From Commonplace to World's Strongest animation director).

Additional staff and cast are as follows:

After living a life devoted to serving his country and people, Inglis’ one wish to be free of a king’s burden and to train was actually heard, but as a beautiful girl! Reborn in the far future as a daughter to renowned knights, Inglis can now focus on mastering the martial arts. A wish has been granted, and Inglis will be on the front lines fulfilling the dream of becoming the strongest knight.