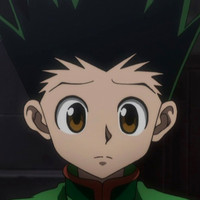 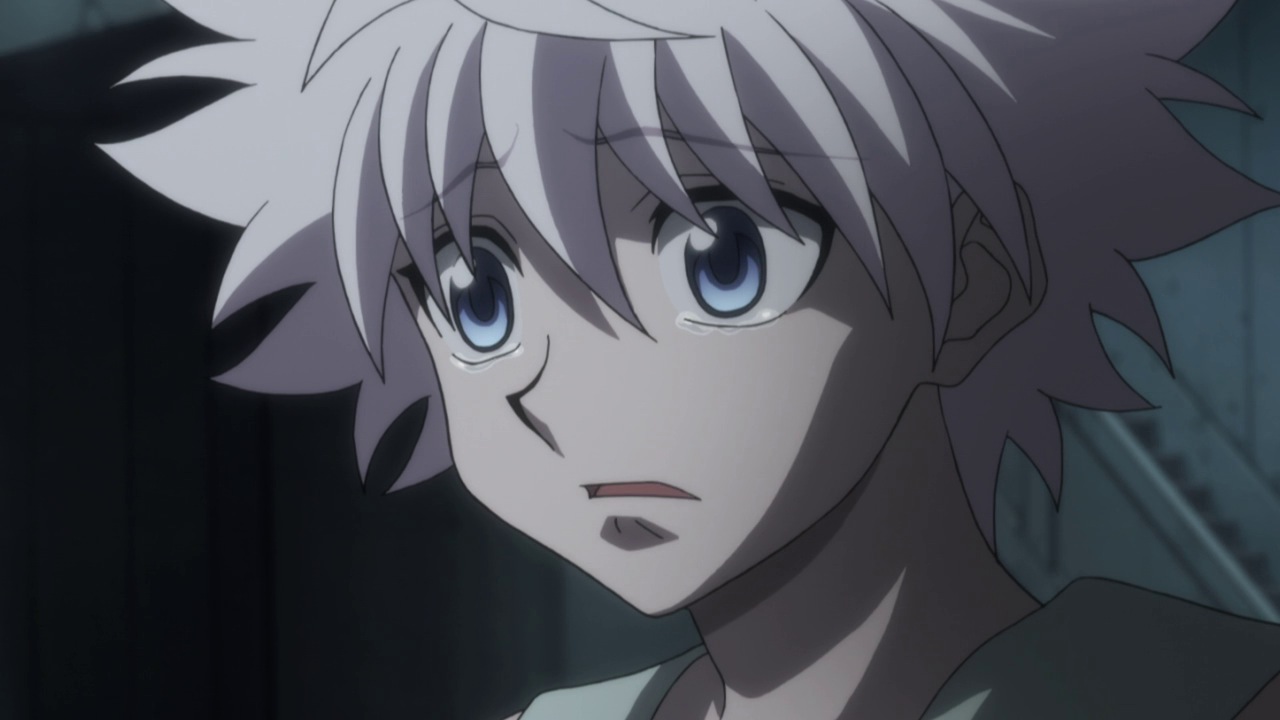 It's been an open secret over the past decade and a bit that Hunter x Hunter and Yu Yu Hakusho creator Yoshihiro Togashi has been suffering from debilitating health issues. The man himself confirmed this in July in a message for his upcoming exhibition, saying that "it was true that I was unable to sit in a chair ... Take care of your backs, everyone." Today, the manga creator gave an update on his condition, as well as an update on his work on the Hunter x Hunter manga.

Togashi says in the above tweet that over the years "My symptoms have not improved and I have had to spend a great deal of time in treatment and recovery." Earlier in July, Togashi explained in detail that "I still had to take a shower every time I took a crap because I could not get into a position to wipe my butt. Every movement takes 3 to 5 times longer than usual."

As for the Hunter x Hunter manga, Togashi says that backgrounds for chapter 399 are currently being worked on. Though there’s no word yet on if or when Hunter x Hunter will return to the pages of Weekly Shonen Jump, as the series has been on hiatus since November 2018. In the meantime, catch up on the Hunter x Hunter TV anime right here on Crunchyroll!