Episode 1 of the series premiered on October 11 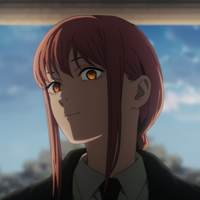 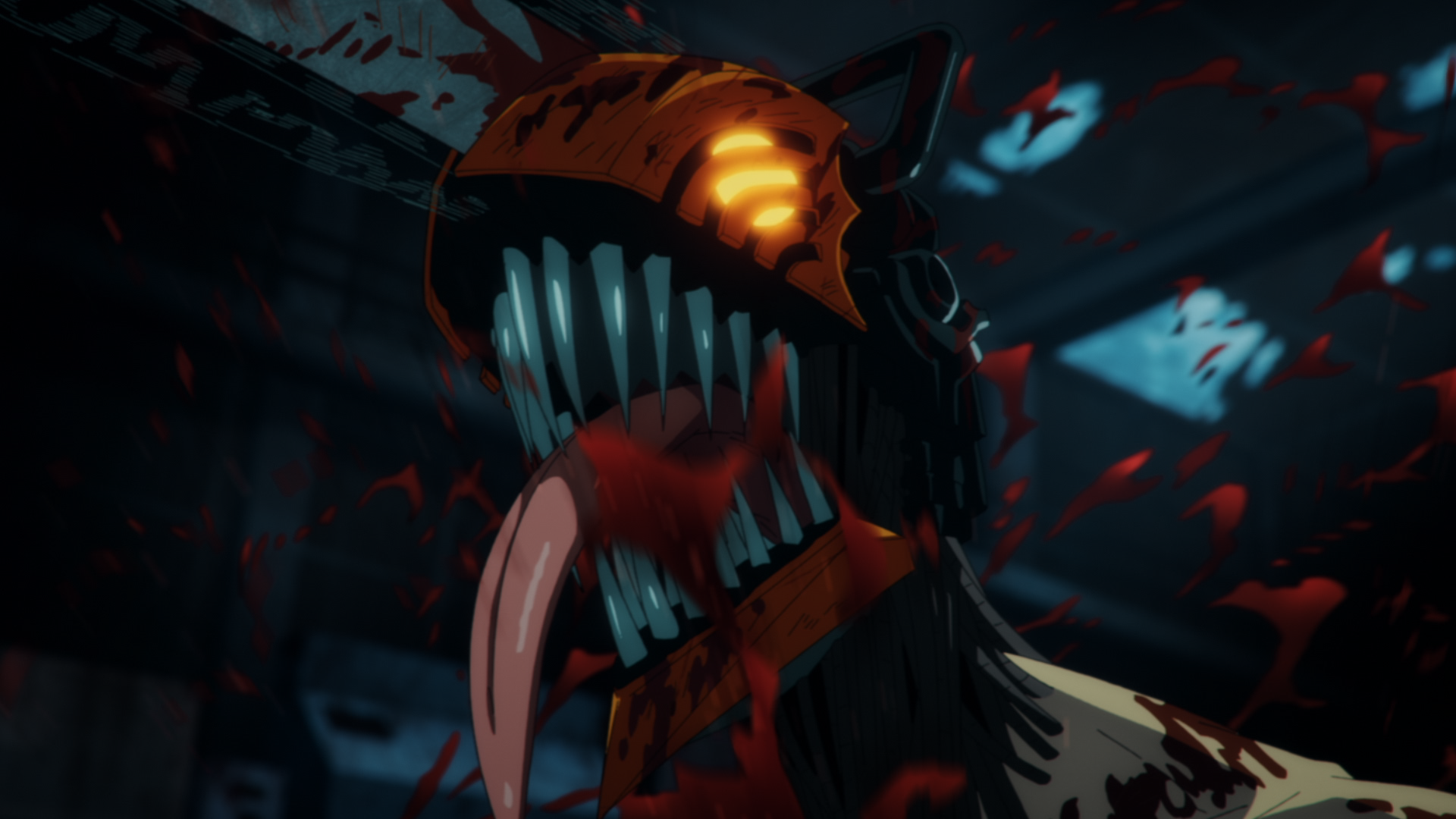 UPDATE 10/12/22: Added the "KICK BACK" and "CHAINSAW BLOOD" release information to the article.

Following the release of the first episode of Chainsaw Man in Japan today, MAPPA released the official opening theme movie for the series, “KICK BACK” by Kenshi Yonezu, as well as the first ending theme movie, “CHAINSAW BLOOD” by Vaundy.

Additionally, a track from the Chainsaw Man Official Soundtrack, titled “edge of chainsaw,” by Kensuke Ushio and guitar performances by Hisako Tabuchi was released. Milan Records also released the full opening single of "KICK BACK," as well as Vaundy releasing the full "CHAINSAW BLOOD" ending single as well.

"edge of chainsaw" by Kensuke Ushio and Hisako Tabuchi 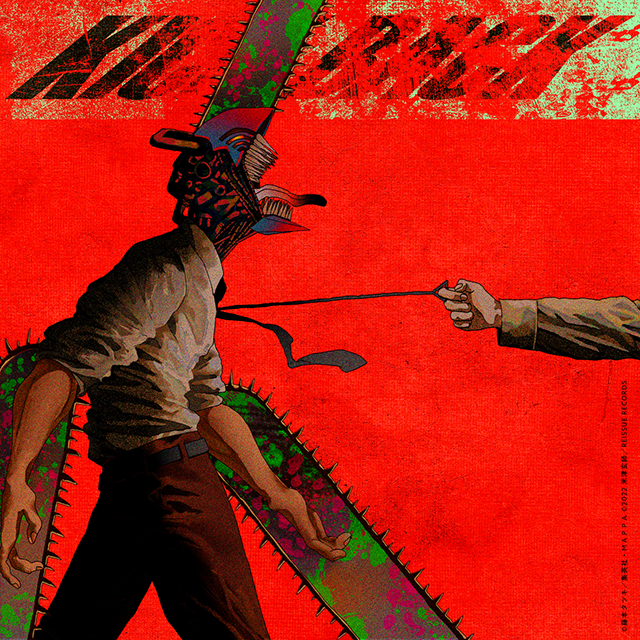 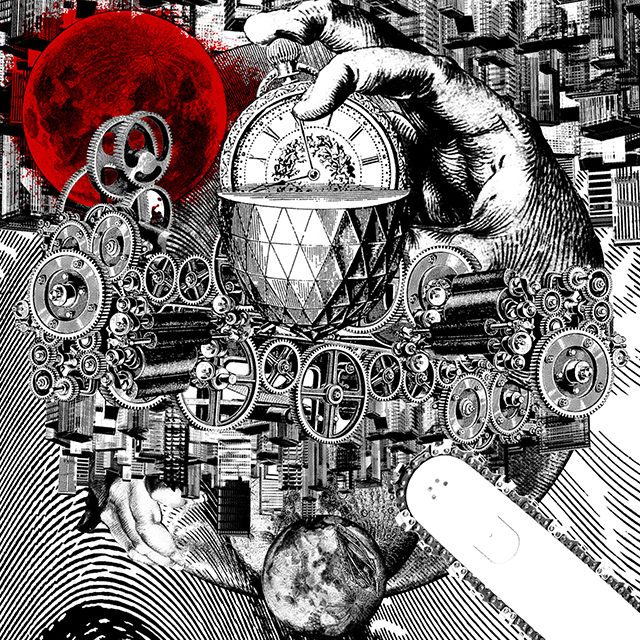 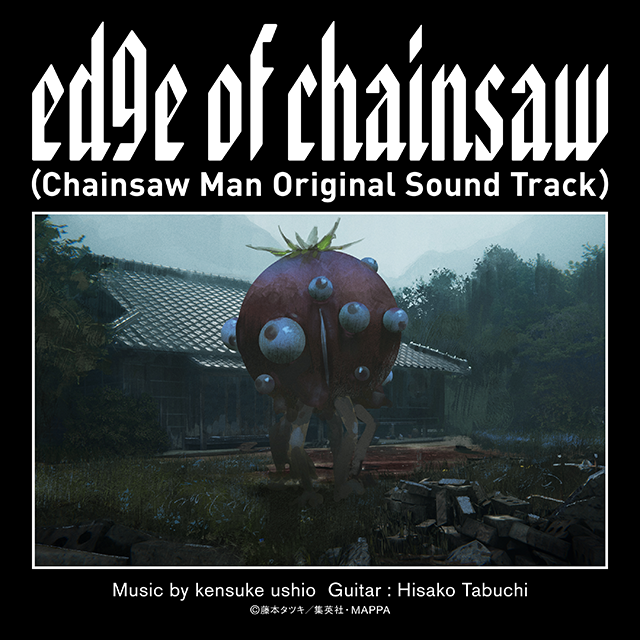 VIZ Media releases the manga in English, with all eleven volumes of Part 1 out now. Chainsaw Man Part 2 began serialization on the Shonen Jump+ digital manga magazine, Shonen Jump app and Manga Plus app on July 13. Chainsaw Man volume 12, the first volume containing Part 2, was also announced, scheduled to release in Japan on October 4. Crunchyroll will stream the series as it airs in Japan when it broadcasts this October. The series is described as such: