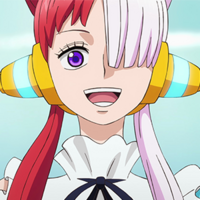 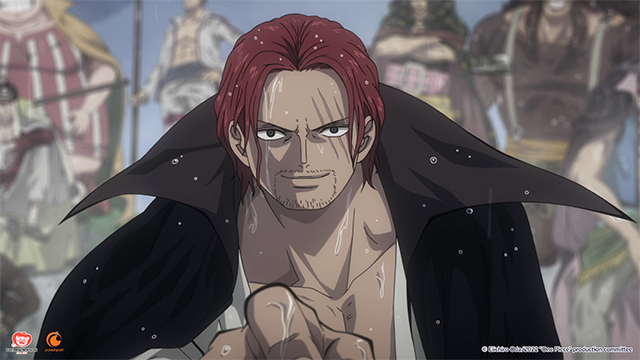 After the special One Piece performance at the USC Trojans season-opening game halftime show held in September, Toei Animation posted two recap videos today from the event. The first features a highlight of the performance by the Trojans marching band, with the second featuring the full marching band rendition of the classic first One Piece opening, "We Are!"

One Piece Film Red is executive produced by One Piece creator Eiichiro Oda, with Goro Taniguchi (One Piece Defeat Him! The Pirate Ganzack! OVA) directing, Tsutomu Kuroiwa (One Piece Film Gold) handling the script, and animation production at Toei Animation. The English dub cast for the film was announced on October 6.

One Piece Film Red opens on November 3 in Australia and New Zealand, and on November 4 in North America. Tickets can be purchased right here.