US premiere of the movie scheduled for Anime NYC in November 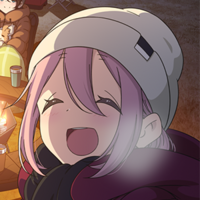 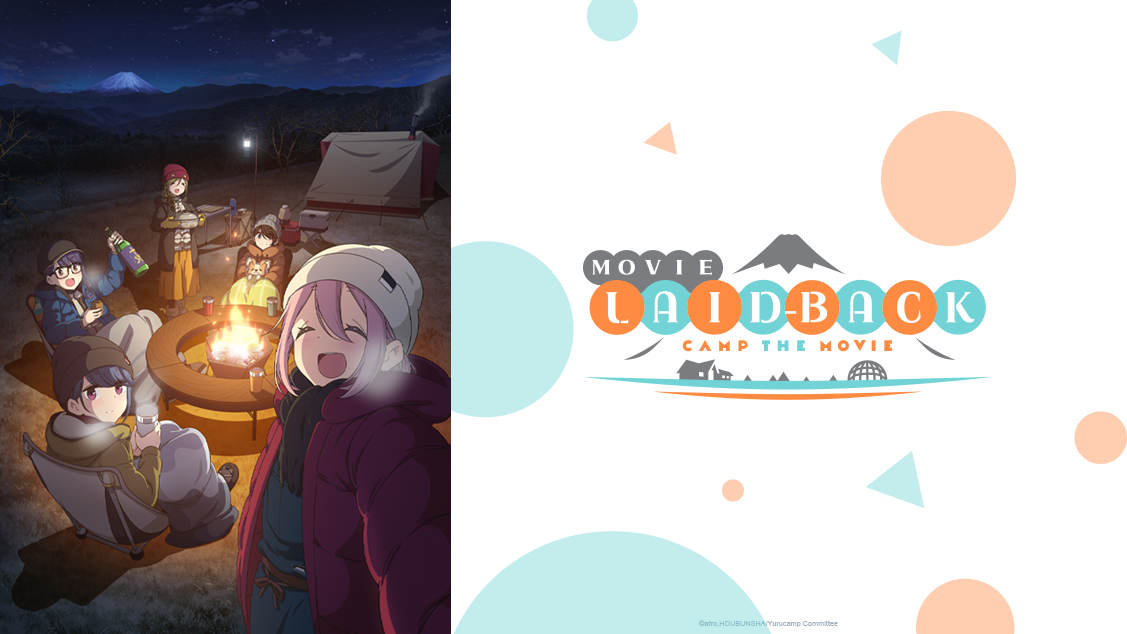 Following the release of Crunchyroll’s schedule at Anime NYC featuring the U.S. premiere of Laid-Back Camp The Movie happening at the convention, Crunchyroll is also announcing today the movie will come to streaming! Read on for more details, and stay tuned for when you can watch the cinematic outing of the Outdoor Activities Club! 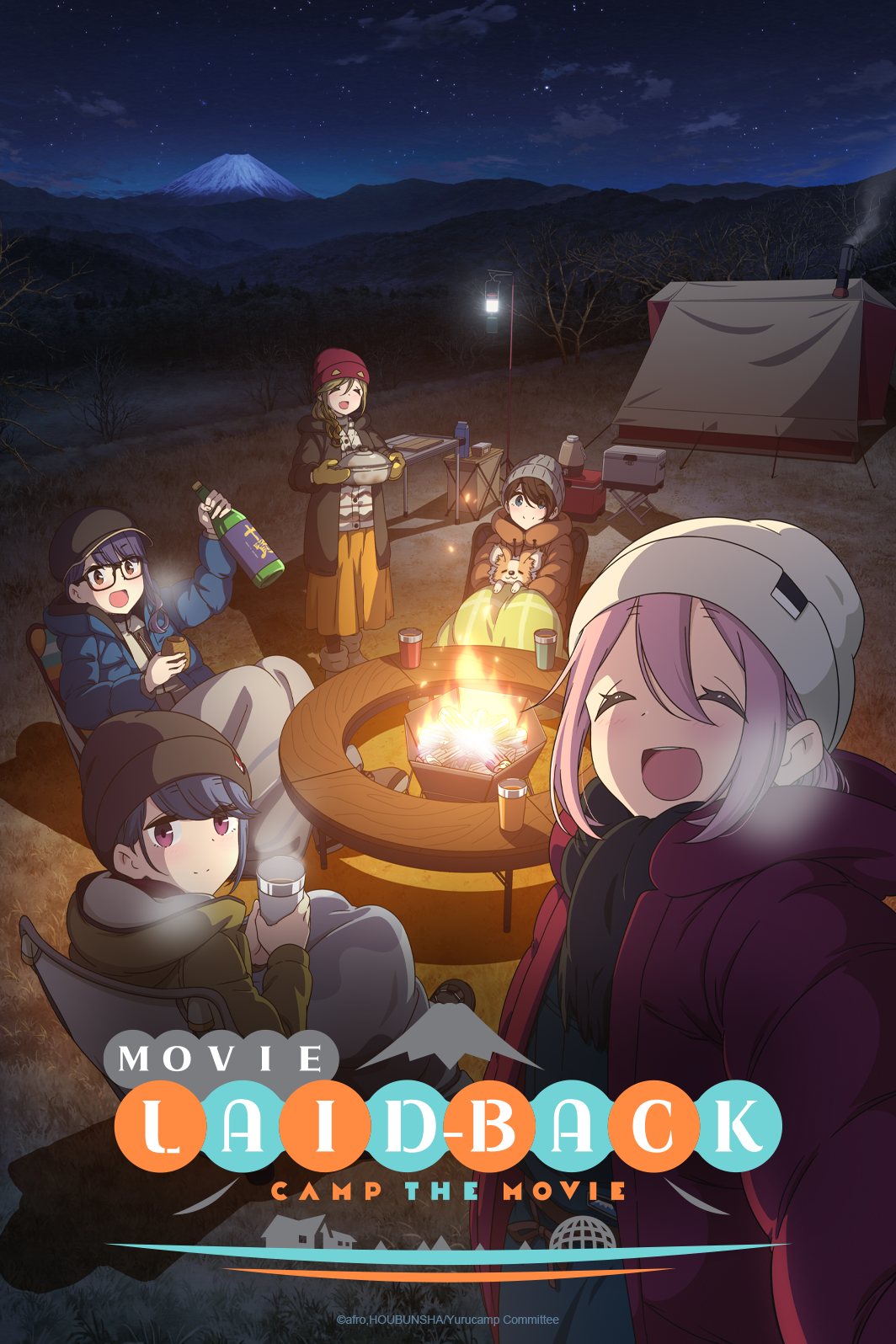 The original manga by Afro began in Manga Time Kirara Forward in 2015, and then moved to Comic Fuz in 2019. The 14th manga volume is scheduled to release in Japan on November 10. Yen Press releases the English edition of the manga and the 12th volume released in September 2022. The first two seasons of the anime produced at C-Station aired between 2018 and 2021, with the third season announced on October 22. Laid-Back Camp The Movie originally premiered in Japan on July 1. Crunchyroll streamed both seasons of the anime as they aired, with the anime series described as such: