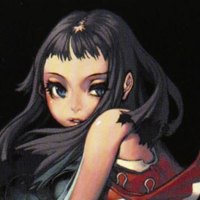 Crunchyroll, alongside WOWOW and Sony Pictures Entertainment Japan, is announcing today that a Bye Bye, Earth anime adaptation is officially in production. The series will stream on Crunchyroll in more than 200 countries and territories, as well as WOWOW in Japan as it airs in the future. Additional details about the anime, such as staff, cast, and release date are yet to be revealed. 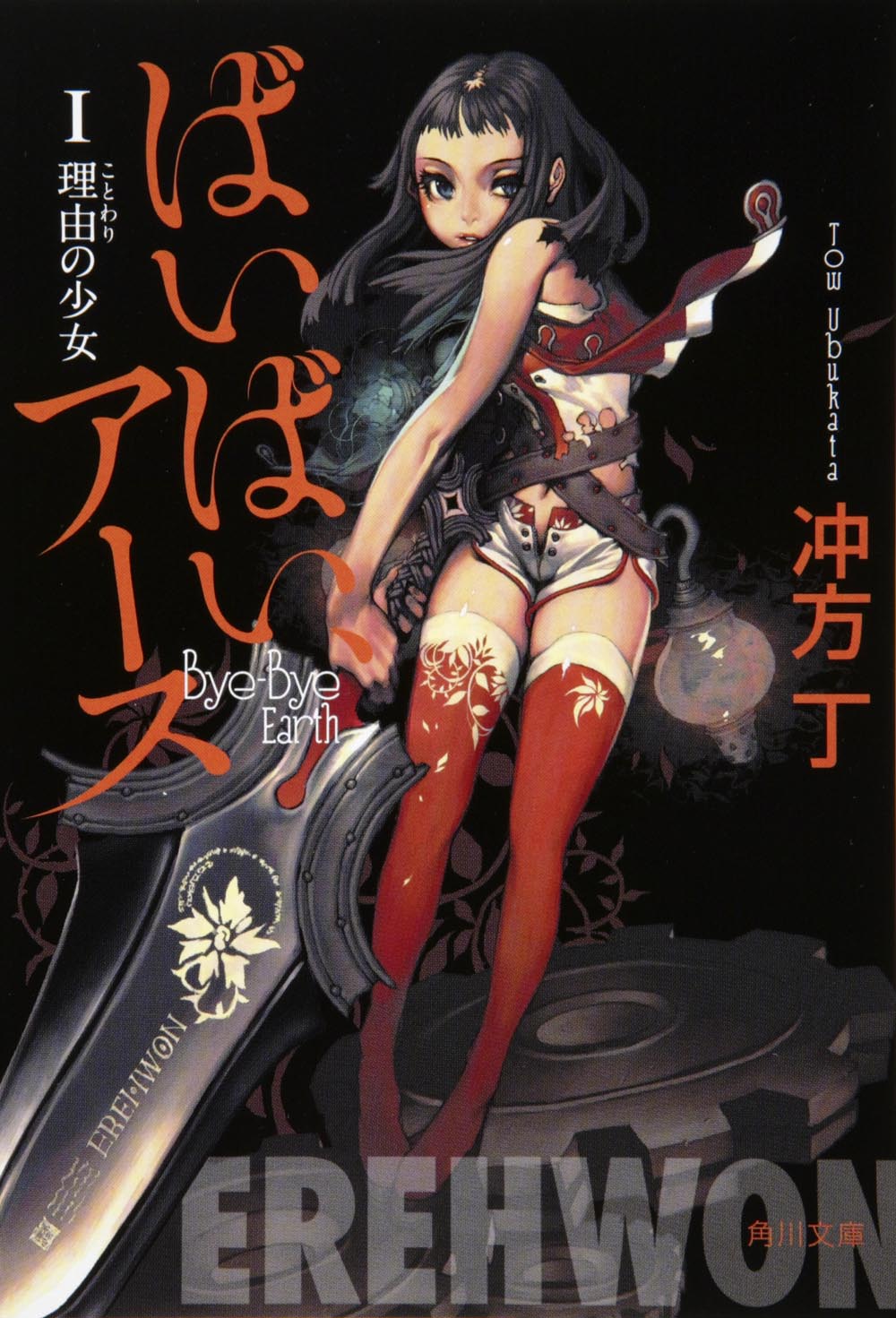 The original Bye Bye, Earth novel, written by Tow Ubukata, was released in December 2000, featuring art by Yoshitaka Amano. The novel then had a four-volume release from 2007 to 2008 featuring art from Hyung-tae Kim. A manga adaptation by Ryu Asahi was serialized in Young King Ours from 2019 to 2022, with four volumes released in Japan to date.