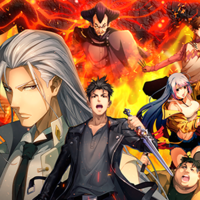 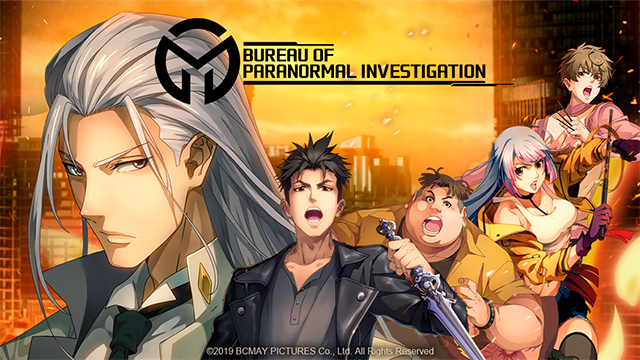 A brand new series will become available on Crunchyroll later today, as the B.CMAY PICTURES production of Bureau of Paranormal Investigation comes to the service! Read on for more on what you need to know on the new addition to the Crunchyroll catalog. 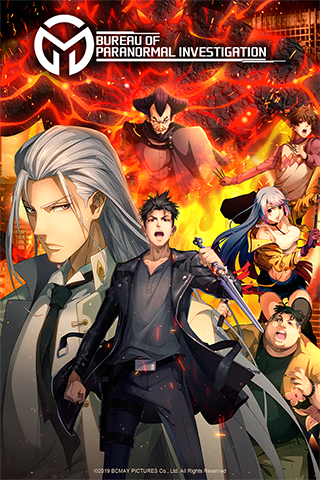 Once, during a manhunt near the border, a team mistakenly entered an alien cave, unleashing sniper Shen La’s special energy. During that crisis, a white-haired man named Wu Rendi came to the rescue, taking Shen La and his companion Sun Desheng to a mysterious organization known as the Bureau of Paranormal Investigation and Research. There, they joined the First Section of the Bureau. The two of them successfully rescued an archeological team in the desert and completed the internal transfer test. However, Shen La’s abnormal energy led to heated debate at the Bureau and exacerbated internal conflict.

While addressing the paranormal comas that befell large numbers of people across Kylin City, the Bureau subdued Yang Liao, another white-haired man, who began work in Section 6 under Wu Rendi. During a battle with the evil Xiao Sanda for a hidden artifact called the Chart of Heavenly Principles, Shen La was in danger of being swallowed up by his abnormal energy and forced to awaken. During a life-and-death struggle, Wu Rendi implanted a “seed” from the white-haired man into Shen La’s body. Shen La underwent metamorphosis and is now about to embark upon a new chapter in his life.