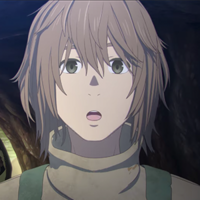 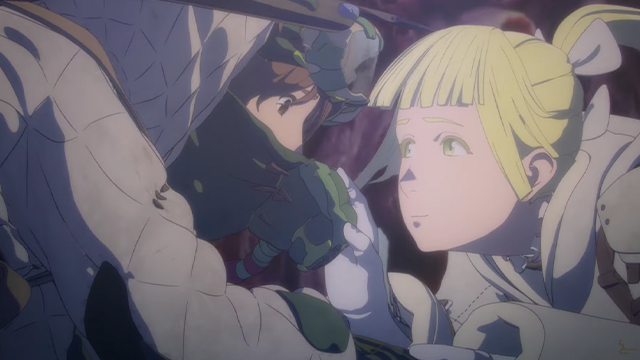 The official website for the upcoming Kaina of the Great Snow Sea anime released a brand new main trailer today, as well as a new key visual for the series and announcing the opening and ending themes. Yorshka will perform the opening theme “Telepath,” with GreeeN performing the ending theme “Juvenile.” The series is also scheduled to premiere on January 11 on the +Ultra programming block in Japan. 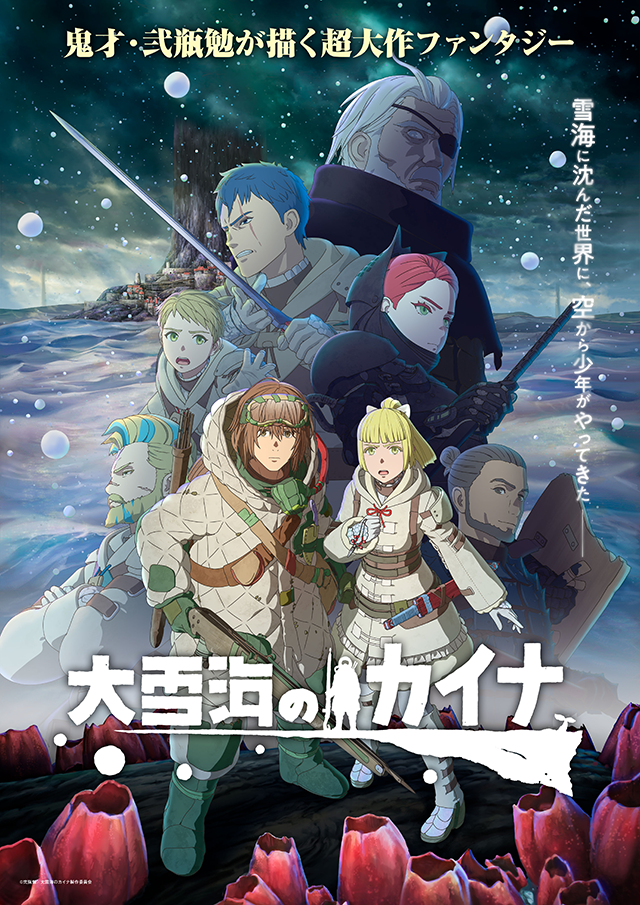