Welcome, Kokuri-san is on the way to PS4, Switch, mobile and PC 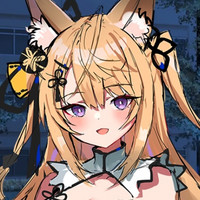 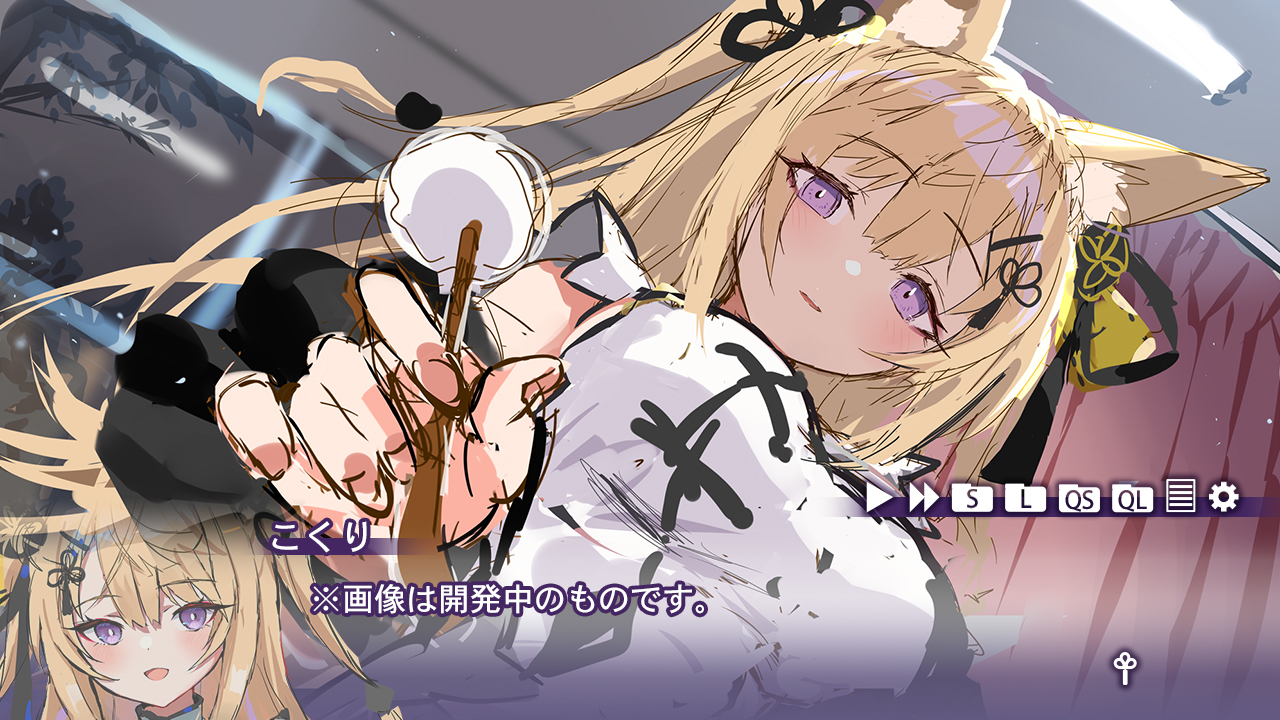 Hime isn't the only Virtual YouTuber who has a video game on the way. VTuber Kurune Kokuri has inspired one of her own, and CyberStep aims to bring the Welcome, Kokuri-san visual novel to PlayStation 4, Nintendo Switch, iOS, Android and PC in winter 2023.

Since Kurune is known for soothing ASMR streams, the fully-voiced story will naturally include some ASMR scenarios. When the game launches it will also include support for English, Japanese and Traditional Chinese languages.

Formerly a member of Axel-V prior to its disbandment, Kurune Kokuri went independent as a VTuber in October. You can catch her main YouTube channel right here.