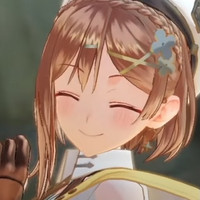 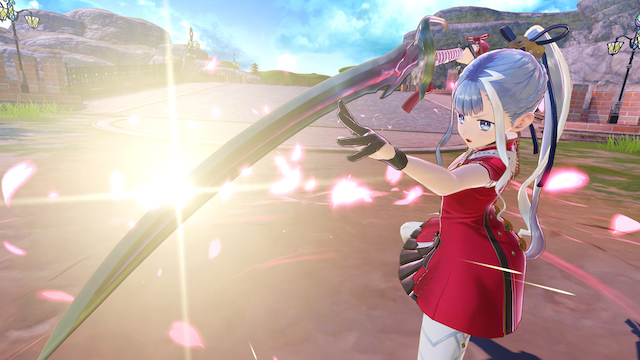 Koei Tecmo America came through with a new trailer for Atelier Ryza 3: Alchemist of the End & the Secret Key, which is coming to consoles and PC around the world in February. In addition to announcing the return of characters like Empel, Lila and Patricia, the latest preview focuses on some of the many gameplay features to be found in the third entry to the Ryza series.

Check out the new footage:

Here's more on the features:

Atelier Ryza 3: Alchemist of the End & the Secret Key features real-time tactical battles with effects and presentation that are greatly enhanced from previous titles in the series. Players can select up to five battle members among the 11 party members and fight together as one team! A new system that transitions between battles, and the use of keys speeds up each fight and makes for a more seamless experience. Three battle members will be positioned up front with two in the rear, with players having the ability to use and swap out various skills. Some powerful sills will be activated in response to action orders from friends, while powerful keys can be equipped and used in battles to help crush the most grueling enemies. Using a key strengthens a character for a certain period of time, while also dropping the waiting time for all actions to zero, enabling you to use skills and attacks continuously!