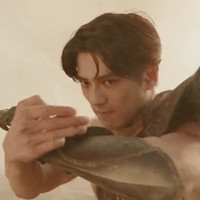 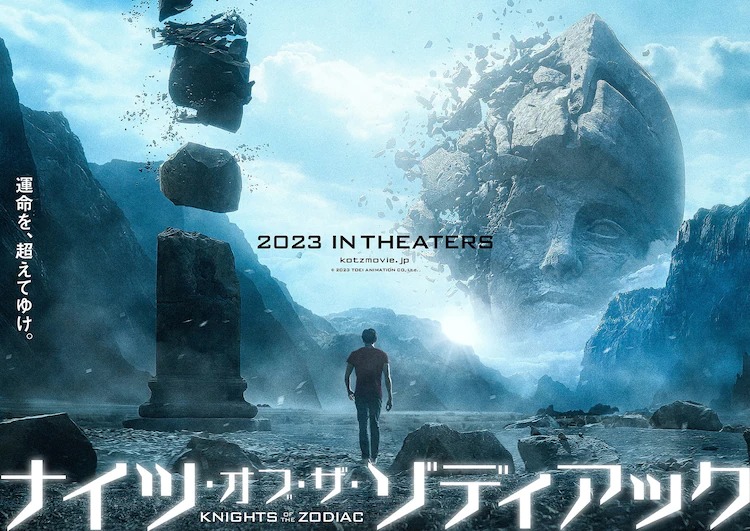 The live-action Knights of the Zodiac film—directed by Tomasz Baginski (The Witcher) and based on the classic Saint Seiya manga by Masami Kurumada—is set to be released worldwide in 2023, and now we have a quick tease of what's in the works. In addition to a visual featuring Mackenyu as Seiya, a brief teaser trailer has made its way online along with the official Japanese website and Twitter account.

RELATED: Live-Action Knights of the Zodiac to Deliver First Look at Comic-Con

Check out the visual above and the teaser trailer below:

The cast of the live-action Knights of the Zodiac film includes Mackenyu as Seiya, Madison Iseman as Sienna and Sean Bean as Alman Kiddo. The film also stars Famke Janssen, Nick Stahl, Diego Tinoco, and Mark Dacascos. In addition to director Tomasz Baginski, other folks behind the scenes include Toei Animation producer Yoshi Ikezawa (Saint Seiya: Knights of the Zodiac), fight choreographer Andy Cheng (Shang-Chi and the Legend of the Ten Rings) and screenwriters Josh Campbell and Matt Stuecken (10 Cloverfield Lane).