Tales of Symphonia Remastered Trailer is All About Story

Updated version of the classic entry arrives in February 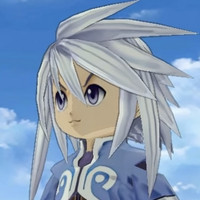 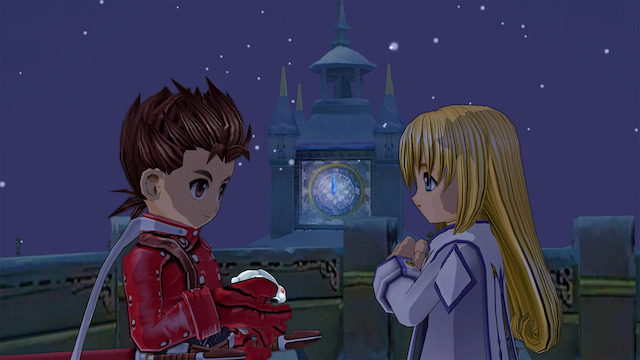 If you're looking forward to the updated HD version of Tales of Symphonia, a new trailer has arrived to highlight its story. Revisit the setting or join Lloyd Irving on his adventure for the very first time while we wait for Tales of Symphonia Remastered to launch on consoles in February.

TALES OF SYMPHONIA REMASTERED is set in the world of Sylvarant, a dying land in dire need of a constant source of mana, where legend dictates that a Chosen One will appear to regenerate and restore the world. Players will follow the adventures of Lloyd Irving and his friends as they embark on a worldwide adventure filled with unforgettable characters and an emotionally charged storyline that still resonates with fans.

Tales of Symphonia Remastered hits PlayStation 4, Xbox One and Nintendo Switch in Japan on February 16, followed by the rest of the world on February 17.