The feature opens in North America this Friday, December 2! 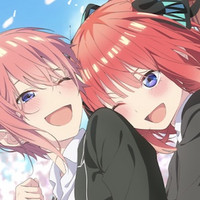 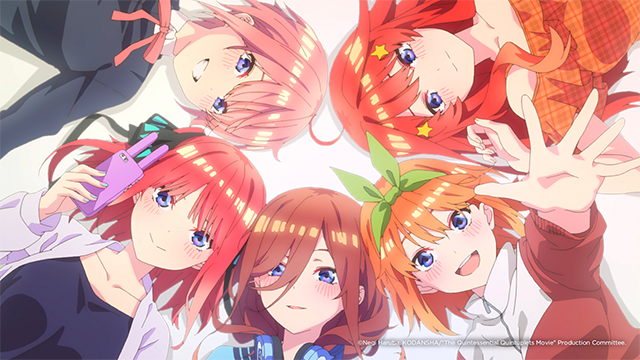 Tickets recently went on sale for The Quintessential Quintuplets Movie, and it's almost time for the anime film to open in North America. Everyone's favorite girls are set to take the big screen by storm in the United States and Canada on Friday, December 2, so let's celebrate their arrival with a new English-dubbed trailer.

Check out the latest preview:

The English cast for the film includes:

Negi Haruba began The Quintessential Quintuplets manga in Weekly Shonen Magazine from August 2017 to February 2020, running 14 volumes. Kodansha USA releases the English language edition of the manga. The first season of the anime produced at Tezuka Productions aired from January to March 2019, with the second season produced at Bibury Animation Studios airing from January to March 2021.

Crunchyroll streamed both seasons of the anime as they aired. The film was originally released on May 20 in Japan and earned $16.4 million at the Japanese box office.

The Quintessential Quintuplets Movie is described as such:

When five lovely young girls who hate studying hire part-time tutor Futaro, he guides not only their education but also their hearts. Time spent has brought them all closer, with feelings growing within the girls and Futaro. As they finish their third year of high school and their last school festival approaches, they set their sights on what’s next. Is there a future with one of them and Futaro? 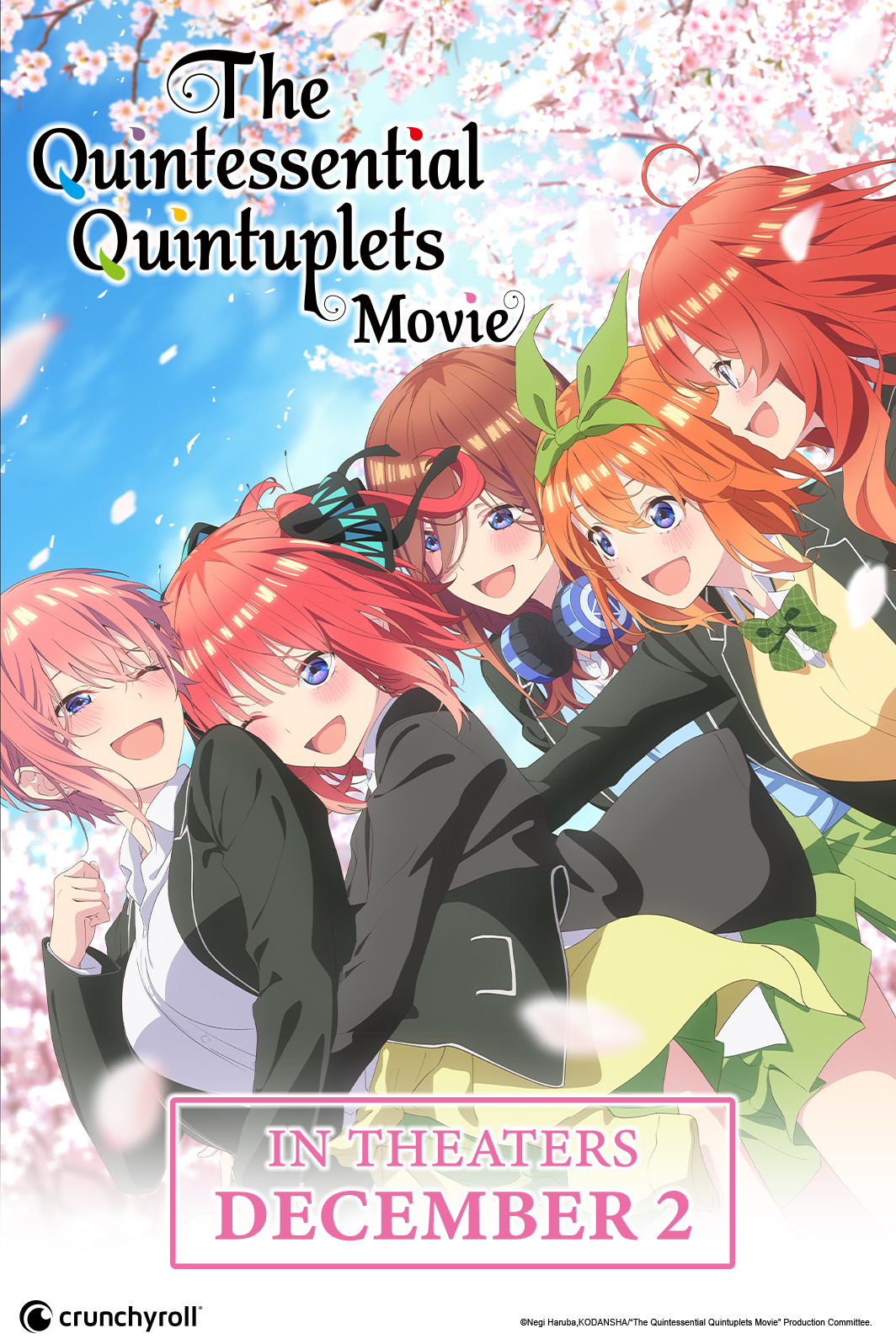 The next release dates are: