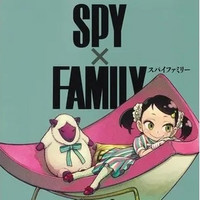 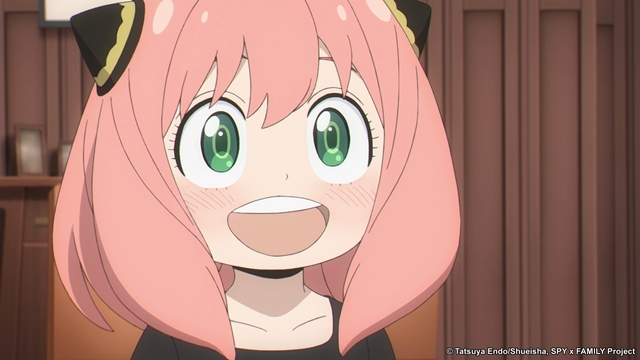 honto, a hybrid general bookstore operated by Dai Nippon Printing (DNP) in collaboration with Maruzen Junkudo, Bunkyodo, and To Defacto, has announced its annual ranking for 2022 based on data from its honto digital bookstore today, on December 3.

All of the top 10 digital books were manga. The top-selling title was the ninth volume of Tatsuya Endo's SPY x Family manga, which was released in Japan on April 4, 2022. The manga ranked only ninth on the digital store's annual ranking last year. Thanks to the well-received its TV anime adaptation started airing in April, it has printed over 26.5 million copies so far. Coming in second was the 19th volume of JUJUTSU KAISEN by Gege Akutami. The manga was the best-selling title on the digital store last year.

8. "That Time I Got Reincarnated as a Slime" volume 20 (Fuse, Taiki Kawakami / Kodansha) 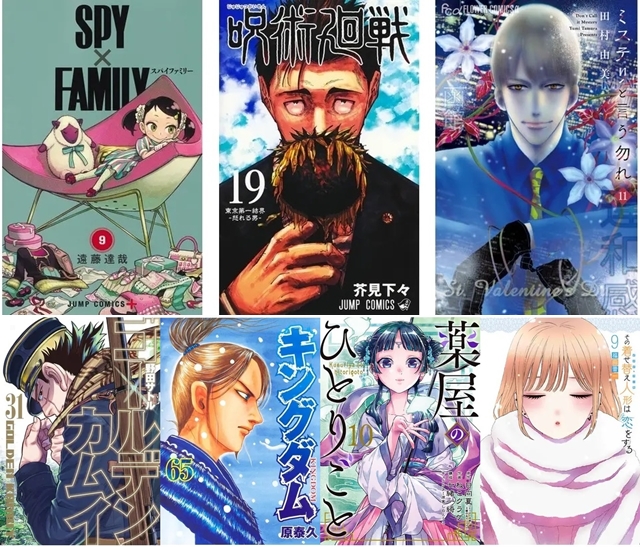