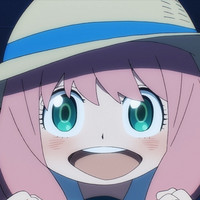 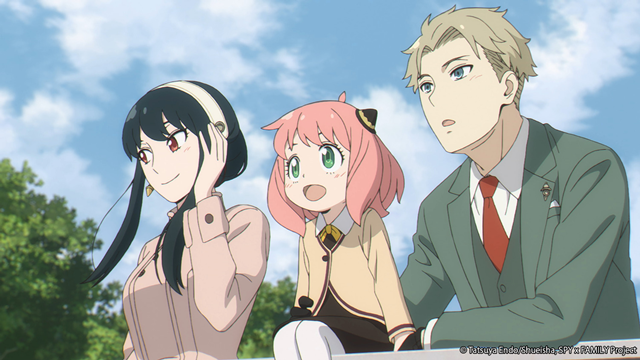 Yahoo! Japan announced the winners for its annual Yahoo! Japan Search Awards 2022 on December 5. These awards are given to people or things which had the biggest increase in their Yahoo searches compared to the previous year and is based on data from January 1 to November 1, 2022.

The winner of its anime category was the SPY x FAMILY anime series based on Tatsuya Endo's manga of the same name. The first cour of the TV anime adaptation was broadcast from April through June, and the number of searches increased mainly on the days of the broadcast. The second cour has been aired since October.

In addition, Atsumi Tanezaki, who has voiced one of the anime's main characters, Anya Forger, took first place in the voice actor category. She has also voiced Dobermann in Arknights: PRELUDE TO DAWN, Sajuna Inui in My Dress-Up Darling, Asaemon Yamada in Shin Ikki Tousen, and Leanne in Beast Tamer this year.

First place in the song category was awarded to singer Aimer's 20th single song "Zankyo Sanka," which was featured as the opening theme for the TV anime Demon Slayer: Kimetsu no Yaiba Entertainment District Arc. The song was digitally released on December 6, 2021, then reached No.1 on 48 domestic and 23 overseas digital charts. 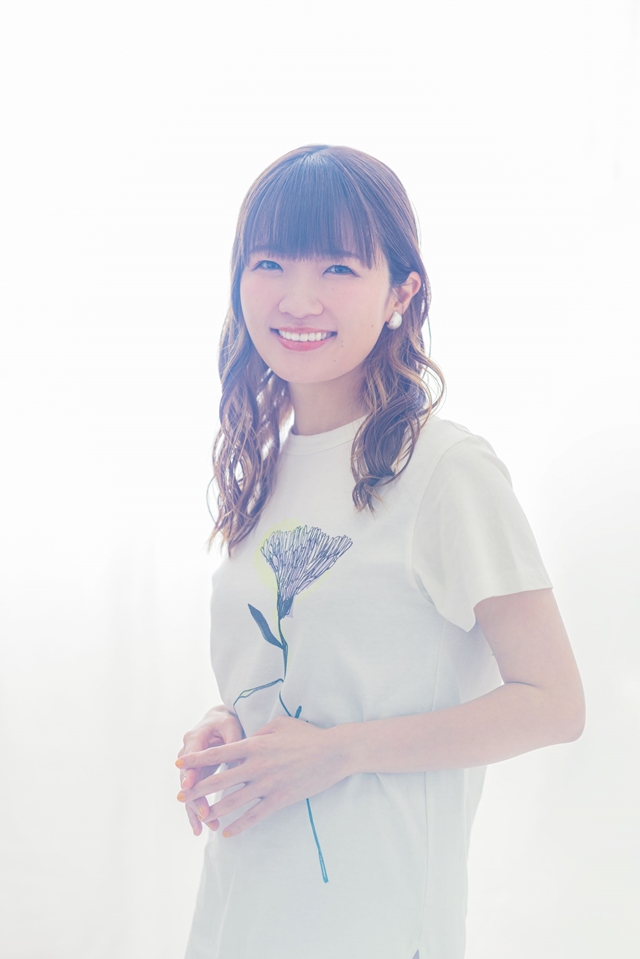