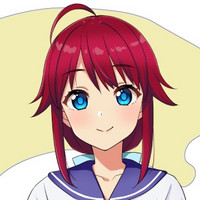 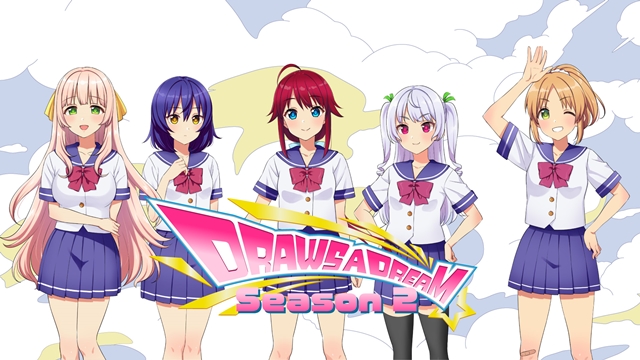 The "DRAWS A DREAM" project, which aims to discover multi-talented voice actress idols, has started auditions for a new project under the title SEASON 2, which will be produced by a new team of famous creators.

The participants must be women between the ages of 5th grade to 25 years old living in Japan, and their debut is scheduled for the spring or summer of 2023. The press release writes, "This project is for those who have given up on their dreams once, those who will not give up on their dreams, and those who have talents and charms that they are unaware of, and together with the team staff, we will find and polish them. This is an audition project with the hope that you will not deny yourself the opportunity to continue pursuing your dreams."

The theme song and music will be produced by Masatomi Waki, a composer and arranger at the music production label Arte Refact, who has collaborated with Sumire Uesaka, Miho Okasaki, Akari Kito, and =LOVE. He has also worked on many soundtrack music for popular idol anime series, such as Love Live! Sunshine!!, Idol Time Pripara, and THE [email protected] Side M. 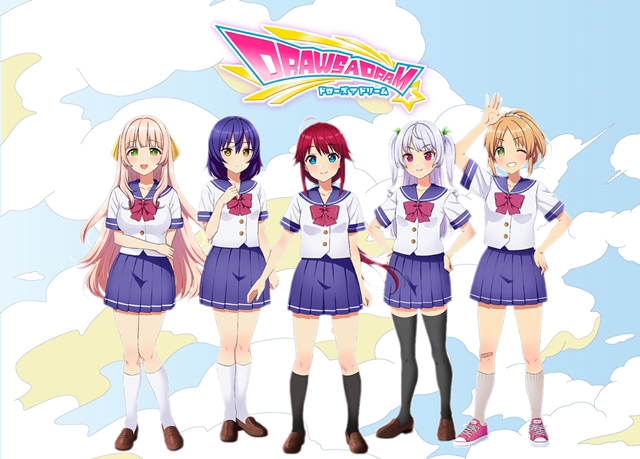 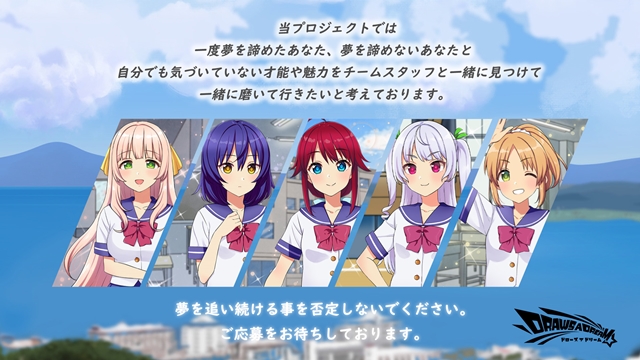 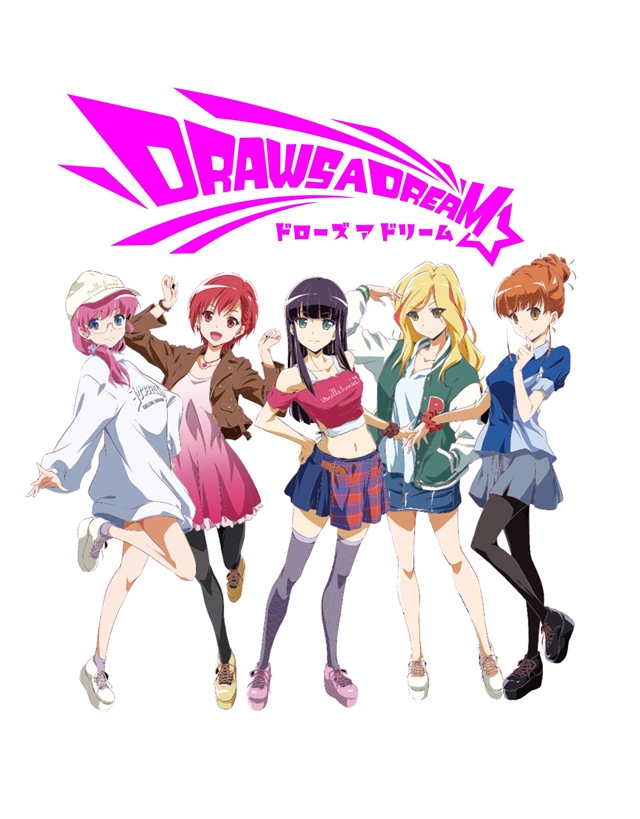