Five films in the top 10 are anime 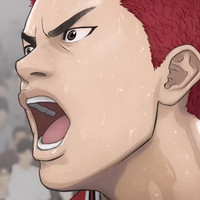 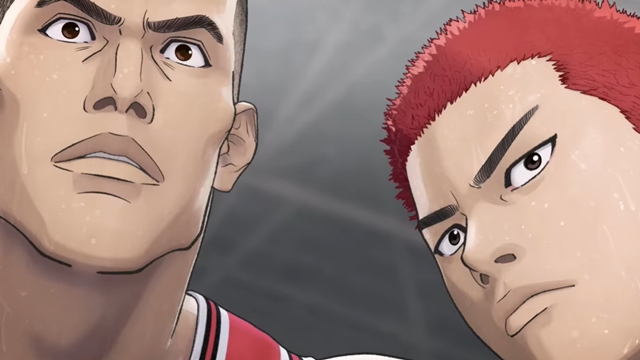 THE FIRST SLAM DUNK, a new anime feature film adaptation of Takehiko Inoue's basket ball-themed sports manga in the 1990s, was finally released in 378 theaters across Japan on December 3, then earned an impressive 1.296 billion yen (9.5 million USD) on 847,000 admissions from its first Saturday and Sunday, making its first place debut in the weekend box office ranking.

Its first two-day gross was 57.5 percent of that of One Piece Film Red (August 6 release) and 93.5 percent of that of Suzume (November 11 release). This figure was also on par with that of One Piece Film: Z, which was also distributed by Toei in 2012 and earned 6.87 billion yen (50.4 million USD) from its total domestic run, so THE FIRST SLAM DUNK is expected to possibly reach 5-6 billion yen at the Japanese box office.

Makoto Shinkai's latest feature Suzume lost its number one spot for the first time in four weeks and dropped to number two. In its fourth weekend, the film earned 748 million yen (5.48 million USD) on 555,000 admissions, bringing its total to 7.595 billion yen (55.66 million USD). It has now become the 34th top-grossing Japanese film of all-time, surpassing Pokémon: Mewtwo Strikes Back! in 1988.

After making its second place debut last weekend, That Time I Got Reincarnated as a Slime The Movie: Scarlet Bond, a new anime feature film sequel based on Fuse's Japanese fantasy light novel series, ranked fourth in its second weekend. Crunchyroll will bring the film to theaters in all major global territories (excluding Asia) in Early 2023.

One Piece Film Red still ranked in top 10 even in its 18th weekend. The film ranked seventh, three posotions down from the previous weekend. Meanwhile, Sword Art Online -Progressive- Scherzo of Deep Night ranked tenth in its seventh weekend, and its cumulative box office gross had finally surpassed the one billion yen mark.

4 (2). "That Time I Got Reincarnated as a Slime The Movie: Scarlet Bond"