The special concert was streamed worldwide on October 23 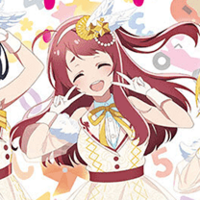 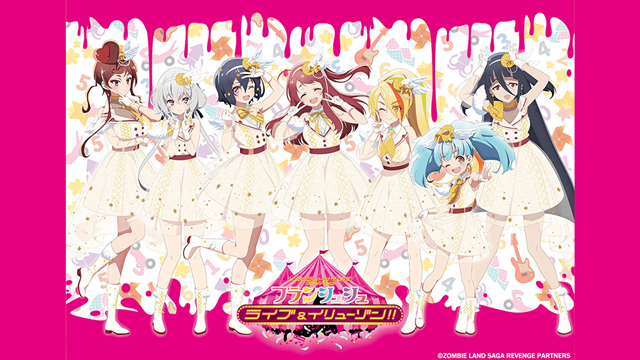 The seven members of the idol group "Franchouchou" in the anime appeared as life-size 3D virtual models on a giant screen in front of the stage. Their dynamic dance performances were naturally expressed using motion capture technology that captures human movements as they were in the anime. Although their virtual performances have been presented in the "Zombieland Saga LIVE 3D Virtual Franchouche Online de Showcase!!?," an online live show that was streamed three times from July to September, this was the first time for them to actually hold a live concert in front of an audience.