The CD single will be available on December 21 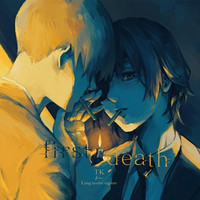 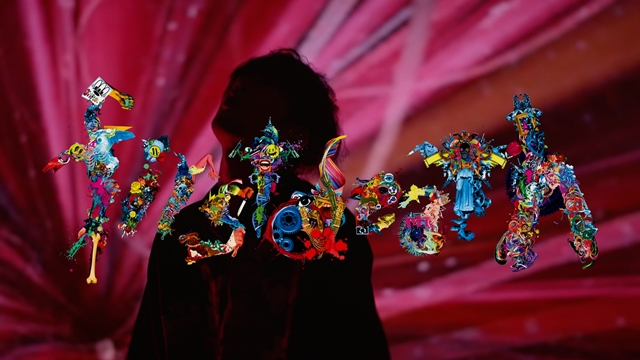 The official YouTube channel for TK from Ling tosite sigure, a solo project by three-member band Ling tosite sigure's vocalist/guitarist TK, has posted a music video for its latest song "first death," which was used as the ending theme for the eighth episode of the TV anime Chainsaw Man.

"first death" was digitally released on November 30, then has become a hot topic both in Japan and abroad, ranking No. 1 in Japan's iTunes and on the rock charts in Hong Kong and Chile. Its CD single is set to be released on December 21.

The music video was directed by Nobutaka Yoda, an acclaimed visual director who has worked on the opening/ending movies for many anime series, such as My Hero Academia, Bungo Stray Dogs, Attack on Titan, and Golden Kamuy. It was filmed mainly with the band's performance scenes in a studio with four-sided LEDs displaying images, illustrations, and CG visuals inspired by the anime. 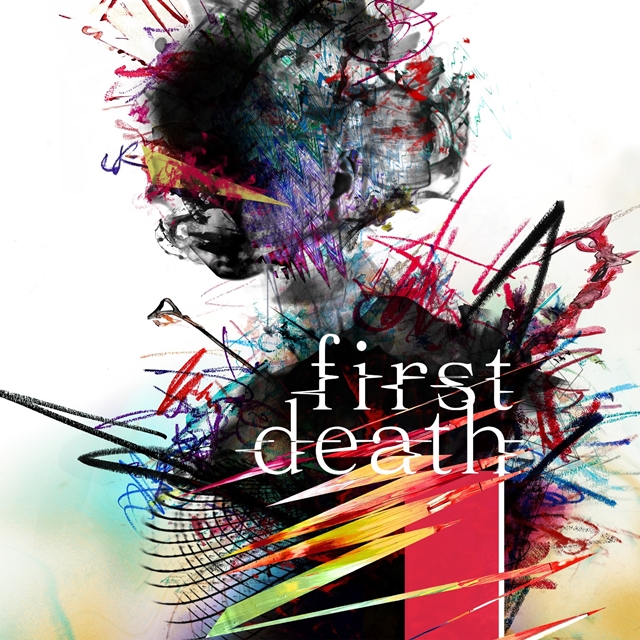 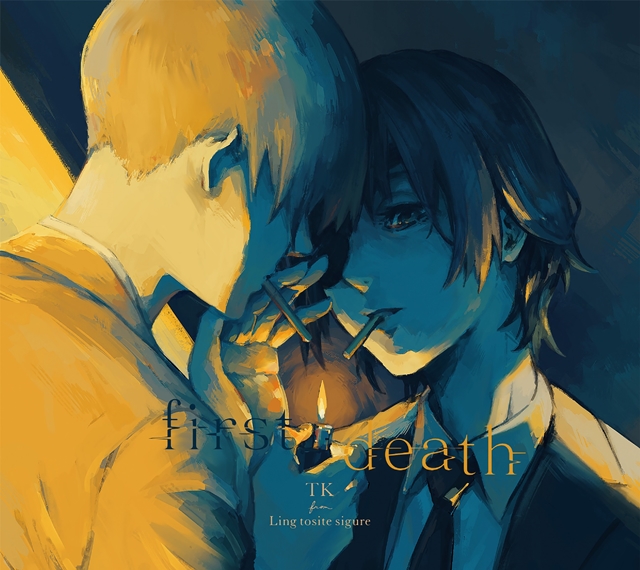 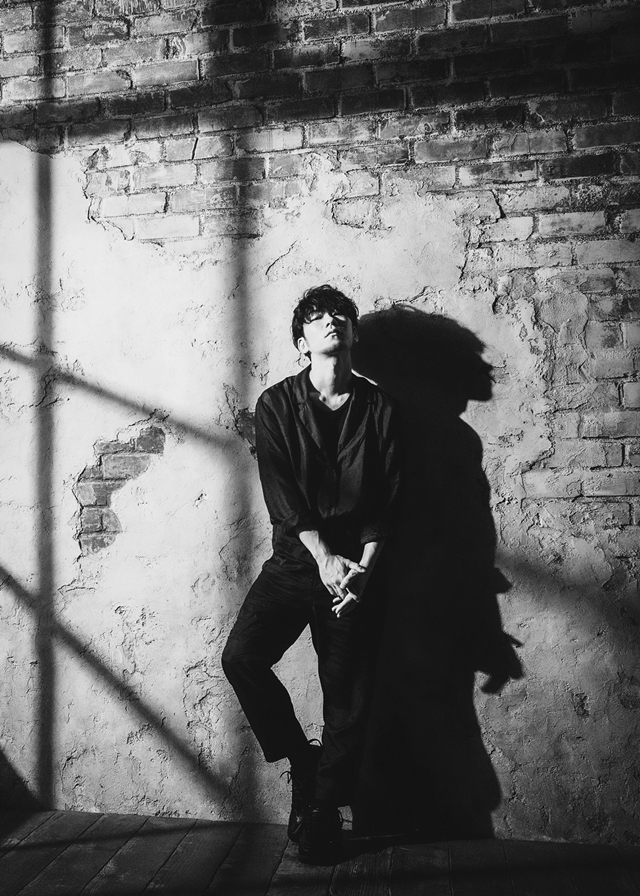