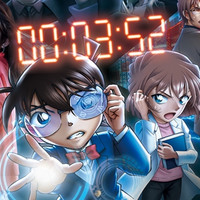 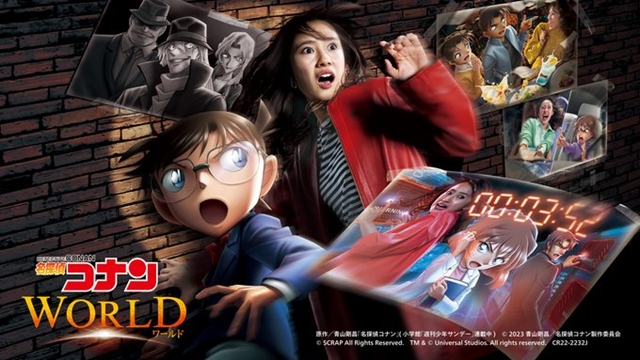 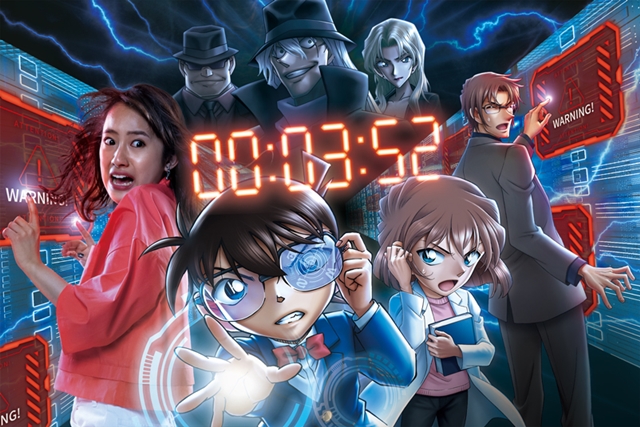 The next year's "Detective Conan Mystery Restaurant" features the first appearance of Heiji Hattori, the famous detective of the West, and Kazuha Toyama, Heiji's childhood friend. In addition to Heiji's brilliant deductions, the audience are able to witness the powerful actions of the characters up close and personal. 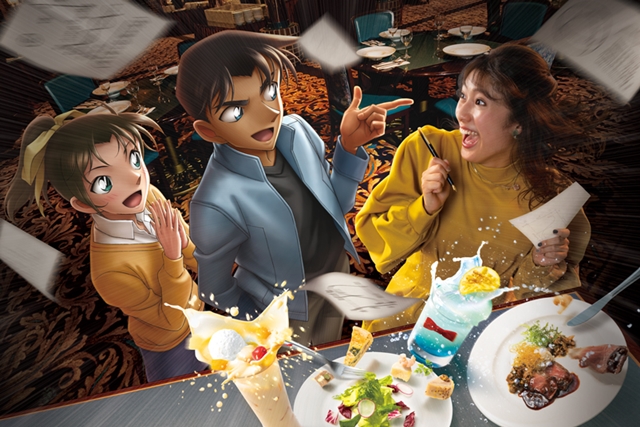 In the story of "Detective Conan x Hollywood Dream the Ride: Full-speed Test Drive," along with the members of The Detective Boys, the guests participate in a test drive of a new car that Professor Agasa was involved in designing. However, immediately after their departure, the brakes suddenly fail and the car begins to run out of control. The guests must cooperate with Conan and Ai Haibara to stop the car! 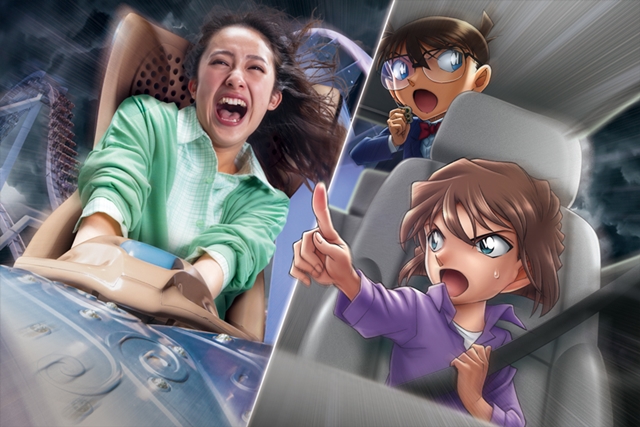 The 26th feature film Detective Conan: Kurogane no Submarine is set to be released in Japan on April 14, 2023. 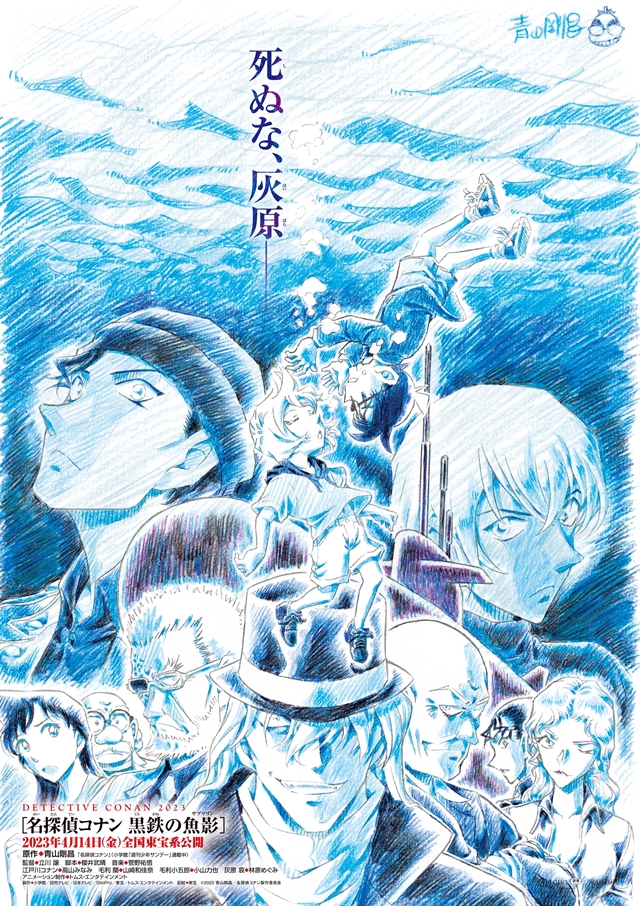