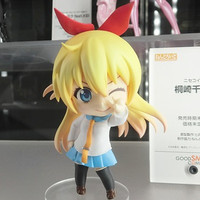 One of the most crowded places at AnimeJapan 2014 was obviously the booth of the character figure company Good Smile Company in the East 5 hall. Thousand fans hustled against one another to take a closer look at the latest products from the company's popular super deformed style figure line Nendoroid and Max factory's action figure figma. Check their latest and upcoming items below. 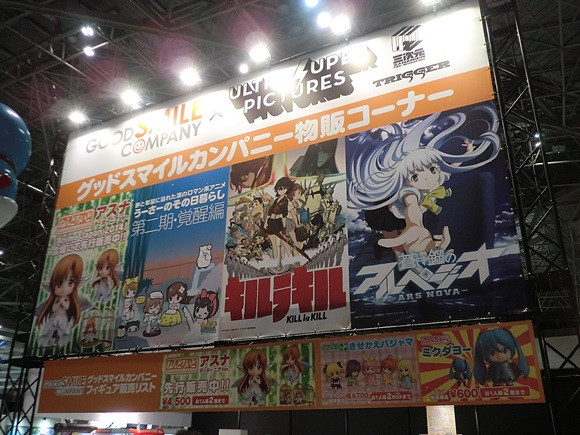 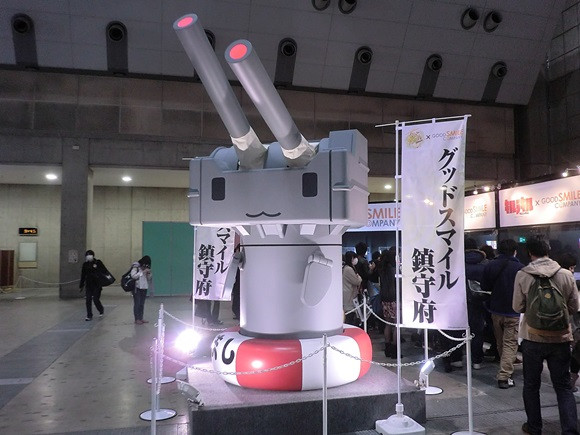 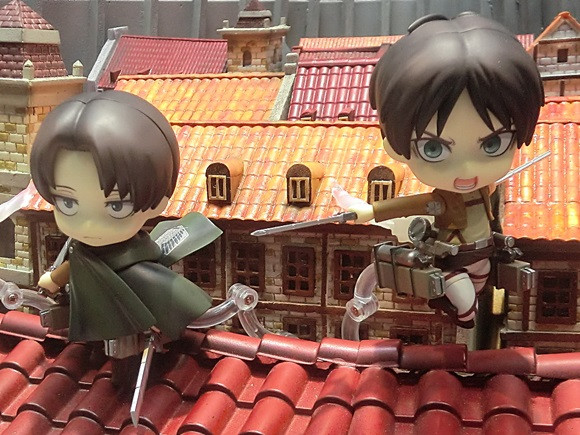 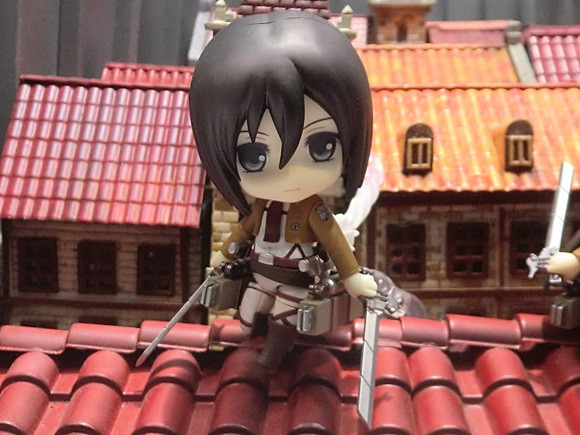 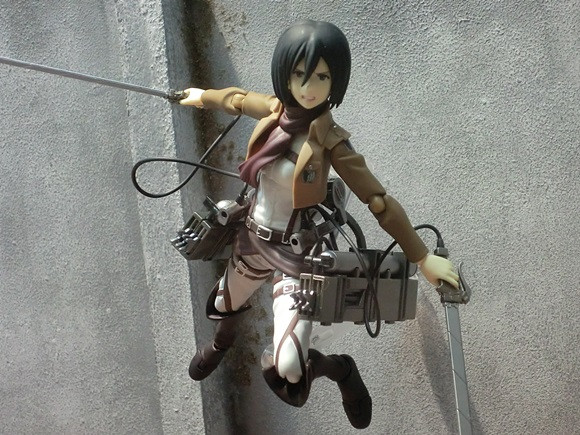 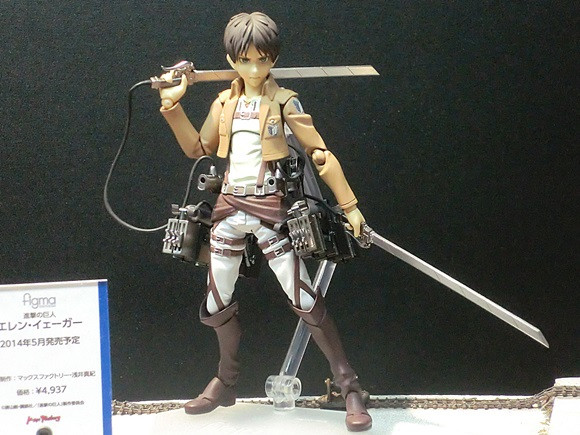 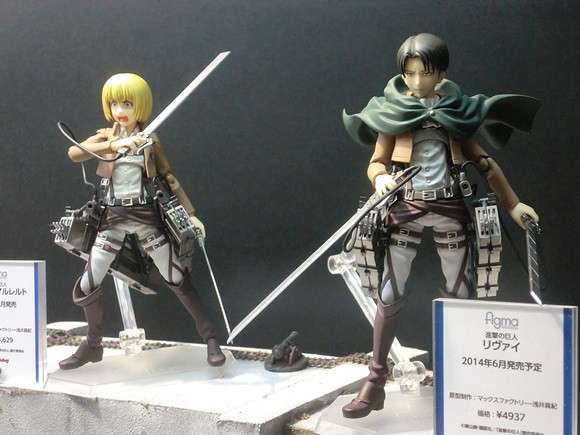 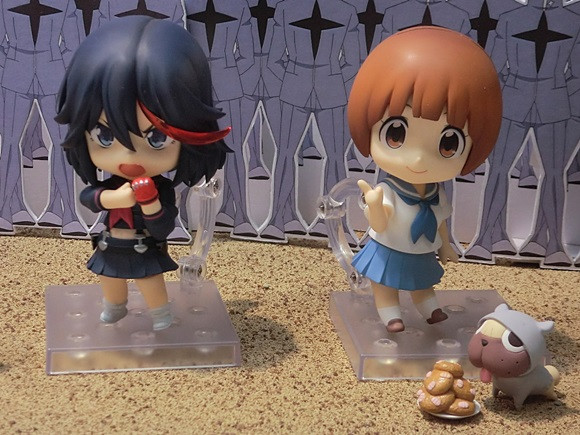 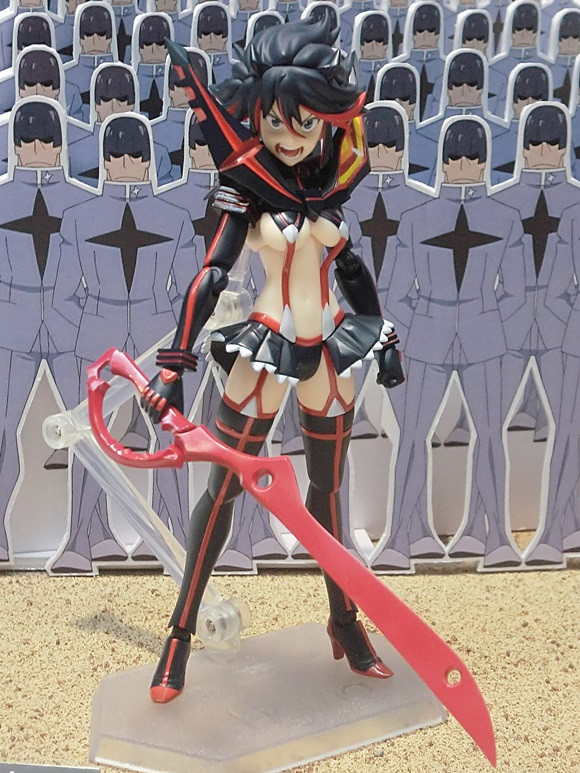 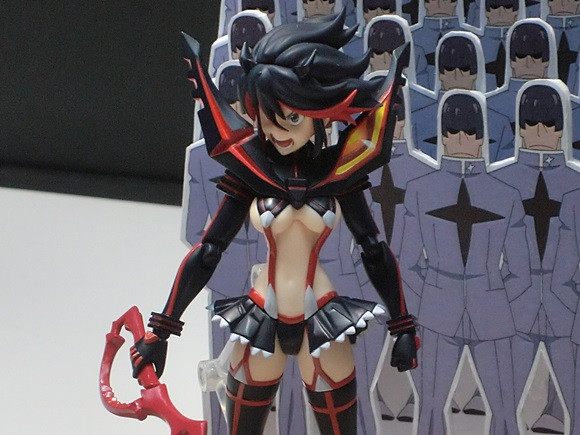 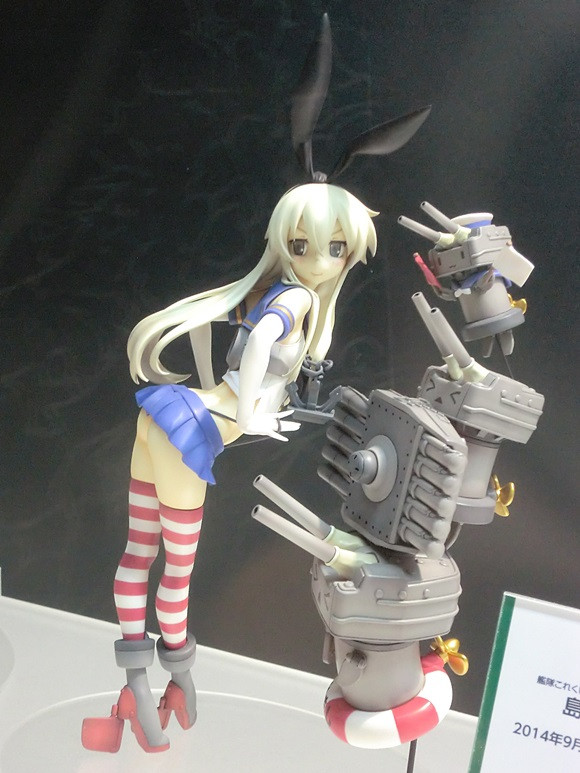 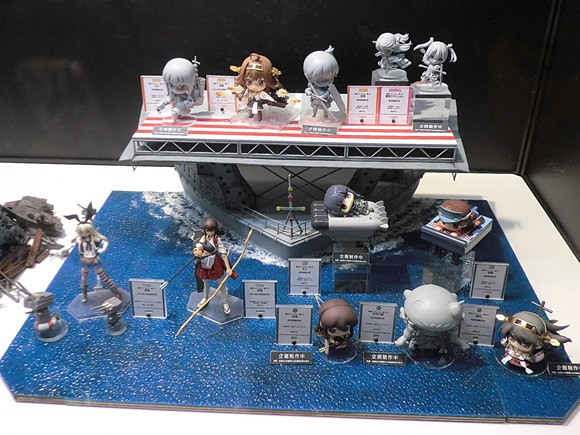 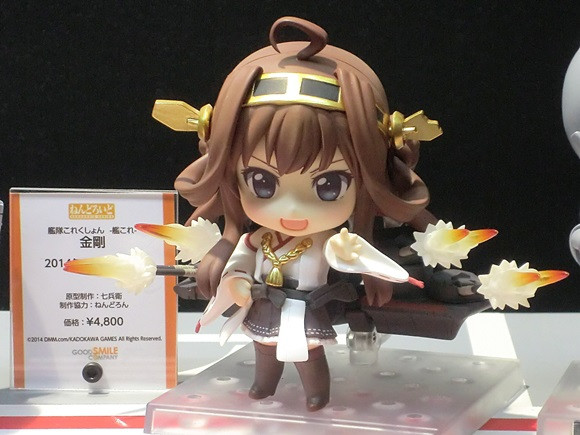 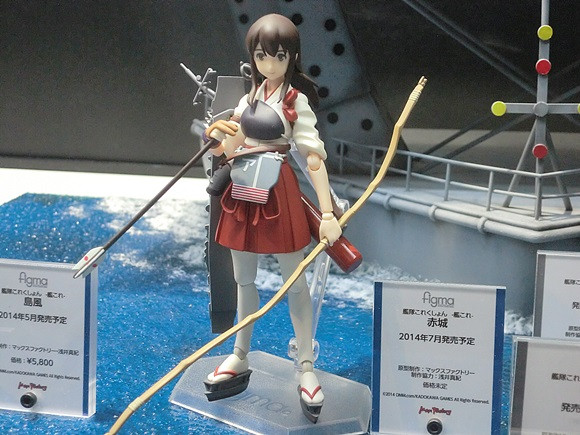 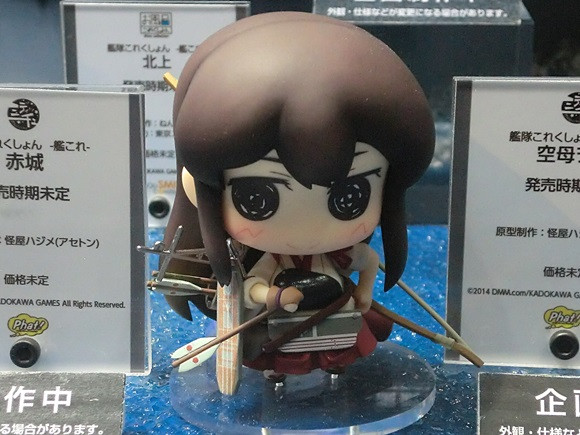 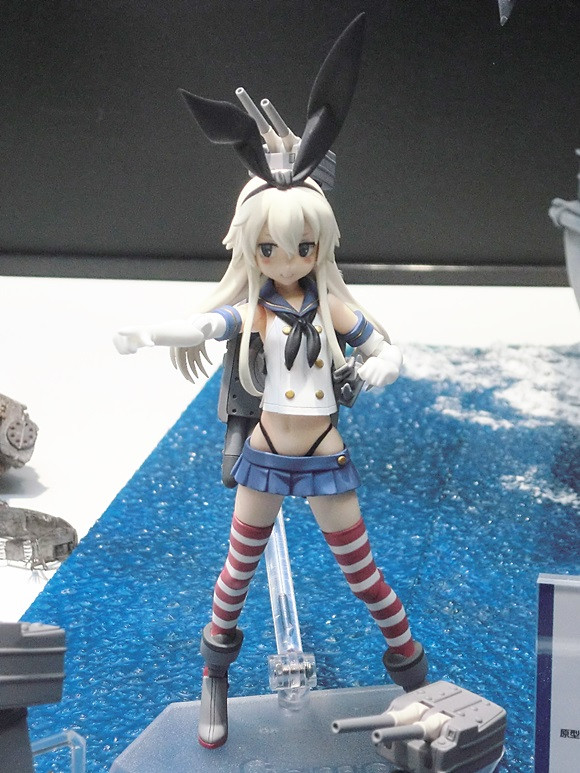 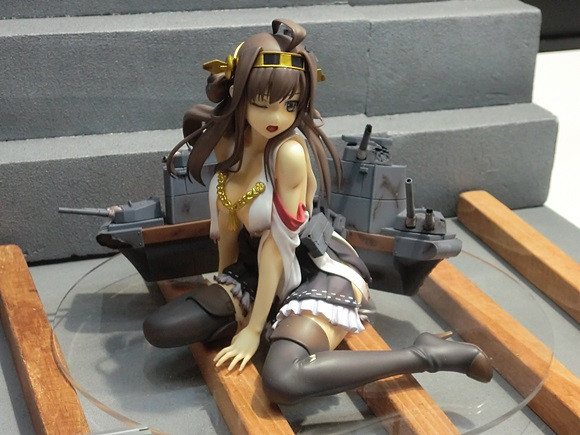 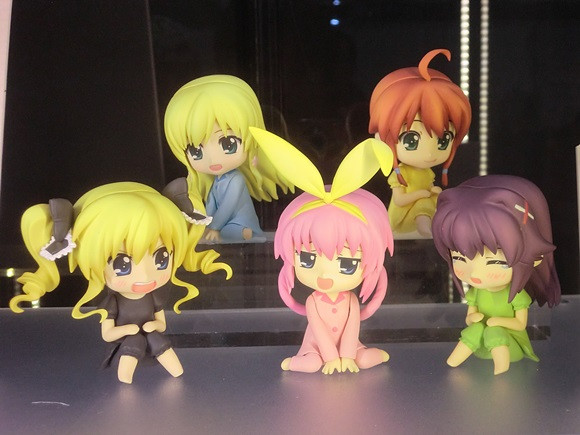 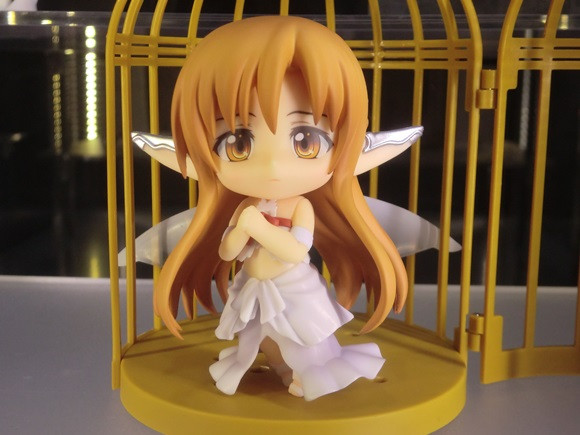 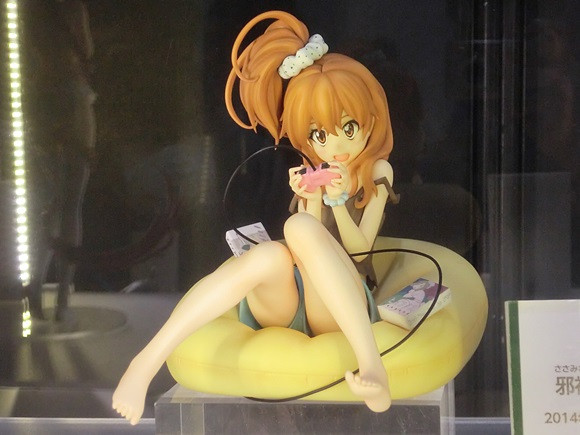 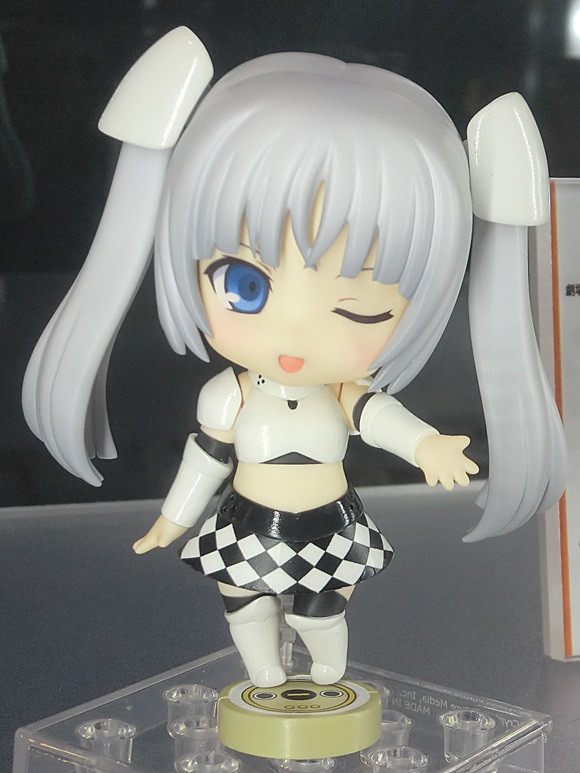 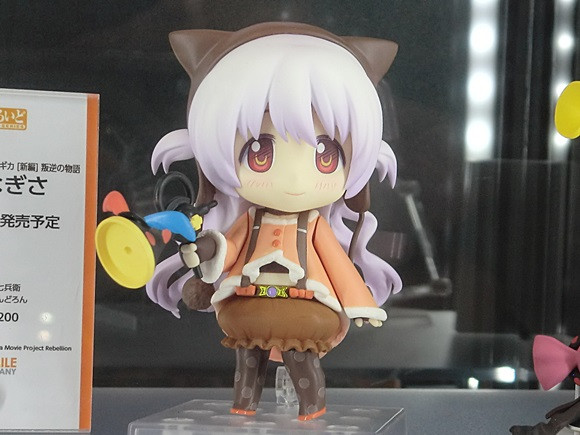 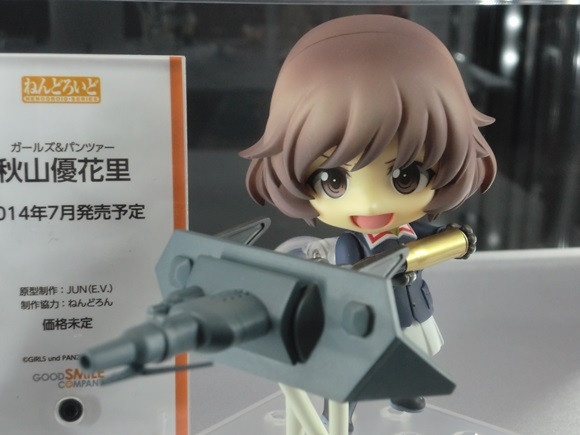 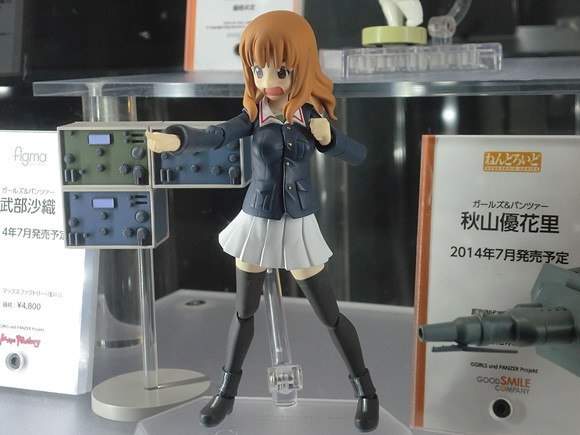 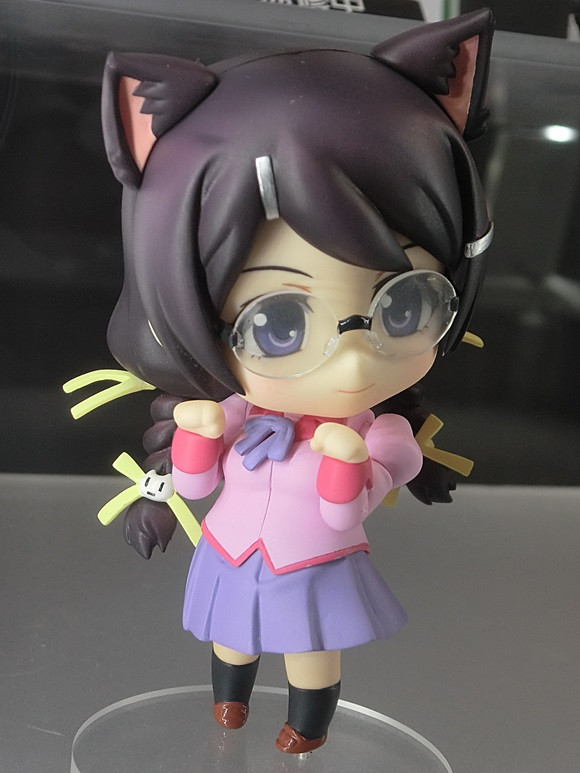 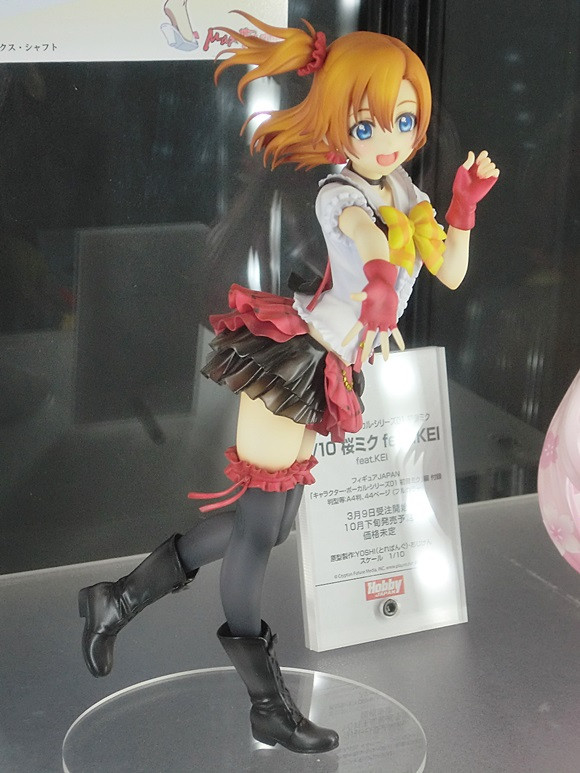 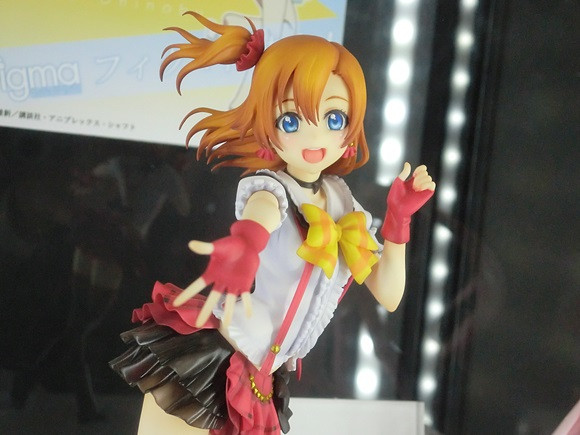 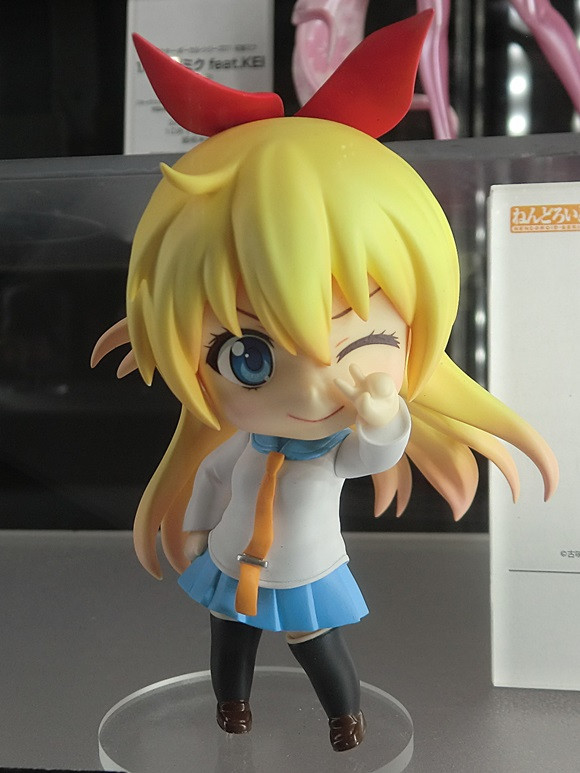 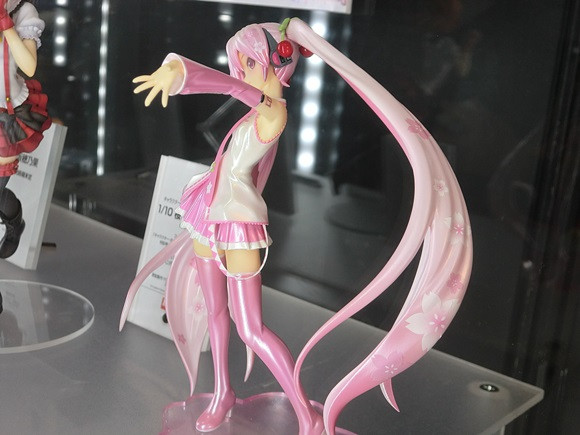