The Meaning of "WorldEnd's" Title

WorldEnd is a story about heroes, but not the kinds of heroes you'd expect. 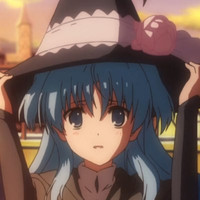 “What do you do at the end of the world? Are you busy? Will you save us?” 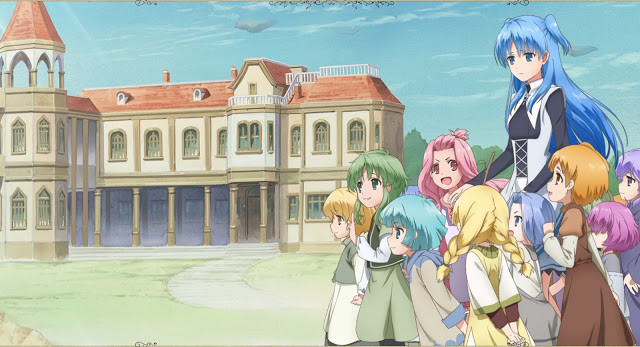 These three questions make up the title of WorldEnd: What do you do at the end of the world? Are you busy? Will you save us? It’s a ridiculously long title to be sure, but in this anime’s case all three questions reflect the story’s main themes accurately. There’s even a sense of poetic rhythm to the title, although admittedly that might be conveyed better in the Japanese title as opposed to the English translation.

Personally, I like this title, because in three sentences it says everything you need to know about how heroism works in this story.

“What do you do at the end of the world?” WorldEnd is set after the Earth has been overridden by beasts, and the most people can do is escape to the islands above the sky and make their homes up there.

In this world, there’s no longer any point to grand heroic gestures, because the heroes who tried to save the world have all died in the war. The fairies that now fight the monsters in their stead are not called heroes. They are called “weapons,” and they are housed in a weapons storage house, as befits their role in the scheme of things. They do not fear death because it means nothing to them. When they sacrifice their own lives in order to take down a particularly fearsome monster, it is not out of any lofty notion of heroism but simply because that’s what they’re supposed to do. 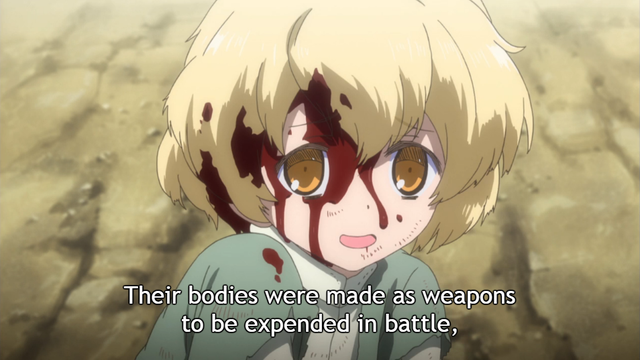 “Are you busy? Will you save us?” Together, these questions form a polite yet quietly desperate plea.

Even at the end of the world, when the heroes are gone, those who have lost everything still wish to be saved. But how do you ask for help when everyone else is just trying to survive, or when your soul feels as if it’s beyond saving? What if you’re a failed hero who has never succeeded in saving anybody, or a weapon whose days are numbered?

These are the main characters of WorldEnd, who constantly ask these questions of themselves. They cannot see themselves as heroes, but they want to be there for each other, because that’s the only way they can be saved. 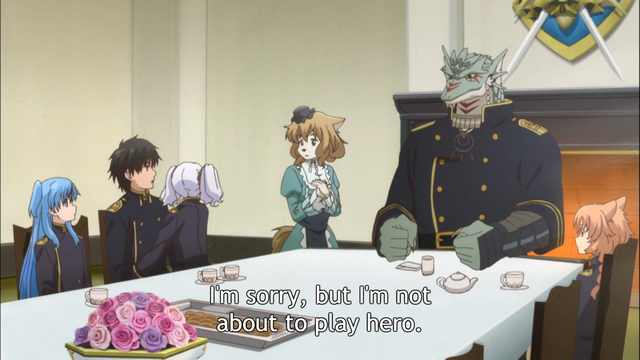 In episode 5 of WorldEnd, our protagonist Willem is asked to fight for the noble cause of antidiscrimination, but he refuses, and even tells the well-meaning young lady who asks him that “righteousness is merely a tool to legitimatize one’s reasons for violence.” As a former Brave and the last human alive, he undoubtedly speaks from experience. In the end, however, he does choose to intervene because of his personal connection to her, because he likes her as a person and wants to protect those around him. And even then, he chooses tricks over violence.

In the world of WorldEnd, that’s what heroism is really about. It’s not about fighting for something bigger than yourself, only to lose yourself in the process. For most people, including the protagonists of WorldEnd, it’s beyond them to save the entire world, but even so, the desire to save and be saved is inside them, and so they protect what is closest to them. That’s why they smile, put on a brave face, and go to war.

Courage in this world is about waiting for your loved ones to come home. It’s about cooking a nice meal and hoping the other person will like it. The struggle to maintain normalcy when the world is crumbling around you is the real focus of this story. This theme may seem selfish, but it’s strongly implied throughout the story that it was humanity’s lofty ambitions that caused their downfall in the first place. For everyone who is left, they just have to pick up the pieces and move on. 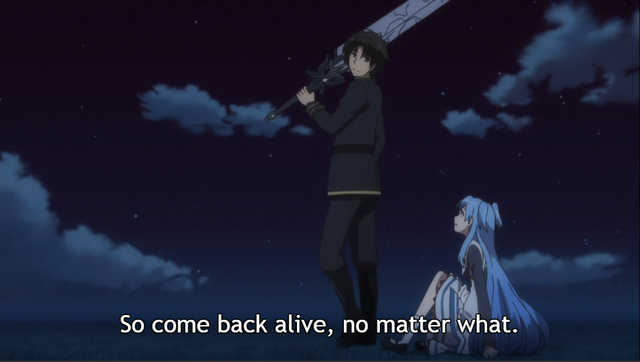 WorldEnd isn’t the kind of story that makes me want to disbelieve the existence of heroes. It simply redefines the struggles of those who don’t play the conventional “hero” role. Broadly speaking, WorldEnd belongs to a subgenre of war fiction that focuses on the daily struggles of the children who are left behind, like Ian Serraillier’s The Silver Sword or Mark Zusak’s The Book Thief. It’s the kind of story that makes you appreciate what ordinary people struggle with during wartime.

There are plenty of stories in anime about heroes, big and small. Even in recent memory, there are quite a few shows on Crunchyroll that invite the viewer to think more deeply about what it means to be a hero. But there aren’t too many anime series like WorldEnd, which deliberately take the focus away from the action scenes, and where most of the epic battles take place off-screen.

This style of storytelling is more common in literature, which is why it shouldn’t surprise anyone that this anime is based off a novel, but it’s an excellent example of how to make this genre work in animated form too. The story is paced slowly, but it never drags, and nothing is over-explained. The viewer is left to work out exactly what the characters are thinking through their expressions and subtle gestures. It’s really well-animated and beautifully shot where it counts. 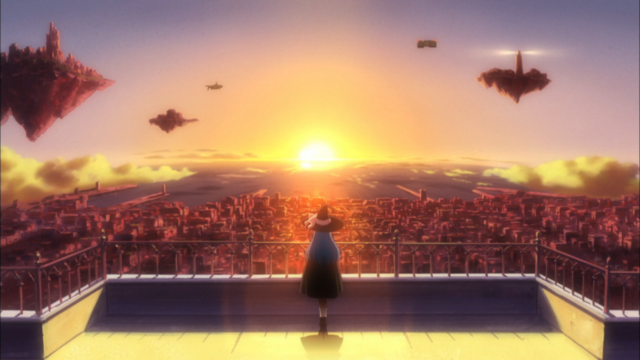 WorldEnd is a slow-paced and meditative take on what it means to be a hero after the end of the world. It may not be as energetic as My Hero Academia or as bold and thought-provoking as Gatchaman Crowds, but it’s a sad and humble little story about people who need each other in order to save themselves. It’s also a love story. I really like it—it’s the kind of hero story that speaks to me most.

My Stepmom's Daughter Is My Ex veröffentlicht schmachtenden Trailer