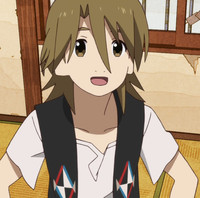 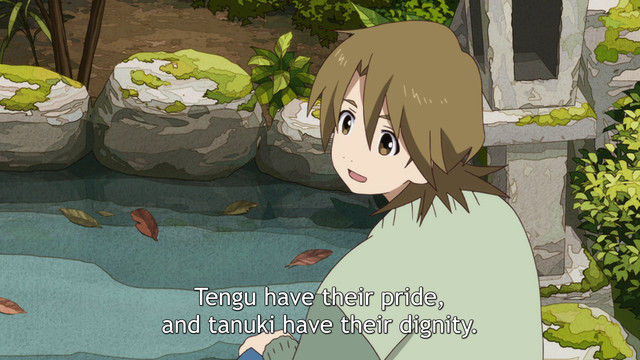 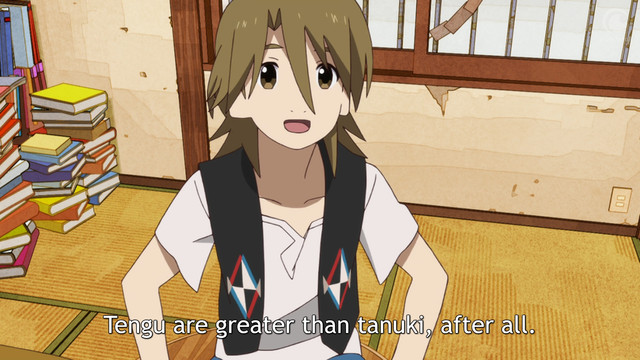 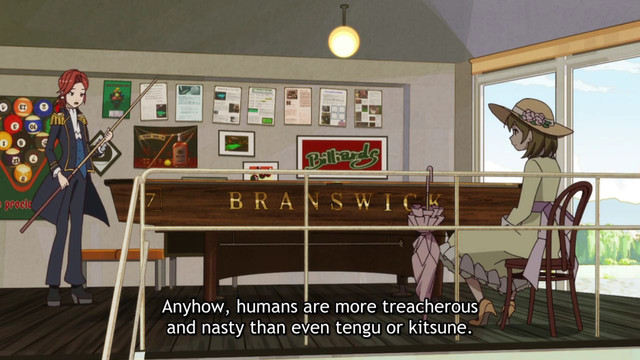 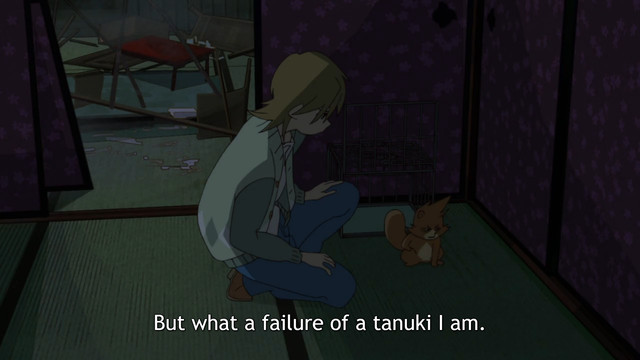 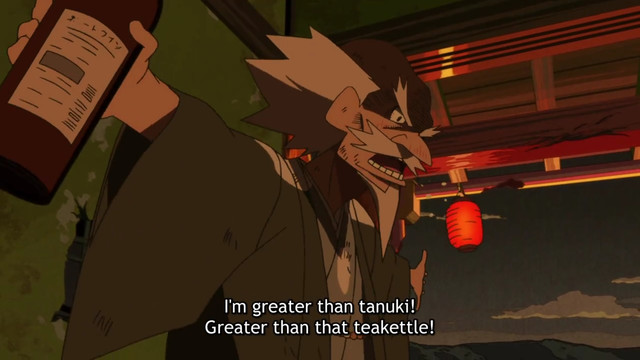 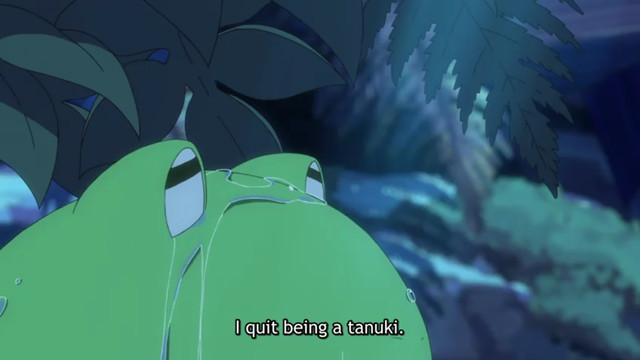 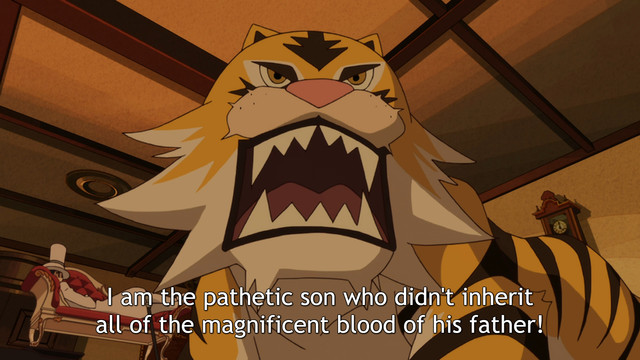 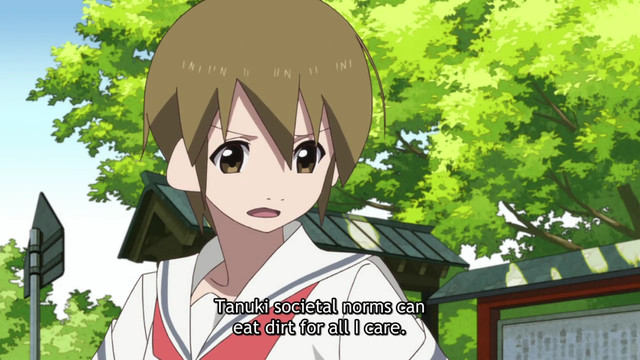 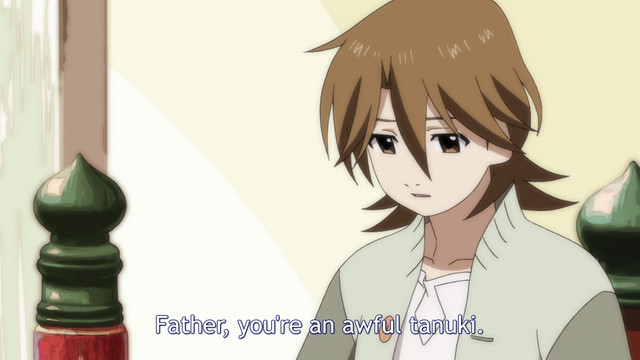 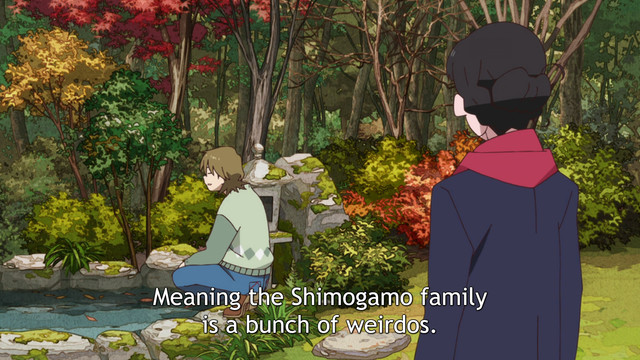 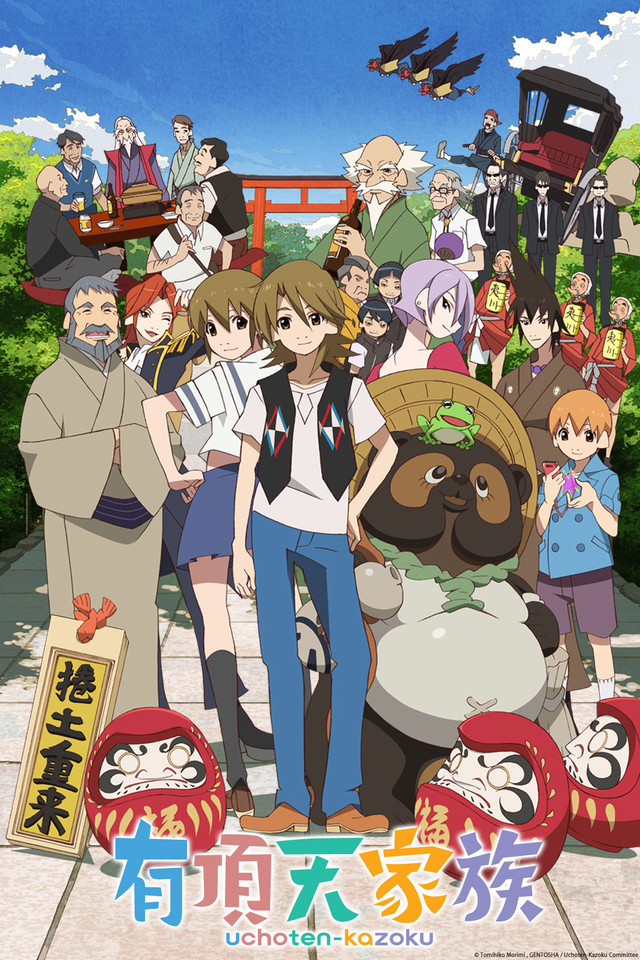 TAMA of the 3rd District -Have You Seen My TAMA?schließt sich unserem Lineup an