Recovery of an MMO Junkie and Sword Art Online share some similar traits, but they're very, very different. 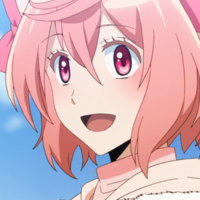 In recent years, there’s been a boom in anime about MMORPGs, which has led to all sorts of different angles and depictions of what life is like inside of an MMO. It should come as little surprise that, despite sharing the same MMORPG theme, Recovery of an MMO Junkie and Sword Art Online are worlds apart in terms of genre and style. Recovery of an MMO Junkie is more of a romantic comedy with a heavy dose of moe goodness, while Sword Art Online is a sci-fi action-adventure story that presents a detailed look at VRMMO mechanics. But for me, the biggest difference between them lies in how they deal with the issue of personal identity and roleplaying. 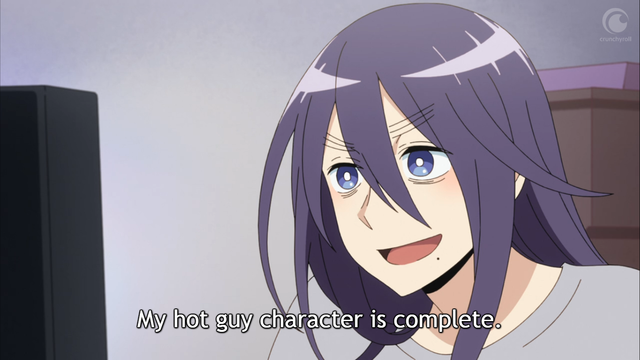 The premise of MMO Junkie is that the protagonists are playing characters that don’t align with their biological sex. For the heroine Moriko, at least, her desire to play as a male character is linked to her desire for total escapism from her crummy former job. She doesn’t express any desire to become male in her real life; she just thinks her male avatar is good-looking and enjoys role-playing. We don’t know what things are like for the person who plays Lily, but the logic could be similar.

On the other hand, while Sword Art Online does comment on roleplaying and escapism as well, it goes out of its way to avoid dealing with genderbending. In the first arc, the villain forces everyone to play with their real bodies, and while subsequent arcs allow more leeway for avatar customization, they also forbid players from genderbending. According to the light novels, it’s because playing as the opposite sex causes dysphoria and mental problems, and for some reason this is the only aspect of VRMMO roleplaying that is forbidden because of “medical reasons.” It’s… questionable worldbuilding, to say the least.

Anyway, the point is, SAO wants the reader to be assured that every character shown in the game is of the same sex in real life, while in MMO Junkie, the mystery of what the players are like in real life is a major plot point. 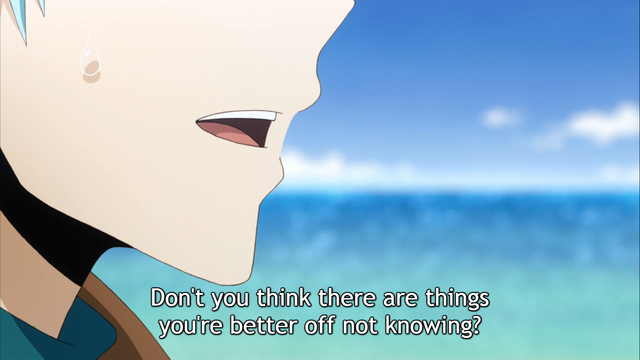 It’s a pity that SAO never allowed its characters to experiment with different gender identities (that one time Kirito got a girly-looking avatar in Gun Gale Online doesn’t count, by the way). It does explore how people perceive a gap between their physical and online selves, like how Sinon can’t hold a gun in real life, but she can hold them in the game. At the same time, the motivations of the characters can feel kind of basic at times, perhaps because it avoids the loaded and complex issue of gender identity. It’s really easy to screw it up and come across as sexist, so I can understand why SAO would rather not get into that can of worms. But I really like how MMO Junkie uses genderbending as a way of exploring the characters’ psyches, while also leaving open many possible interpretations about their personal identities.

For example, in episode 3 of MMO Junkie, Lily talks about her discomfort about being propositioned by so many male players in the game. In real life, Lily wouldn’t have to face this problem at all. Yet for some reason, despite all the problems she faces for identifying as a girl in the game, she would rather play as a girl than as a man. Why is that? She just says something vague about meeting someone precious to her in a game, which doesn’t answer the “why a girl” question at all. The ambiguity behind her motivations makes them interesting to think about and maybe even identify with. 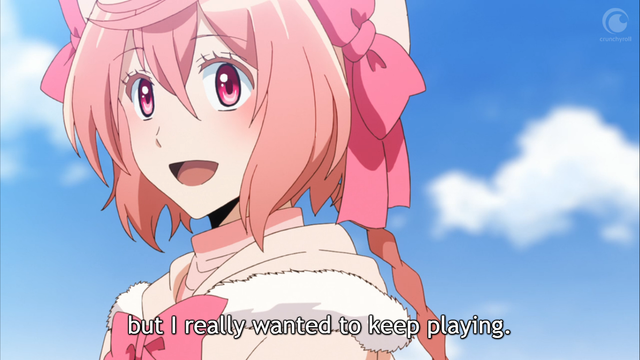 After all, there are many reasons why you may want to play as a character of the opposite sex in a game. Perhaps, like Moriko, you like the design of your avatar and would rather that it doesn’t look like you at all. Perhaps the relative anonymity of the MMO world can offer you a way of exploring your gender identity without having to suffer from physical consequences. For many people, that can be very important.

Genderbending is a pretty common theme in MMO stories (see, for example: And you thought there is never a girl online?), but I think that MMO Junkie handles it better than a lot of other examples in its genre, simply by leaving enough room for interpretation. The same thing applies to the romantic inclinations of the protagonists: at this point of the story, you can’t really pigeonhole them into one category or another. There’s potential for things to get less subtle and interesting as the story moves forward, but at this point, I’d say that the genderbending is the number one reason I’d recommend this anime, especially to people who want a change of pace from anime like SAO. 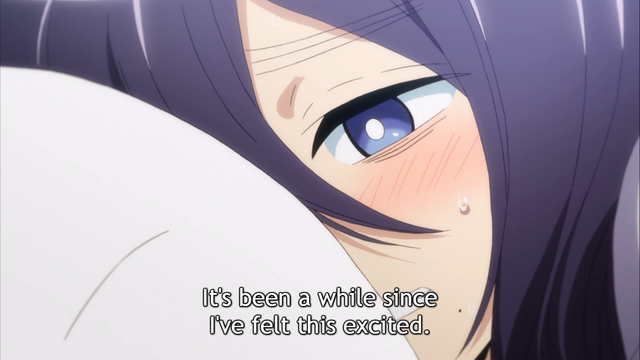 Having said all of that, there is one major similarity between MMO Junkie and Sword Art Online that is well worth mentioning. For all the differences in their execution and style, MMO Junkie and Sword Art Online end up reaching for the same point: The friends we make online are just as real as the ones we make in real life. As Kirito says in the first episode of Sword Art Online II: “The only difference between the virtual world and the real world is the amount of information.” Both shows tell a sweet love story about people who feel deprived somehow in their real lives. Both shows warm my heart.