Why Yuno Should Be the Wizard King Instead of Asta

Both boys want to prove their worth and become the Wizard King. But who would do better at the role? 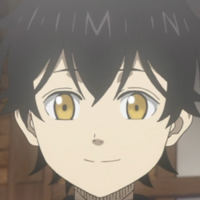 I’m not really watching Black Clover for Asta. I’ve seen Asta’s story a million times before. But I am watching it for Yuno, Asta’s childhood friend and rival. He may not be the typical shonen hero because he starts off so talented and powerful compared to Asta, but I’m rooting for him to become the Wizard King. 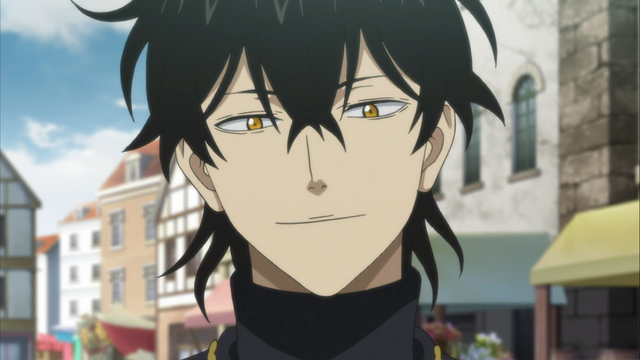 The most obvious reason is because I think that Yuno would handle the responsibility better. He and Asta both want to improve the material situation for the church they grew up in, but neither of them appear to have thought of what it means to be the Wizard King yet besides “be really strong and badass.” Yuno is more mature than Asta, though, so he would be better suited to a leadership role.

The other reason why I think that Yuno should be the Wizard King instead of Asta is because the story would feel less stereotypical, but it would still have the same inspiring message about working hard to achieve your dream. This might seem contradictory at first glance, because Asta starts from nothing and it would be disappointing to see him fail, but he doesn’t have to be the Wizard King in order to inspire others to work hard. In fact, he is already an inspirational figure to Yuno. 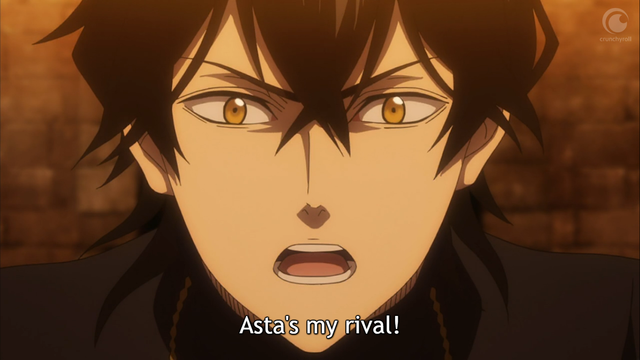 Yuno wouldn’t be as strong as he is right now if he wasn’t inspired by Asta to work hard. This is established in episode 2, where Yuno is shown to be a crybaby but resolves not to cry anymore after Asta saves his life. Yuno’s magic wasn’t super powerful as a kid, but he has obviously trained it a lot since then. Just because we don’t see the painstaking process like we do with Asta doesn’t mean that it didn’t happen.

In other ways, Yuno may come across as a guy who is “perfect” already because the story is told through Asta’s perspective, but Yuno doesn’t feel that way about himself at all. Think about what kind of story Black Clover would be if it was shown entirely through Yuno’s point of view. He starts off weak, and after being inspired by another kid who is more mentally and physically resilient than him, he works hard and discovers his untapped powers. Is it really that much of a deviation from Asta’s “from zero to hero” story? 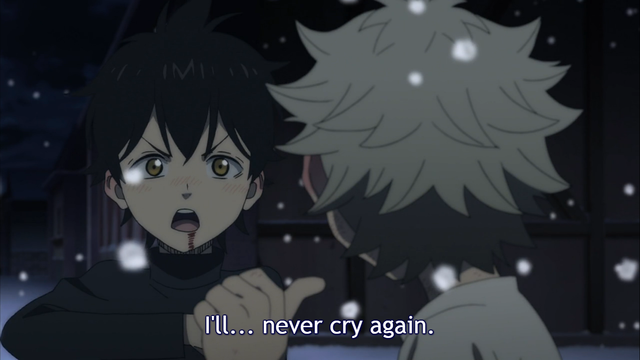 It’s probably not going to happen, but I would like to see Yuno become the Wizard King while Asta becomes the stronger fighter overall. So far, Yuno has achieved conventional success, but he is inspired to reach further heights through Asta’s example. I’d like that dynamic to be maintained until the very end. Asta’s strength comes from the fact that no one can really measure it; I’d like to see him surpass Yuno in a way that both of them can acknowledge it, even if it goes against the standard path to success.

For all the flak Asta gets as a stereotypical Shonen protagonist with an annoying voice, I do like what he represents. His existence goes against the logic of his world. It’s strongly implied that he has the ability to nullify magic, despite possessing no magical powers himself. It would be satisfying to see him become the Wizard King in spite of all of that, but I would rather watch him succeed in a more subversive way. Asta’s desire to become the Wizard King is often compared to Naruto’s desire to become the Hokage, but I think a key difference is that Asta isn’t seeking respect and acceptance from the people around him the way Naruto did. Asta wants to become strong and make things better for the people he loves, and he doesn’t necessarily need to become the Wizard King in order to achieve those goals. 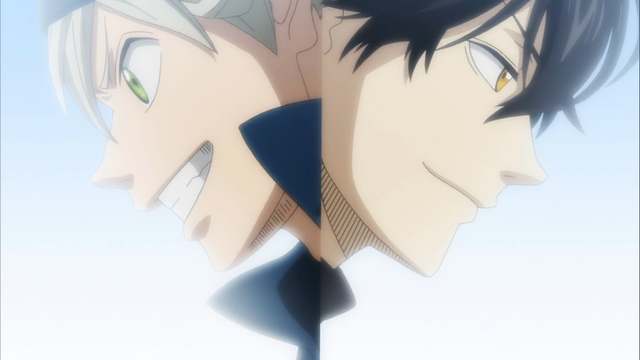 But that’s okay. I’m still invested in Black Clover overall. I’m touched whenever I see examples of Yuno’s unswerving faith in Asta, and I want to see these boys grow as fighters and continue to motivate each other. Whether he becomes the Wizard King or not, I hope that one day Asta will realize that he’s been inspiring others all along.