Meiling is the Most Delightful Surprise in Cardcaptor Sakura: Clear Card

An old face I wasn't sure we'd ever see again 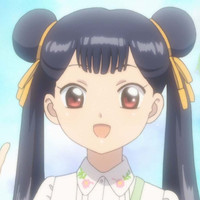 Love her or hate her, Meiling was one of the most memorable characters in Cardcaptor Sakura, always making her presence felt in whichever scene she was in. She was straightforward and brash, and far more extroverted than her cousin Syaoran ever was. It’s almost hard to believe that she was an anime-original character, given her satisfying growth as a person and how seamlessly she complemented the cast dynamics.

Personally, I’d go so far as to say that Meiling was one of my favorite characters in the series. I enjoyed her bratty antics and was sad to see her leave in the latter half of the original anime. Although I didn’t necessarily ship Meiling with Syaoran, I did feel sorry for her when it became apparent that Syaoran was falling for Sakura. Syaoran’s attitude toward Meiling became kinder, but also more distant in a way. Long after I’d finished watching the series, I found myself hoping that the two of them came to terms with each other after the end. 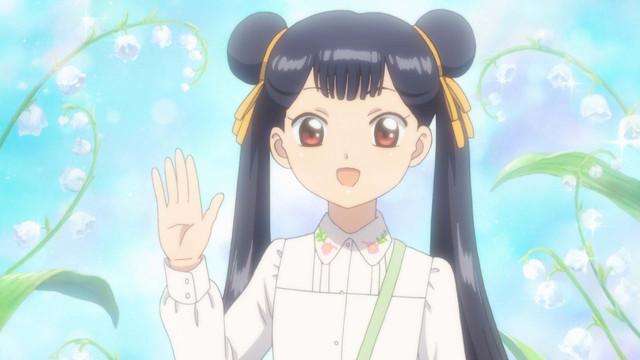 When the Clear Card anime was first announced, I and many other fans wondered if Meiling was going to show up. There was some initial debate among fans about whether the anime would follow the manga continuity or the anime one; there are various differences between the versions, and the biggest of them is Meiling’s existence. I hoped for her to come back, although I had no idea what kind of role she’d play since she would obviously no longer be Sakura’s rival.

As it turns out, Meiling’s character in Clear Card has been a delightful surprise. 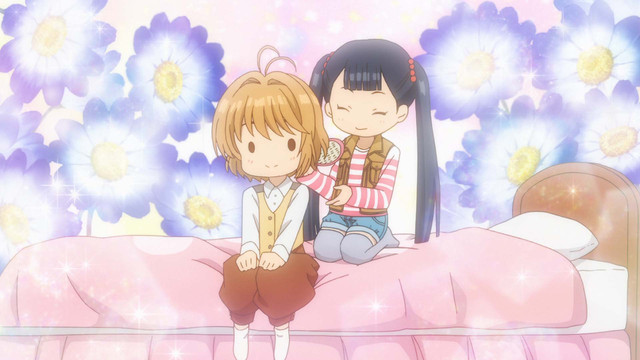 The first episode of Clear Card had the characters referring to Meiling by name, signaling that her existence would not be disregarded. Episode 6 showed her having a video call with Sakura, where she plays the part of a friendly confidant, while episode 9 had her having a similar dynamic with Syaoran when she communicates with him through text. She tries to egg him on during his date with Sakura, and gets frustrated at how dense the two lovebirds are. All of this was frankly adorable, and I was amazed at how much spark Meiling had as a character even from far away. She’s still as blunt and straightforward as ever, but it's clear that she’s fully gotten over her crush on Syaoran and is wholeheartedly supporting Sakura and Syaoran as a friend.

My impression of Meiling was cemented when she made her first direct appearance in episode 13. One day she simply flies into Japan to check up on everybody and let the gang know what’s been happening in Hong Kong. Her frankness and honesty about the situation is refreshing considering how tight-lipped Syaoran has been, but more than anything, it's great to see Meiling in her element. When everyone asks how she’s been, she puts her hands on her hips and says, “Just see for yourself!” That’s just like the Meiling I remember.

On the other hand, she’s also matured and is much less of a brat than she used to be. Even Sakura is amazed to see Meiling speak so politely to Fujitaka, to which Meiling responds, “It’s just good manners,” as if that’s how she’s always been. 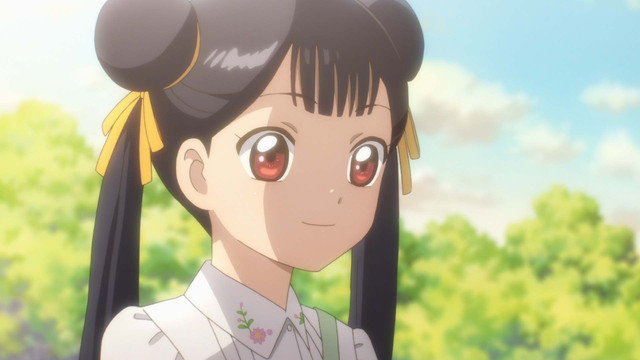 Meiling’s growth feels especially dramatic because she’s been away from the action longer than the others have. We’ve had time to adjust to Syaoran’s new, gentler personality in Clear Card, but a lot of Meiling’s growth has happened off-screen. That’s not necessarily a bad thing, though – watching her come back as a changed person is interesting enough to warrant an entire episode. Besides a bit of foreshadowing close to the end, Sakura doesn’t even face off with a card in episode 13. The entire episode is about letting Meiling’s presence sink in and I love it for that.

My favorite part of the episode was watching Sakura and Meiling make gyoza together. As they do, Meiling tells Sakura about the different ways gyoza is prepared in Hong Kong and shares cooking tips. Besides showcasing the closeness between the two girls, it’s nice to see this kind of give-and-take with the cross-cultural friendships depicted in the series. It also emphasizes the idea that Meiling brings a fresh perspective to the story, so perhaps it makes sense to introduce her as the status quo in this season wavers and the mysteries are starting to unravel.

Meiling’s short appearance has been one of the highlights of Clear Card for me. As an anime-original character, she’s not going to be hugely important to the ultimate outcome of this arc, but that doesn’t mean that she’s not a core member of the group. Meiling’s presence reminds us that everyone in this series has grown up in their own way. Her heart-to-heart conversations with Sakura also highlight that there are still some emotional barriers between Syaoran and Sakura that they will hopefully overcome. As a supporting character, Meiling is just about perfect in her role, and I’m so happy to see her back. 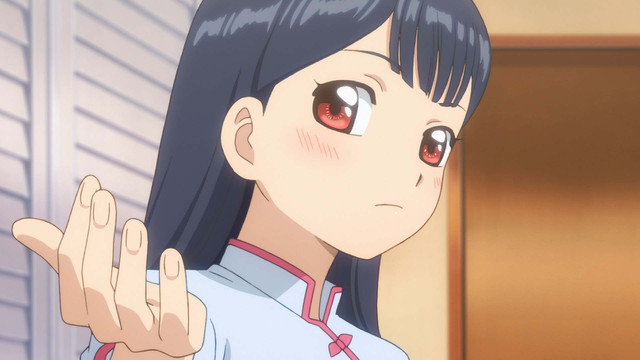 What do you guys think about Meiling's return to Cardcaptor Sakura and her new role in the story? Let us know down in the comments!