Win your own copy of Ni no Kuni II: Revenant Kingdom Collector's Edition for the Playstation 4!! 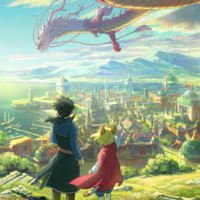 Re-enter the animated world of Ni no Kuni in the latest role-playing masterpiece developed by LEVEL-5. Explore a beautifully crafted world and experience the gripping story in an all-new RPG adventure. LEVEL-5 reunites with Yoshiyuki Momose on character design and music composed by Joe Hisaishi in the production of the next Ni no Kuni tale.

The game boasts the following features: 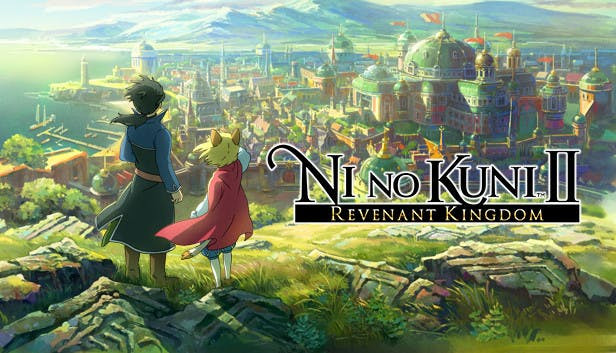 Haven't picked up your copy of Ni no Kuni II: Revenant Kingdom yet?? Now's your chance to score a copy of the incredible Collector's Edition on PS4™!! Enter our sweepstakes here: