The Stakes are Higher Than Ever in Sword Art Online: Alicization!

Greater dangers face both Kirito and the entire world! 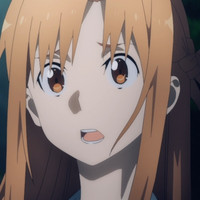 Sword Art Online: Alicization is soon to premiere and this newest season represents the most ambitious yet in the series. With the scale of the new world Kirito finds himself in and the greater stakes, it’s no surprise this will be the longest arc yet, requiring a full year--48-52 episodes--to complete where the original Sword Art Online arc represented 2 years of time and was polished off in a single season of 12 episodes. More than duration, the hazards of the new arc are what really separates it from the rest of the story with greater danger to Kirito and huge ramifications for the entire world!

The threat of death has returned to Sword Art Online in Alicization. While players of the original Sword Art Online were trapped in a world where character death meant their own life would end, that danger was--mostly--absent from the subsequent three arcs. With his presence and development in his current game integral to the recovery of his mind after severe brain damage, in-game death could push Kirito into a vegetative state from which he has no chance of recovery. Even in the Death Gun arc, only Sinon was at risk from the the remnants of laughing coffin. 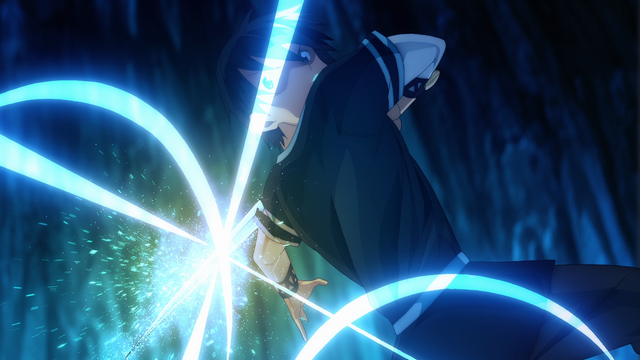 If constant mortal threat wasn’t enough, Kirito has also been left utterly alone in this story, separated from the considerable cast he’s gathered in past story arcs. Quite possibly the biggest loss is among them is Yui, whose presence has previously allowed Kirito to gather information and even cheat the rules in other games. His only allies in this story will be those that he makes in this new game, who are doubtful to have the same experience and ability as Asuna, Leafa, or Sinon.

Alicization is the first arc to ask some real questions about where this technology might take the world. Where the first two seasons of Sword Art Online had huge personal stakes for the central cast, looking at the potential pitfalls of the global prevalence of full dive VR, they didn’t really look at any big questions about what the technology might mean for humanity outside of a short, unpleasant pit stop at the end of the Alfheim arc. Alicization changes this trend by presenting some real world-changing twists to full dive technology that have major ramifications for the world. 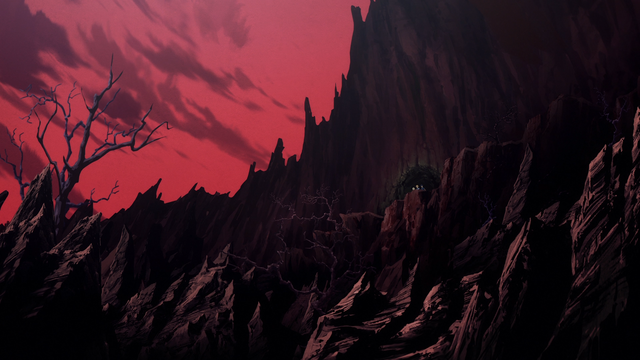 The first is built into the premise of the story, with Kirito unknowingly working with Rath to develop AI seeds into individual intelligences. Rath’s problem to this point has been getting the AI to break rules, which is a crucial ability in their plans to ultimately use the AI for real-life warfare. Copied from a real infant and given an entire lifetime to naturally develop into adults, these AI have become every bit as real as people in the outside world but, if Rath gets its way, are fated to become fodder in wars which have nothing to do with them, manufactured digital existences designed to die and kill instead of those made of flesh and blood.

The second sits in Rath’s manipulation of Kirito himself, hearkening back to the most insidious aspects of Alfheim’s plot, the potential for Full Dive to be used to manipulate the minds of those who use them. As part of Kirito’s contract, he’s set to have his memories of what occurs on the job erased and the Inception-like depth of the dive means years can pass in-game while only days go by in the real world. These two new innovations used together mean that the very foundation of an individual's reality is always in question. Even if Kirito escapes, which life might feel more “real” to him? How might this technology be used and what could it mean for others who are subjected to it? 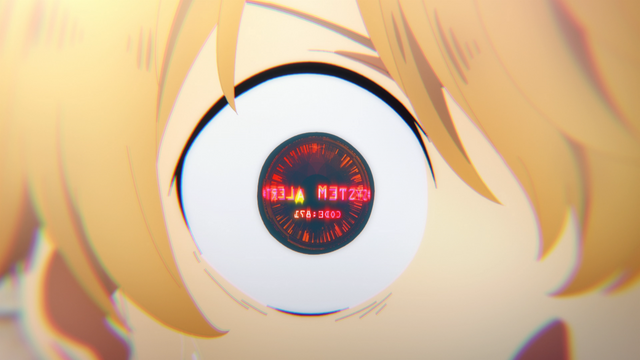 Both for Kirito and the world the stakes couldn’t be higher. Kirito’s life and memories both hang in the balance of this arc and the world he now finds himself in is an integral part of a plan to develop artificial intelligence that could define the future of warfare. Even if he finds his way out, Kirito escaping means losing an entire lifetime that he believed to be real and his actions could unintentionally result in the mass manufacture of intelligent life every bit as real as you or me forced into a life of warfare.