What could happen if you were stuck in a dream with no way to wake up? 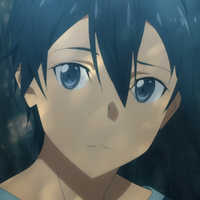 In the summer of 2010, a fascinating movie titled Inception hit theatres in the United States. The movie was about the idea of invading other people’s dreams, but more than anything when I saw it myself years after its theatrical debut a question the story asked stuck with me more than its overarching plot. The question was simple: “what if someone was trapped in a dream?” This included the understanding that the time we experience while dreaming is considerably longer than the time passing in reality—hours in a dream flashing by in mere minutes in reality. It was an idea I found extremely intriguing, and here we are a few years later with the most recent installment of the Sword Art Online anime is exploring that same question.

After an hour-long episode of setup for what was to come in this season’s Sword Art Online: Alicization, our hero Kirito finds himself in a virtual world using an experimental next-generation virtual reality machine, the Soul Translator. Unlike the NerveGear and AmuSphere, the Soul Translator puts its user into a dream-like simulation where time passes faster within virtual reality. Once Kirito wakes up within the simulation with no clear way to escape, he’s faced with a bone-chilling dilemma. What happens if he’s stuck here forever? 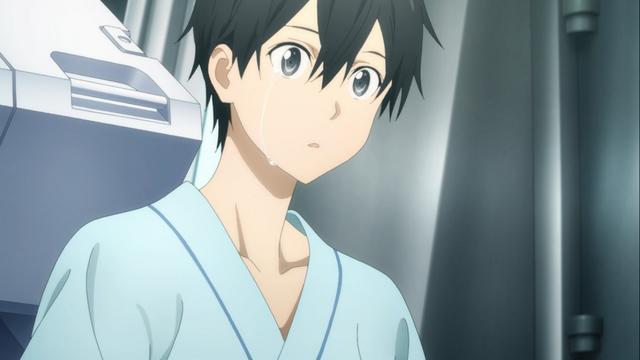 There’s a number of issues that come with being the unfortunate victim trapped in a dream, the first being "what will happen in reality while you’re dreaming?" While it’s obvious that Kirito would just be kept in a safe place while in VR, a consequence of being trapped in virtual reality has returned from the first season of SAO. You can’t eat food or drink water while using a VR machine, so what happens when you’re trapped in one?

This is easy to pin as one of the top questions when this kind of scenario comes to fruition. In fact, in the first episode of Alicizationthe show gives a small moment in the spotlight to the kind of effect this could have on Kirito. Just by staying in virtual reality for weekends at a time, it’s still taken a slow but gradual toll on his body with Kirito visibly losing weight. It may seem inconsequential on the surface, but if virtual reality is putting a strain on Kirito in the relatively short periods of time with minimal chance to recover before going back in, time could easily end up being a larger burden on his body.

Of course, the ways reality can affect Kirito while he's using the Soul Translator don't stop at a test of his mortality. Should the situation arise that someone comes to rescue him from virtual reality, what would happen if there was a risk to just pulling him out? It would be odd for a next-generation system to not implement the safety provisions introduced by the AmuSphere, but there must be a reason Kirito’s being kept in VR so it isn’t hard to draw the parallels to the Sword Art Online incident. 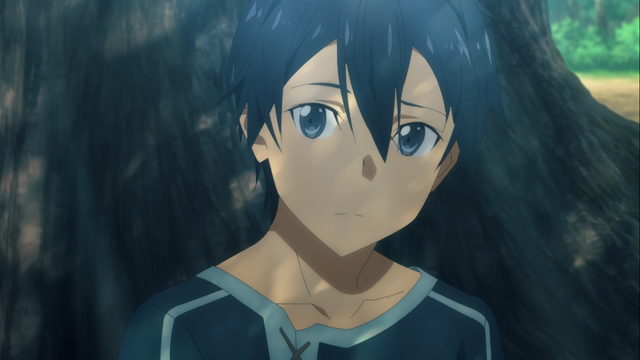 Even with all of these real-life consequences, none of them come close to the fascinating damage that could be done to Kirito from his point of view. In his situation, he remembers everything from reality, but can recall none of his memories from using the Soul Translator, making the burden less less physical and more emotionally traumatizing.

Every moment that he's stuck in virtual reality, Kirito is stuck away from his friends, family, and love of his life. At first, this will be largely unimportant—after all, he plays games regularly and even has a part-time job in which he spends weekends at a time away from them. The effects of being away from loved ones aren't fast and blunt but rather slow and subtle. It's easy to make new friends and adopt a new lifestyle, but it's difficult to forget ones that are living in entire separate world from you. The more Kirito will grow to miss them, the more it will hurt him. 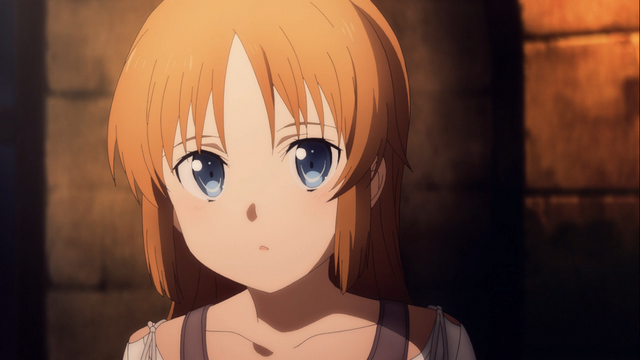 If after living for years inside virtual reality Kirito does eventually wake up, the idea of time dilation comes into play. After living even a fraction of a full life in virtual reality, Kirito would come back to reality with a body significantly younger than what he had come to know. An emotional burden that comes with living two different lives and being returned to reality in a body significantly younger is undoubtedly massive.

In the worst-case scenario, Kirito would have already witnessed everything a life could offer to him. He would have experienced the good and the bad, he would have longed for his friends and family and taken his time to move past them, he would have grown old and finally be laid to rest, only to wake up and do it all over again. Kirito would eventually adopt his dream world as his new reality, and leaving it to be given free access to his previous life would be just like getting trapped in a new virtual reality all over again.