From comics to animation, video games, movies, and more, Batman has always been there for us 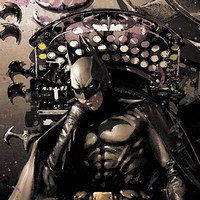 The Batman is everywhere. He is in every shadow in every alley, crouched on every rooftop. He's in your video games, your breakfast cereal, even in your anime. Batman is everywhere, and everybody loves him, because if you could become a superhero, you'd probably be Batman--a force of will and skill, human and vulnerable on the inside with a fearsome visage outside.

And he's been at it for eighty years now.

But WHO IS THE BAT-MAN? regardless of adaptation, here are the definite points:

THE MAN: Orphaned by an act of senseless violence, Bruce Wayne dedicated himself to a single ideal: making sure no one ever suffered the same tragedy he did. Traveling the globe, Bruce learned all manner of skills: combat, infiltration, detection, forensics, and more. Bruce was reborn as The Batman, a terrifying avenger who stalked the night, fighting evil with its own greatest weapon: fear. 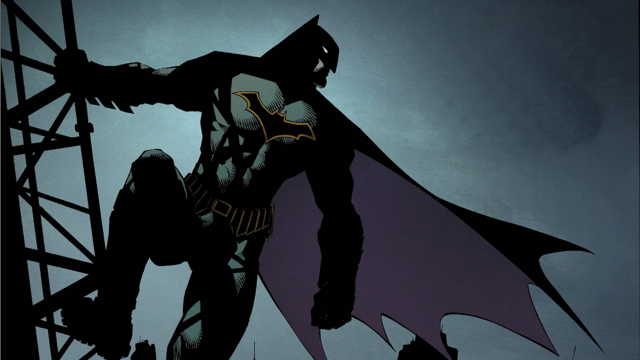 THE CITY: Batman's territory is Gotham City, a sprawling gothic nightmare on the Jersey coast recovering from decades of political corruption. Batman's adventures span the globe, but Gotham City is the place he calls home. 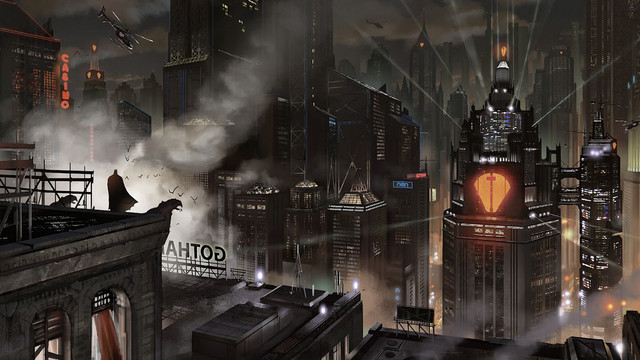 THE FAMILY: Bruce Wayne's butler Alfred is probably the most important member of Batman's "family"--a group of allies who help him the Bat when they're not having adventures of their own. Depending on the telling, you'll also see various incarnations of sidekicks like Robin and Batgirl, supporting crew like Oracle, or police commissioner Jim Gordon himself. 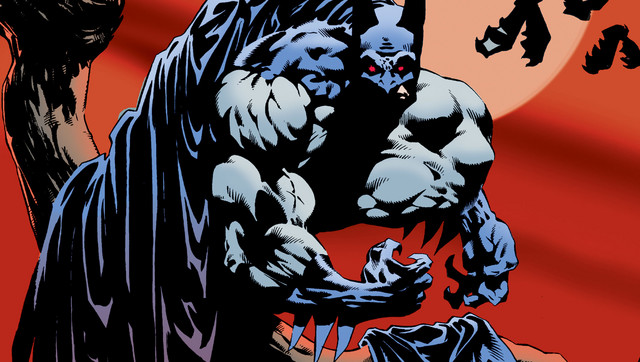 80 years of comics mean 80 years of changes--multiple reboots have not only modernized the main Batman story, but have shown a plethora of reimaginings of the character, where we see Batman as a viking, a samurai, a vampire, and much more thanks to DC's Elseworlds imprint. The most recent were 2011's New 52 and DC Rebirth relaunches, completely revamping DC's entire lineup of comics for new readers. 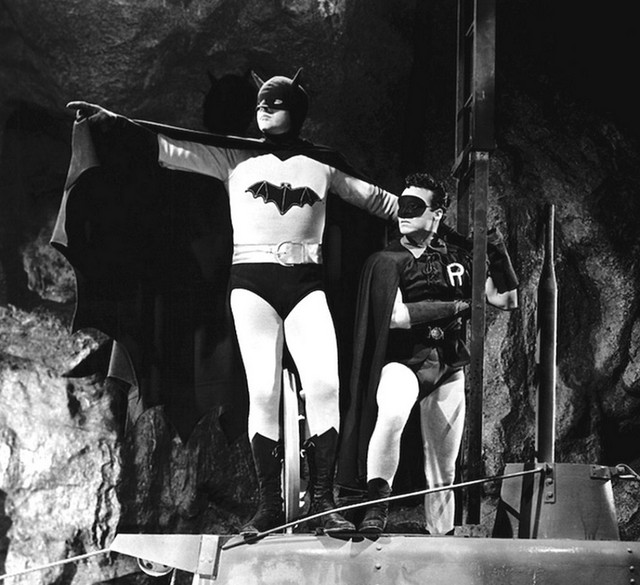 Batman has been on-screen almost as long as he's been in comics--it's been 76 years since 1943's 15-part Batman theatrical serial starring Lewis Wilson. Batman has been a steady presence in live-action film and animation since then, appearing in another serial, showing up as a major character in fifteen theatrical films (Lego Batman is the best one and I will not hear another word about it), forty-three direct-to-video animated works, and this isn't even covering Batman on TV! 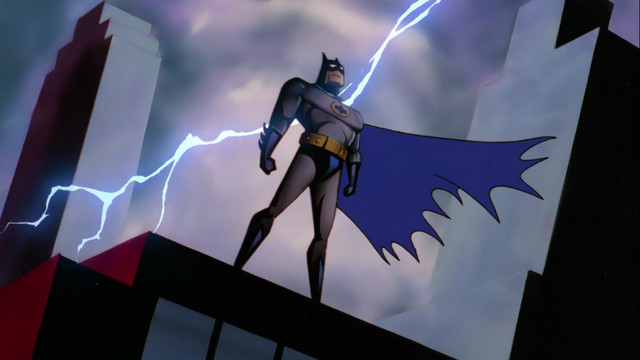 It feels like there's a Batman TV show for everybody--you want something lighthearted and campy and fun? We've got the Adam West Batman show from the '60s! Want something dark, moody, and visually gorgeous? Batman: The Animated Series, widely considered the definitive Batman adaptation, has you covered, but don't skip Justice League or Justice League Unlimited! The list goes on--for animated adaptations, we have The Batman, Batman: Brave and the Bold (this one deserved more love), Beware the Batman, Justice League Action, a handful of appearances across Teen Titans, Teen Titans GO, and Young Justice, and the upcoming Harley Quinn animated series! Finally, we have Gotham, a live-action drama with a young Bruce Wayne growing up in a city that's descending into madness. 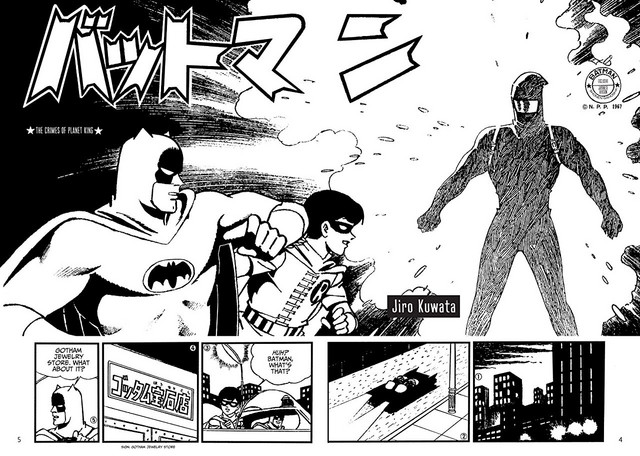 Oh wait, right, that's not it--I haven't even covered Batman's anime or manga yet! It all started with a Batman manga that ran from 1966-67 in Shonen King, capitalizing on the popularity of the Adam West TV show. In 2000, Kia Asamiya (Martian Successor Nadesico) wrote and drew Batman: Child of Dreams, a slick black-and-white adventure that brought Batman to Tokyo hunting down the creator of a lethal drug. 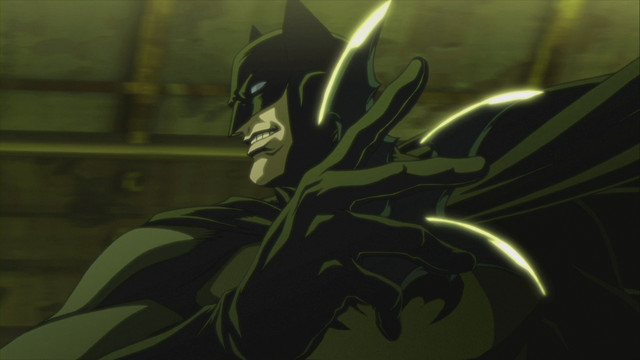 On the anime side, Batman: Gotham Knight was an anthology from a variety of creators showing the many sides of the Dark Knight, and Batman Ninja was absolutely bananas and super fun, throwing Batman, his friends, and enemies back into feudal Japan where they have a mech-fight against Joker's transforming castle that somehow still ends in a swordfight between Joker and Batman. It is unapologetically the coolest thing ever. 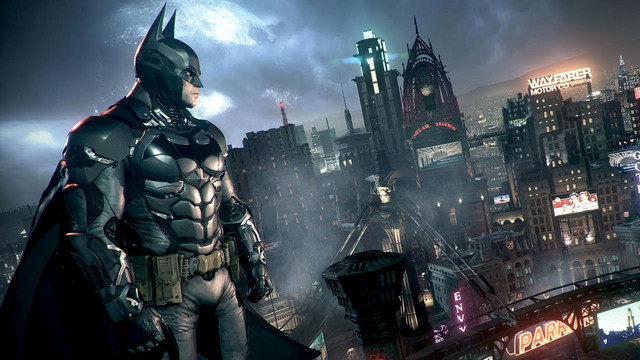 ONE MORE THING: the video games. From 1986's Batman on the ZX Spectrum all the way up to last year's Lego DC Super-Villains, Batman is always there to punch out countless nameless thugs (and sometimes his friends) in the name of justice. Whether you're looking for intense, competitive fighting action (like the Injustice series) or a sprawling city of your own to protect (like the Arkham series), it's not hard to find a good Batman game these days.

Still… 80 years is a long time, and sometimes it feels like we've seen every possible adventure the Dark Knight could have. Thankfully, creators and fans will always keep the fire alive, finding new ways to thrill longtime fans while still drawing in countless new ones. It's been 80 years, but here's to 80 more--happy birthday, Batman!