What the Opening Warned Us About in Shield Hero's 2nd Cour

What might the new opening hint about future episodes? 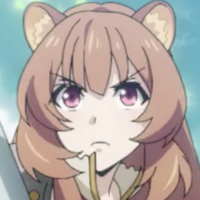 Second cours are always an exciting time. The untouched territory of a whole second set of twelve episodes to look forward to for weeks to come and new opening and ending theme songs make it feel like a fresh new season but without any of the wait! However, alongside these new theme songs come animation to accompany them and every long time anime fan knows that opening animations like to hint at what the plot is going to explore over the course of future episodes. So, let’s have some fun and look at three of the things The Rising of the Shield Hero’s new opening animation brought with it and what this could mean for our underdog in the coming weeks!

Of course, this is all just speculation and to have the most fun with it we’ll me looking at this new opening without any experience with the source material. After all, isn’t it more enjoyable to see how far off the mark you end up being while going in completely blind? 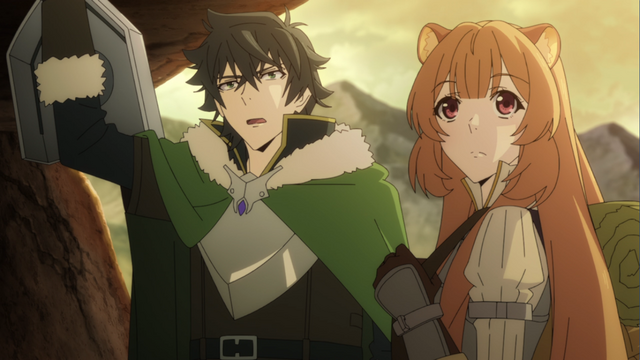 First things first, let's touch on the first thing to catch my attention in this new opening — boy there sure was a lot of water. Instead of a poke and a nudge towards what might happen this cour, the sheer amount of water cut out all subtlety to let us know that it's important. That being said, how will water be used in an important way? Well, I'd say it’s going to influence the plot going forward in all of the most important ways.

With the underwater dragon hourglass at the beginning of the opening and all of the boats throughout the whole thing, it makes me think there was a past civilization off of the main continent that will play an important role. This past civilization might have some key item needed to defeat the Waves of Calamity and fell to a series of waves that came before the ones in this story or it may end up that these waves have been going on for a lot longer than they seem. All of the boats and water are also just begging for a giant water monster to be featured in a future wave. 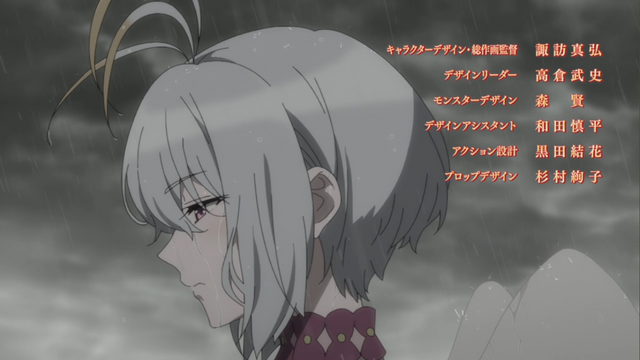 The next hardest thing to miss is all of the neat looking new characters! Early in the opening there's a girl with features similar to Filo, making me believe she's another Queen Filolial. There's also a guy with a huge scythe fighting monsters and someone shooting fire from their hands, which could end up being much-needed allies to Naofumi. Lastly, there's a whole slew of potential side characters in a short aside that includes Myne, Melty, and Queen Melromarc.

While the scythe and magic fire guys certainly are neat, I think the potential Queen Filolial and the characters that pop up alongside Myne and Melty are the interesting ones. The Queen Filolial could end up having belonged to Queen Malromarc or having a connection to Melty at the very least, given Melty's fascination and joy concerning filolials. This new filolial could come in and save Melty from a fire situation and end up teaching Naofumi and Filo something important about their relationship or filolials in general. As for the other unnamed characters, I feel like they're going to be political figures as Melty and Myne, or maybe even King and Queen Malromarc, go into a full on political war of sorts. 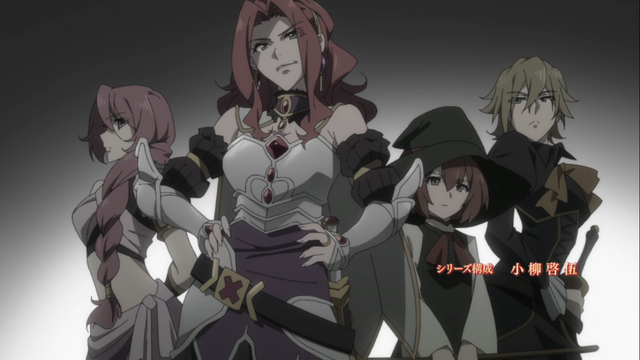 Lastly, I want to talk about two things that I suppose technically could be seen coming before this opening but I find neat nonetheless. Firstly, Melty has all the potential to be a cool source of magic support for Naofumi's party. If she's anything like her sister she should have a wide variety of magic at her disposal and one thing our protagonists are missing in their current entourage is someone who can attack from a distance and someone who can heal others in a way besides potions. Since this show has a very healthy serving of action in it, it's neat to think about how about character could add to that.

Aside from the much cuter and strictly superior princess getting her hands dirty, I think it's growing increasingly clear that Myne is going to play even more unfair than she has been up until this point. While there's a lot you can do with orders from the king himself, there's even more you can do if you, say, spread false rumors about the Shield Hero faster than light through the entire continent by employing some very corrupt religious figures. Naofumi's uphill battle will only get tougher from here on out, and before that was Myne with her gloves on. 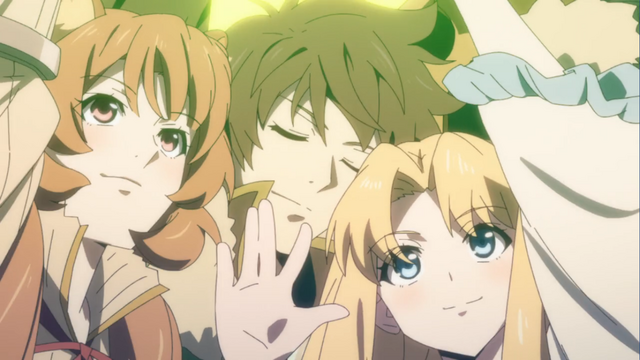 No matter how accurate these all end up being, it speaks to the sheer excitement this show brings with it to have so many different possibilities for the story with just a minute and a half at the start of the thirteenth episode. Shield Hero has an unreal amount of potential and still clearly has so much to offer with its remaining episodes. Here’s to a gripping second cour!

What do you think will happen in this cour? Let us know in the comments!