Today let's explore the talented team behind one of next season's most promising productions! 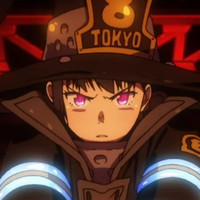 Hey all, and welcome back to Why It Works. The spring season has just about finished at this point, and we’ve got a deluge of new anime about to rain down upon us. The summer anime season is often a bit lighter in high-profile properties than spring and fall, but not this time - from Dr. Stone to Vinland Saga and beyond, we’ve got a wide array of prestigious productions to look forward to. And standing proudly among them is Fire Force, a show whose first preview utterly stunned me with its diverse array of evocative fire effects. With the show itself so close at hand, this felt like the perfect time to explore the key figures behind this compelling new anime. So today on Why It Works, let’s run down the highlights of Fire Force’s impressive production! 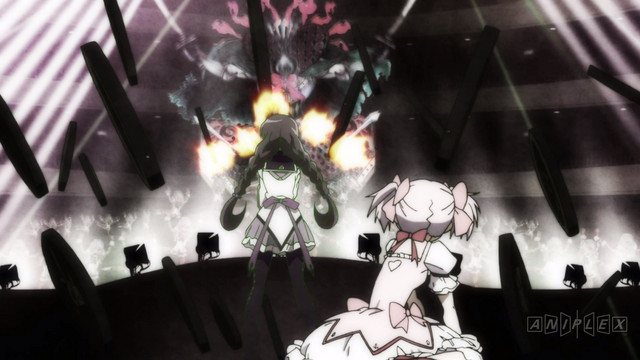 First off, you might not have heard of Fire Force director Yuki Yase before, but there’s a fair chance this show finally brings him into the spotlight. Before this production, he was a reliably excellent director over at studio SHAFT, personally directing the kaleidoscopic Mekakucity Actors. But you probably know his work best from his time directing episodes of other shows, including Madoka Magica’s third and tenth episodes. Pretty much anything I could say to further indicate which episodes those are would be a spoiler, so you know, just look them up. Yeah. Those two.

During both his time on Mekakucity Actors and his excellent contributions to the second season of Monogatari, Yase has demonstrated a fondness for incorporating highly divergent visual styles into the same production, working with talented animator-illustrator Taiki Konno to incorporate elements like the iconic wall scroll depicting Shinobu’s life story. Yase is a talented, seasoned, and very creative director, and his appreciation for the diverse stylistic strengths of animation seems clear even in the limited Fire Force clips we’ve seen so far. I’m very excited to see him bring his SHAFT-nurtured arthouse sensibilities to a dedicated action production. 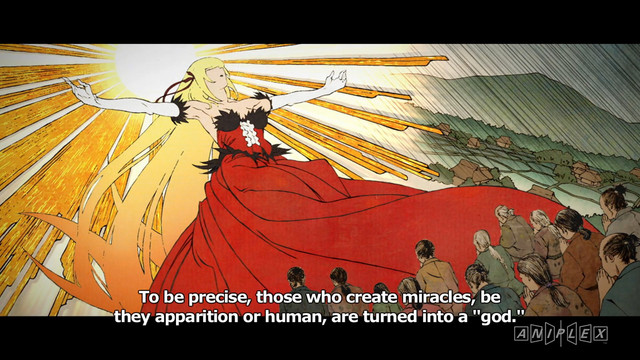 Yuki Yase isn’t the only SHAFT expat lending their expertise to Fire Force. The studio has been hemorrhaging talent lately, and while that’s not so great for SHAFT, it means Fire Force gets to enjoy the talents of character designer Hideyuki Morioka. Though the term “character designer” implies a somewhat limited role, the role often demands taking an active hand in animation supervision as well, and working with the animation director to ensure individual cuts adhere to your stylistic template. For a show like Fire Force, Morioka could not be a better fit - he also served as character designer on the first Kizumonogatari film, which features perhaps the most impressive fire effects in modern animation, as well as chief animation director on the trilogy’s action-packed middle third. Having served as key animator, animation director, or character designer on a wide array of properties ranging all the way back to the ‘90s, Morioka will clearly be a valuable asset to this production.

Anime staff aside, Fire Force is actually based on a manga, and one written by Atsushi Ookubo. Ookubo’s last major hit was the renowned Soul Eater, a manga and anime which new fans may not recognize, but which stood as one of the most beloved shonen properties of the early ‘00s. Ookubo has a sturdy understanding of shonen fundamentals, and though I’m not a big fan of his comedy, I love his distinctive character designs, as well as the inventive core concepts he uses to build his worlds. I’m not sure how this new world of endless flames will be expanded upon, but I’m eager to find out. 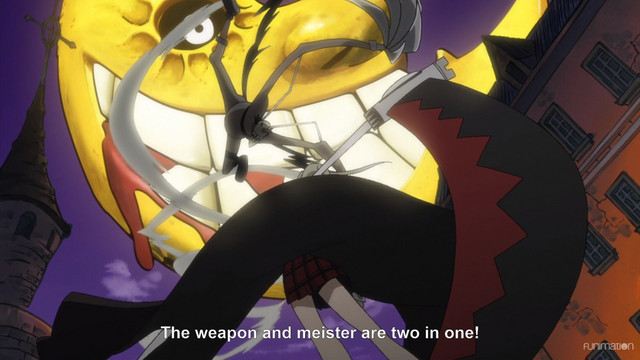 That’s all I’ve got for individual creators, though of course, it’s also worth noting that Fire Force is being handled by David Productions, the studio behind the entire recent JoJo’s Bizarre Adventure revival. JoJo has demonstrated that this team are masters of dramatic storyboarding and action animation, and their lengthy tenure has proven they can handle long-running productions with relative grace (something Fire Force’s alleged four seasons will certainly demand). On the whole, I’m very excited about basically all of this production’s core team, and can’t wait to watch them set the world on fire!

Let me know what most excites you about Fire Force in the comments!